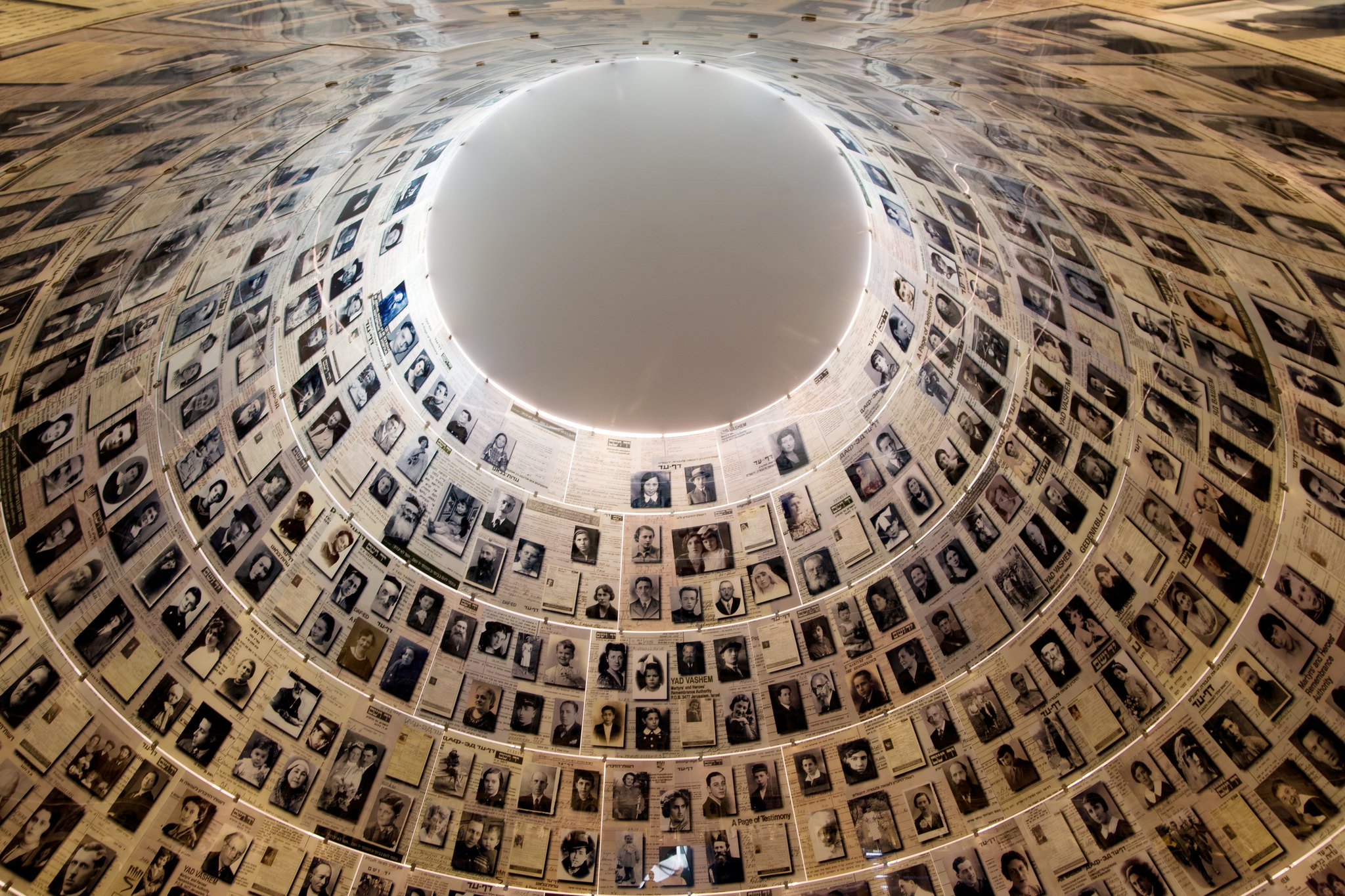 This episode is sponsored by the Podcast “Thirty Six” With Justin Hayet! Listen on Spotify, Apple, or wherever you get your podcast

***
We are also sponsored by Masa Israel, check them out at Masaisrael.org
***

6,000,000. A number that resonates with us all. A sum that represents the endless sea of horrors, atrocities and tragedies. Entire worlds that crumbled, infinite realities that ceased to be. 6,000,000 is a sacred number.

Our guest today, documentary filmmaker David Fisher, was haunted by this number. In his mind, a neverending stream of questions – where did this number come from? What does it mean? Who’s to say there were really six million? Is it myth, or historical fact?

In the holocaust research world, those questions are borderline blasphemy. And indeed, many doors were shut in Fisher’s face along his expedition for the truth. However, other doors began to open.

On the eve of the International Holocaust Remembrance Day, we are honored to have David Fisher on our show to discuss his new documentary, ‘The Round Number’.