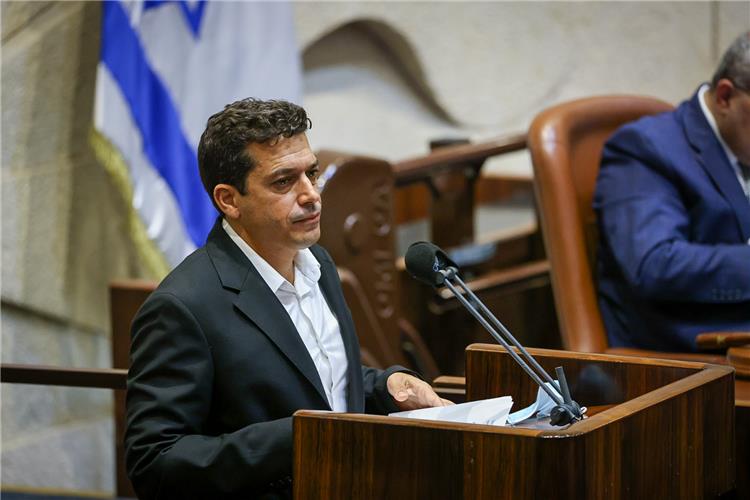 Check out Masa Israel here:
Masaisrael.org
***
Back in May, everything lay in the balance. Israel had just concluded its 4th elections in 2 years and it seemed as if it was in yet another stalemate – on the way to another round of elections. But then, at the last minute, we witnessed one of the craziest political twists this country has ever experienced. Naftali Bennett, leader of the 7-seat Yamina party, agreed to form a government with a coalition of center, left-wing and Arab parties… on one condition: that he serve as Prime Minister.

The entire country was astounded. Yamina, which means Right (as in right-wing), ran on a traditionally conservative platform and on the explicit promise to not form a government with his rivals, Lapid and the Arab parties. Many, if not most, of his voters felt betrayed. But all of the elected MKs in Bennett’s party went along with his political coup d’etat. All but one.

Amichai Chikli is a Jerusalem-born ex-Israel Navy officer and the founder of the Tavor Academy for Social Leadership. He has quite the resume but what took Chikli to the national stage was his decision to stand up to the leader of his party, today’s Prime Minister, Naftali Bennett. Chikli is still a member of Yamina but he sits on the opposition. We are honored and thrilled to have MK Amichai Chikli on the podcast today.