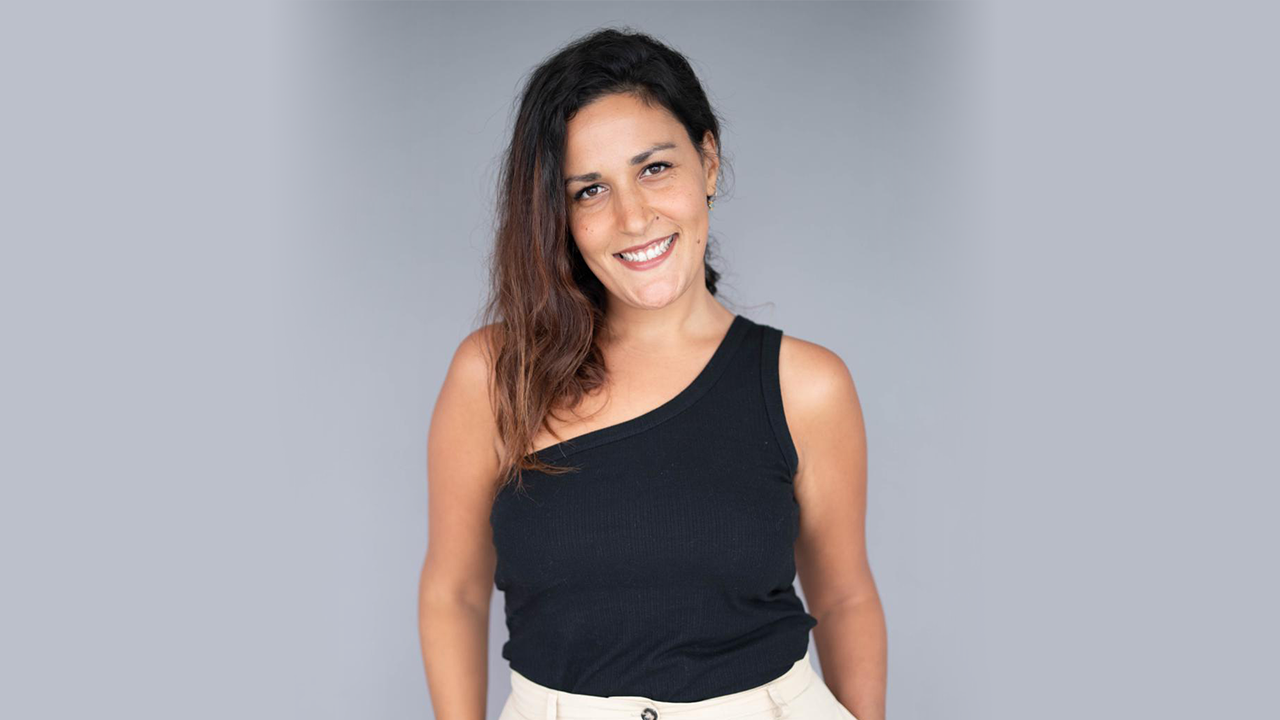 Check out our merch store!
2njb.com/merch
***
About 6 months ago, in May of this year, the entire country was hit with a wave of Arab-Israeli mob violence. Jews were targeted both in the streets and in their homes in cities like Acre, Lod, Jaffa. 2 Jews died, one in Acre, one in Lod. Many were injured. There were also a few incidents of Jewish mob violence but not quite on the same scale.

On May 10th, Israel began it’s fourth military operation in Gaza. Another round in Israel’s ongoing attempt to defend itself against Hamas.

All hope for co-existence seemed gone. And then about a month later the government was formed. In an unexpected and historic twist, Prime Minister Bennett managed to form a coalition by garnering the support of one of Israel’s Arab parties. For the first time in history, an Arab party is part of the ruling coalition.

Is this just a fling or is this a true step in the direction of peace between Israel and the Palestinians?

Today we are joined by comedian and activist Noam Shuster-Eliassi. Noam joined us back in June to talk about her bout of covid and her time in Hotel Corona. But Covid-19 is so 2020. This time, Noam joins us to talk about Peace in the Middle East. Noam hails from quite a unique place – Neve Shalom or Wahat Al-Salam (which translates to Oasis of Peace), a cooperative village founded by Arabs and Jews with the stated goal of showing the world that it’s possible. Noam performs in Hebrew, Arabic, and English and we are thrilled to have her on the show today.