Episode 257 – What Is the Best Holocaust Movie of All Time? (Rich Brownstein) 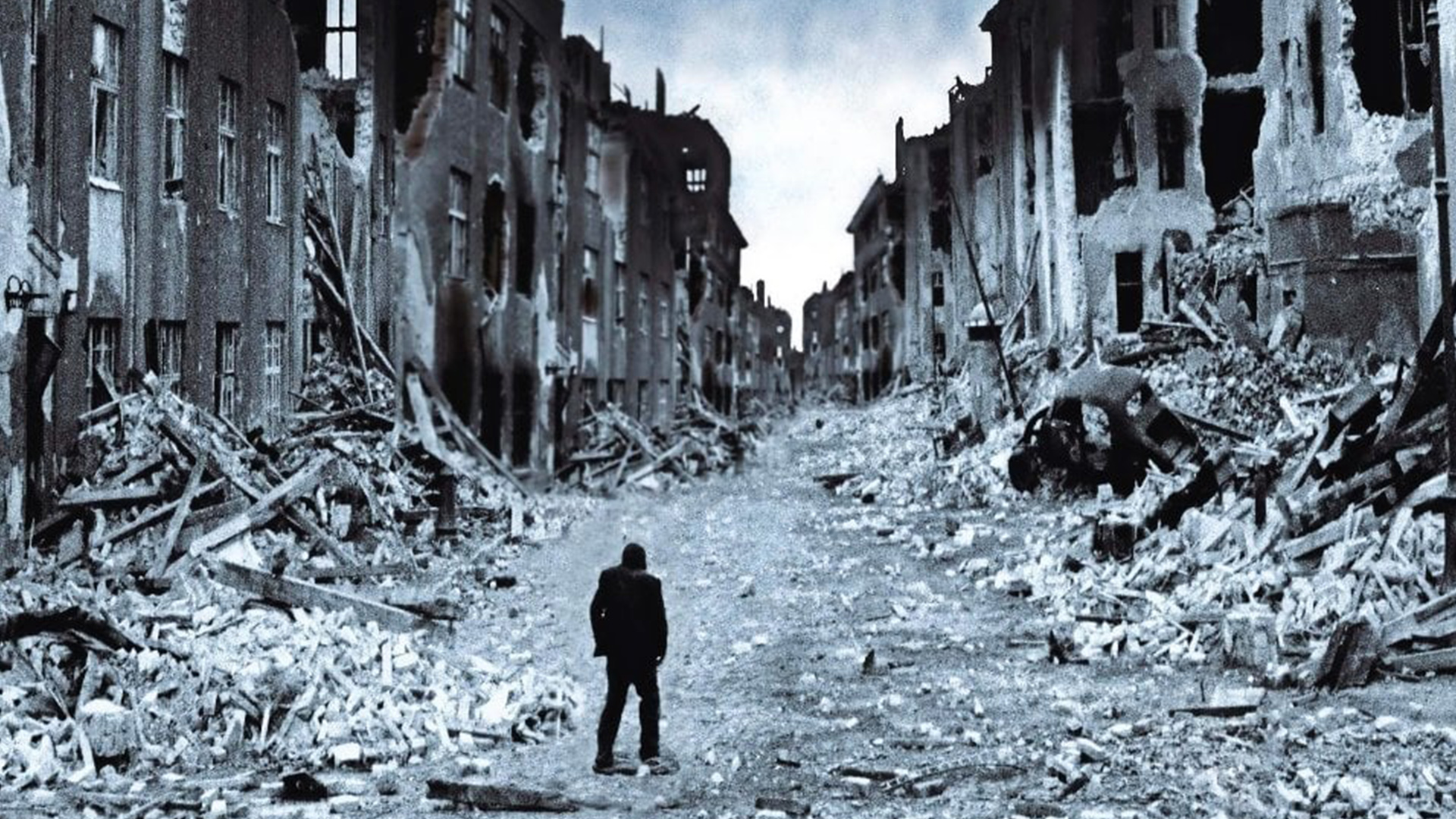 We all remember the Holocaust. The gas chambers, the piles of dead bodies, the merciless murder of women and children and men. Of course, you also remember that girl in red. Benigni’s kid on the tank. Or Adrian Brody playing that dusty piano. And how can we forget, Shoshana. So much of our imagery and memory of the Holocaust has been informed by stories, some purely fictional.

But that’s the nature of time. So much of history is surrendered to the narrative – to the storytellers, the filmmakers and the poets. What a heavy responsibility that must be.

Rich Brownstein was born in Portland, Oregon in 1962. In 1989, Rich created what became Hollywood’s largest transcription company: The Transcription Company, used by virtually every major studio and network, including NPR, ABC News, and Oprah. In 2003, he sold the business and moved his family to Jerusalem. He started teaching Holocaust film for Young Judaea in 2010 and branched out into Jewish film in 2013. Since 2015, Rich has been a lecturer at Yad Vashem, specializing in teaching educators how to teach the Holocaust using film. He has lectured at many colleges and universities about the history of Holocaust film.

We’re very honored to be joined by Rich today to talk about the Holocaust in film.
Rich’s new book

Two Nice Jewish Boys · #257 – What Is the Best Holocaust Movie of All Time? (Rich Brownstein)