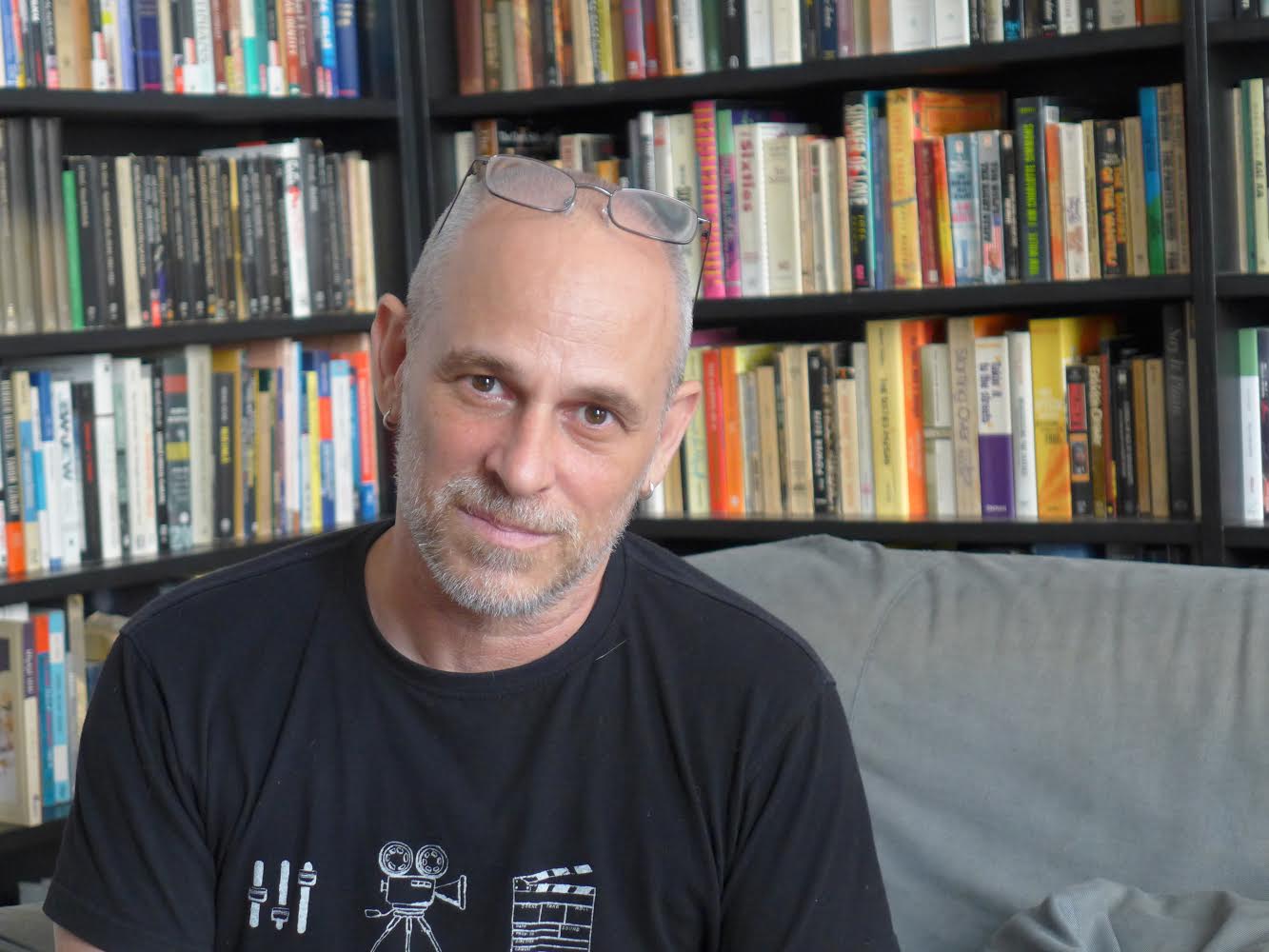 Check out our NEW merch store!
www.2njb.com/merch
***
The government in Israel is celebrating 2 months since its establishment, and boy, what a ride has it been! This week, PM Bennet will go to Washington for his first meeting with President Biden.
But here in Israel, many people feel this government doesn’t represent them. 1 million Likud voters were left out of the party, because their leader, Benjamin Netanyahu, is boycotted by the leaders of the left and central wing parties.
Some people in Israel claim that Israeli society is divided into two – First Israel, mostly left wing ashkenazis, and second Israel – mostly right wing mizrahis. The elites, which includes mostly ‘first Israel’, is depriving second Israel from the game, according to those who believe in this theory. Many of them are Likud voters.
In his new book, ‘The Mobiles and The Fixed – The Struggle of the Elites Against Israeli Democracy’, Taub is debating that the struggle between First Israel and Second Israel, will define the future of the country.

Dr. Gadi Taub is probably one of the most hated and despised people among Tel Aviv’s intellectual elite. The reason is simple: once, he was one of them. An eloquent left winger, a senior lecturer at the Hebrew University of Jerusalem, with a PhD in American Studies from Rutgers University and all the right opinions. But alas, Dr. Taub woke up one morning and decided to “shift sides”. Now Taub publishes in-depth, highly controversial, right-wing op-eds in Haaretz.

We’re thrilled to have Dr. Taub on the show to talk about his new book.