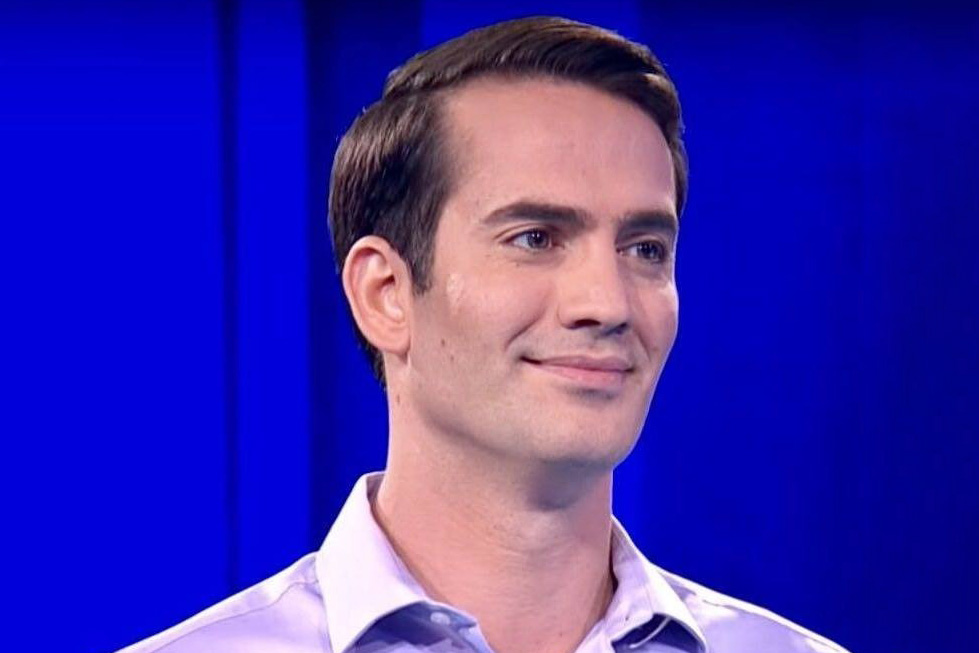 In a little over a year, the United States will head to midterm elections. While these elections usually get less coverage and less voter turnout than presidential elections, they play a major role in American Politics. Congress is the main event with all 435 seats up for election. Also up for grabs – about one third of the senate seats and two thirds of the gubernatorial seats.

With the progressive discourse growing more dominant in the states, these upcoming elections are not only relevant for the US but also foretell of US – Israel relations and American foreign policy in general.

One thing’s for sure, Andrew Cuomo will most likely no longer be the governor of New York…

To discuss all this and more, we’re joined today by Yiftach Dayan. Yiftach is a commentator of American politics and author of the Hebrew blog “On Elephants and Donkeys.” And according to his Twitter bio, apparently a world renowned bed sheet folder – we’ll have to see about that.