Episode 249 – Is The Media Slandering The Charedis? (Rabbi Doniel Katz) 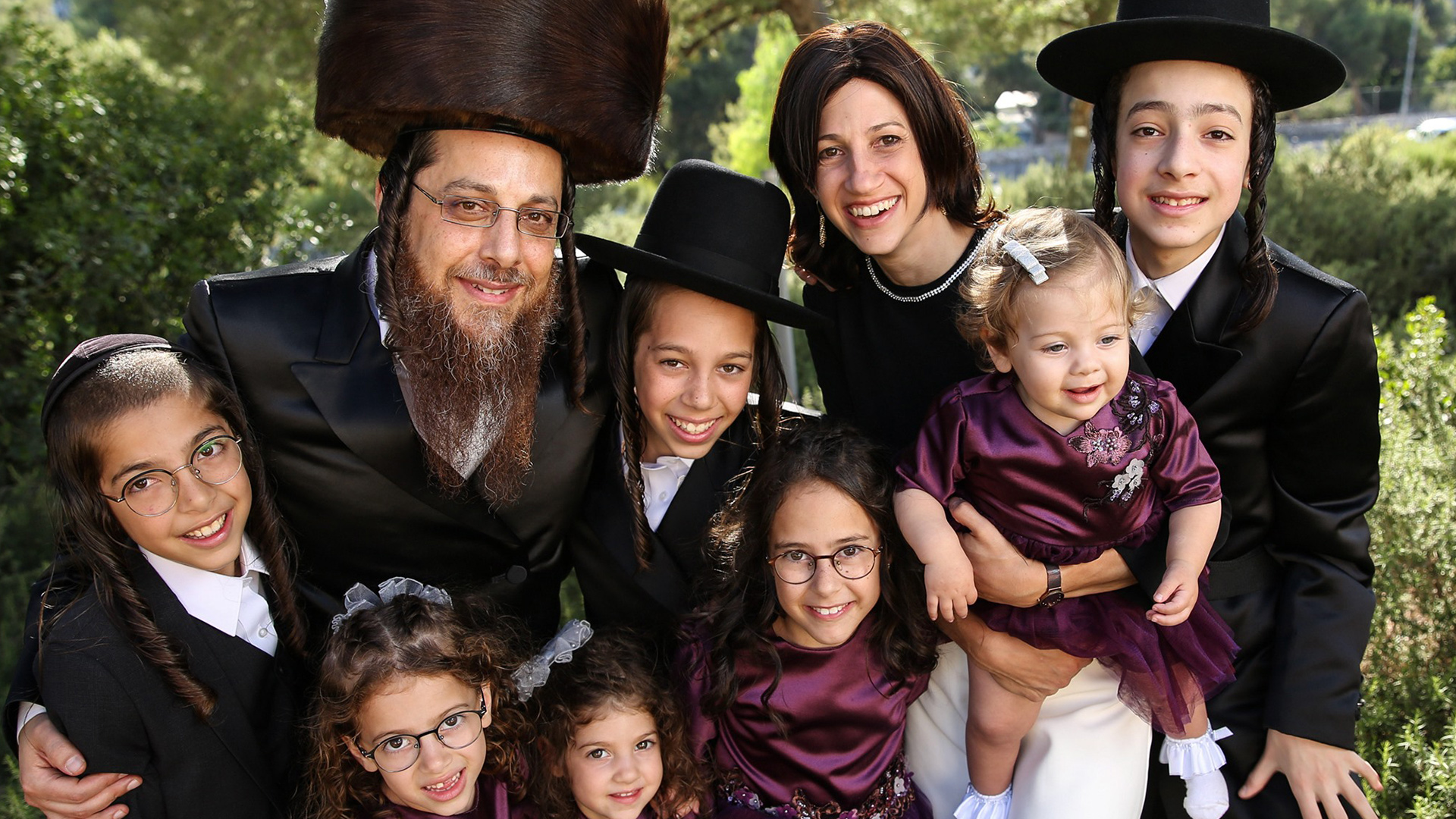 It seems that in the past couple of years, the ultra-orthodox and Charedi community in Israel are constantly under the spotlight. It began with the Corona outbreak, when they were, quite despicably, tagged by the media as ‘disease spreaders’. Then, a couple of months ago, with the disaster at Mount Miron, in which 45 Charedis lost their lives as they visited the holy grave of Rabbi Shimon Bar Yohai. And now, the Charedis are again in the spotlight, as the new minister of Finance, Avigdor Liberman, announced that he will be cutting funds to the community unless, as he says, Orthodox men go out to work, instead of studying Torah all day.

Exactly a month ago, on June 15th, Rabbi Doniel Katz wrote a post on Facebook that went viral. “Having lived exclusively immersed in this culture for the last 21 years, I think I’m sufficiently qualified and well-researched enough to state that the consistent depiction of Chareidim and Torah Judaism by mainstream media, from Netflix to the daily news, is somewhere between delusion, slander and the literal equivalent of racism.“ We’ll read the entire post for you soon.

Rabbi Katz is the founder and director of The Elevation Project, an organization which aims to unlock the Torah & Kabbalah’s definitive model of consciousness, meditation, and human psychology. Rabbi Katz is of course by no means an official representative of the ultra-orthodox community. But he is an educator, a lecturer, and a member of the Charedi community, so we thought it’d be interesting to hear his perspective. We’re extremely happy to have Rabbi Katz on the show.