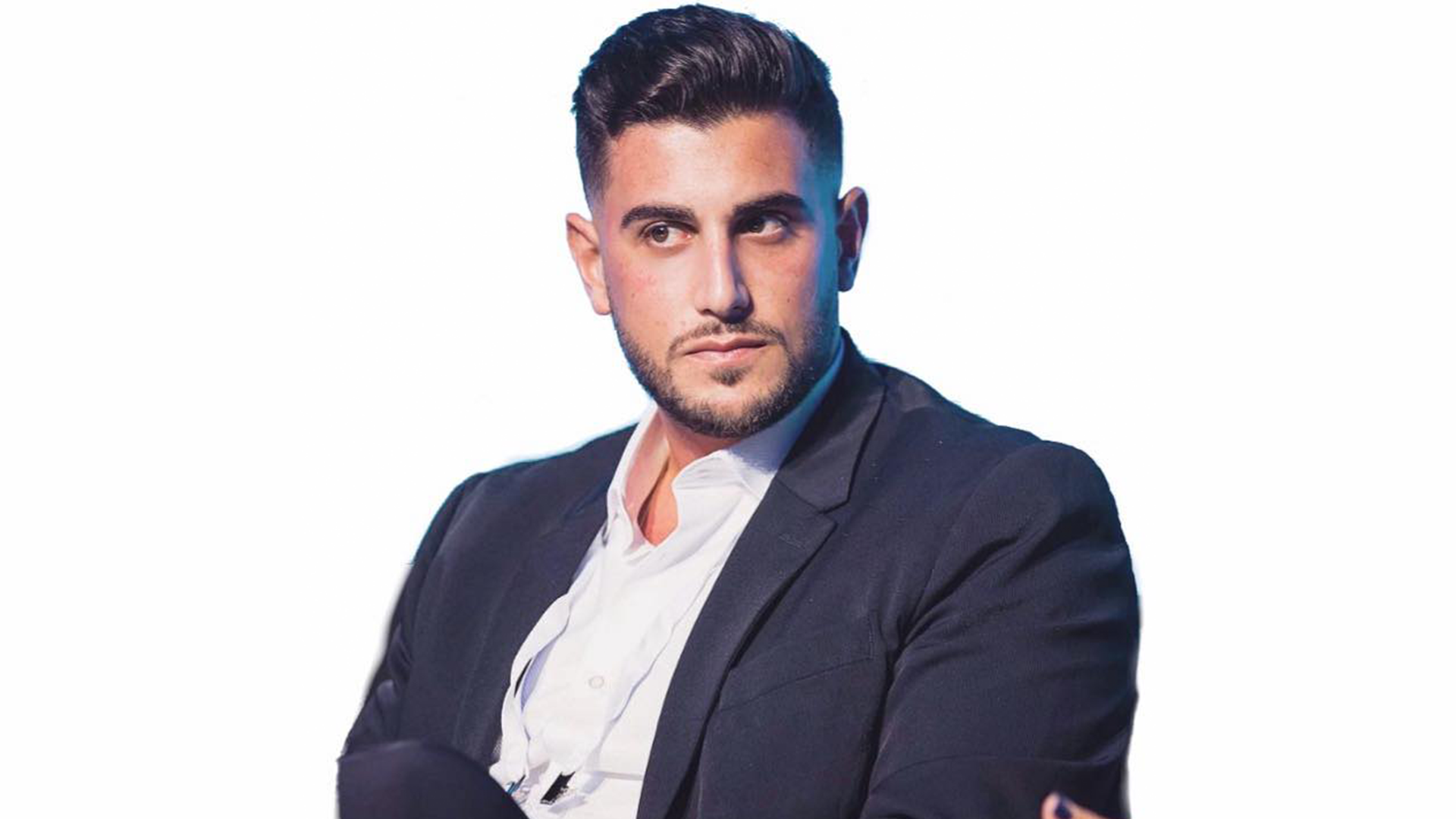 As we record this episode, we are about 2 weeks after Operation Guardian of the Wall, aka – Israel’s 4th war with Gaza. In the 12 day war, Hamas shot thousands of rockets on innocent civilians, as the IDF retaliated against military targets in Gaza, doing everything it could to harm as few civilians as possible.
While Operation Guardian has come to an end, there is another battle that is ongoing. One that probably won’t end anytime soon. The battle for public opinion.
Israel is fighting an uphill battle when it comes to advocating its case to the world. And some say it’s not doing the best job. As the Palestinians have a sophisticated propaganda wing, reinforced by a chain of influencers and celebrities like the Hadid family, John Oliver and Trevor Noah, we have…. well, not much at all. Even our biggest celebrity, Gal Gadot, refrained from stating her clear unequivocal support for Israel.
So, on to that almost empty stage stepped Rudy Rochman. Rudy is a noted speaker and writer on Jewish rights and an avid advocate for Israel worldwide. He was born in France but made aliya at the age of 3. He studied at Columbia University, where he joined Students Supporting Israel and served as the president. Since then he’s been creating viral content on Israel and the Israeli-Palestinian conflict.
We are super thrilled to have Rudy Rochman on the podcast today!