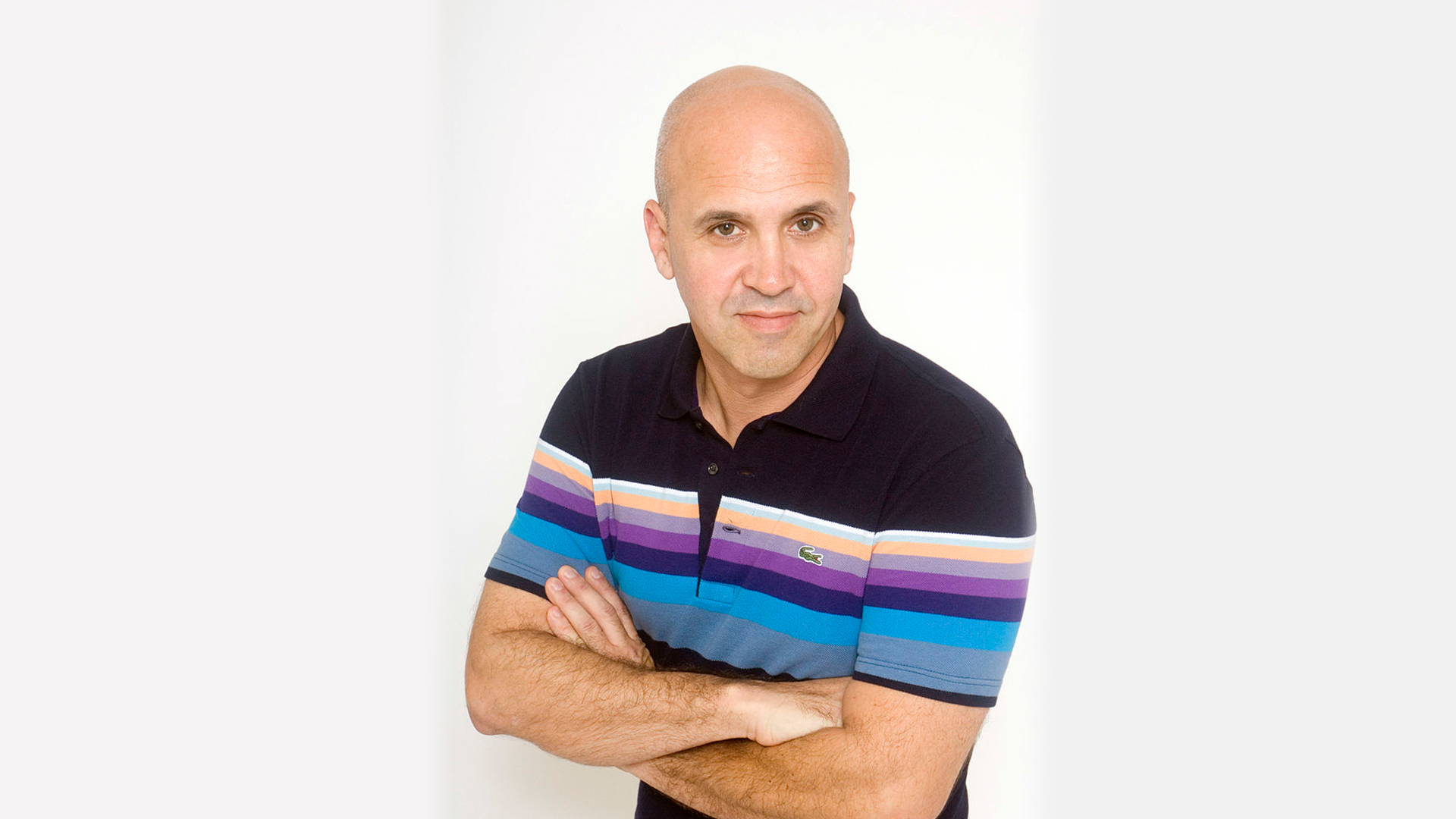 Last February, Gal Uchovsky said something provocative. So far, that’s not really news – since Uchovsky, who’s a very well known publicist, filmmaker and gay-rights-advocate, is also very well known for his eccentricity, his though provoking columns and television appearances.

But this time, things have gotten a bit out of hand.
On a Friday-evening family talk show, Uchovsky said ‘we should declare war on the Charedis. They’re like a cult.”
Almost immediately, Uchovsky received hundreds of phone calls and messages, from random people who called him for very peculiar reasons.
Thankfully, Uchovsky’s life and career has made his skin thick. As a screenwriter, he wrote some of Israel’s most famous movies, including ‘Walk on Water’ and ‘The Bubble’, directed by Eitan Fox, his partner. Those movies redefined the conversation about homosexuality in Israeli cinema. As a columnist, he wrote for many years in Maariv newspaper, and now he’s writing for the popular website ‘mako’. And in 2020, his documentary series, ‘The Gay Revolution’, was aired and was in the center of numerous debates and opinion pieces.
Uchovsky is the producer of Eitan Fox’s new movie, ‘Sublet’ now in theaters!

It’s safe to say then, that today’s guest is an extraordinary and opinionated person, so tune in, because today’s episode is bound to be interesting!