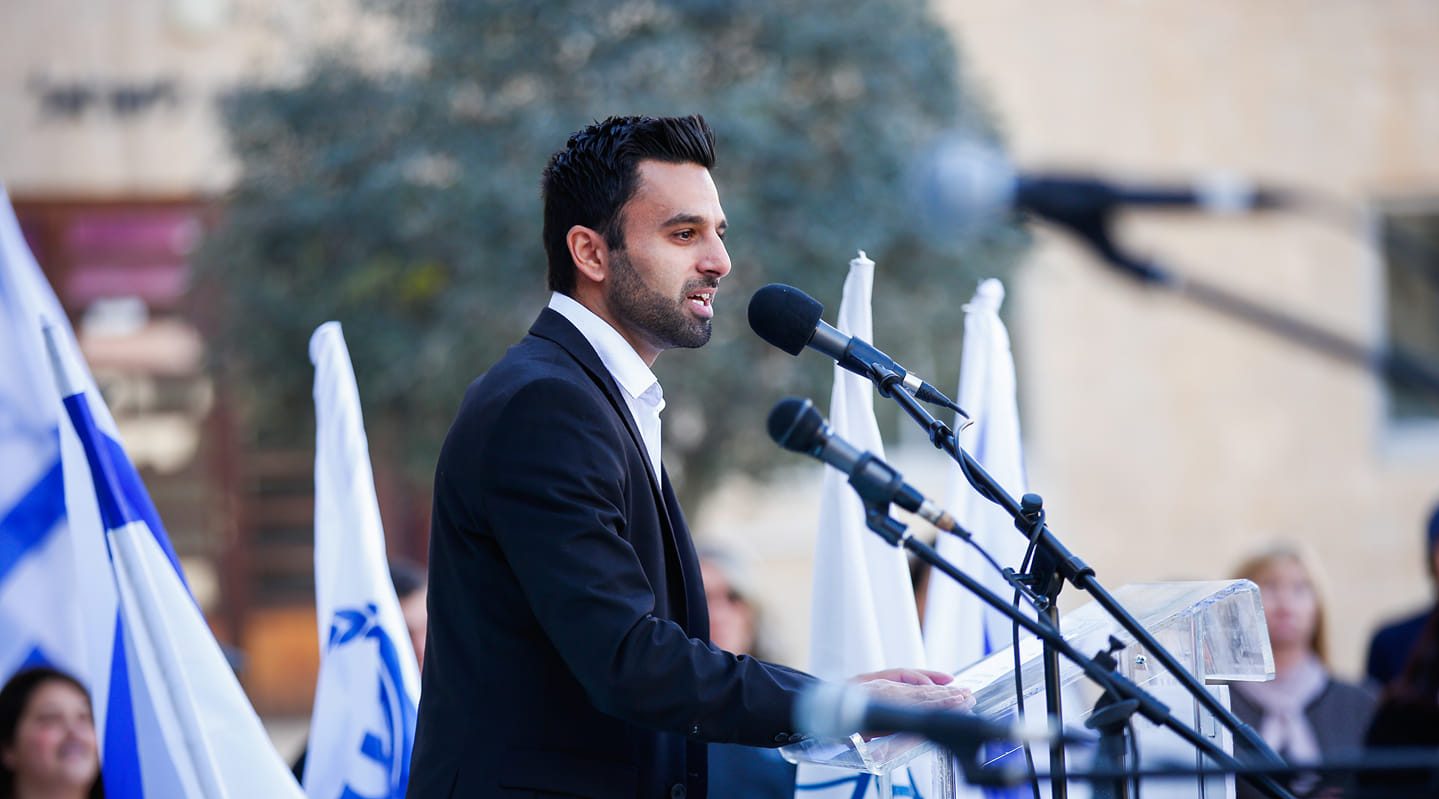 There’s no better way to introduce our next guest than by telling you about the following tweet. A few days ago Gideon Levy published an op-ed in Haaretz and wrote “There is not and there can’t be an Arab who stands silent for the siren on the Memorial Day for fallen IDF soldiers, the soldiers who killed his fellow nationals, who conquered his land, who banished his fathers and who continue to abuse his brothers. An Arab who stands during the siren commits a lie in his soul and betrays his nation. Period.”

Yoseph Hadad, an Arab Israeli and CEO of the NGO Aravim Ze Le Ze, tweeted a photo of the excerpt and wrote: “Gideon, I am an Arab Israeli and I’m a wounded IDF veteran. I stand during the siren with pride and with sorrow every single year and think about my friends who I lost as they fought for the entire country – Jews and Arabs.”