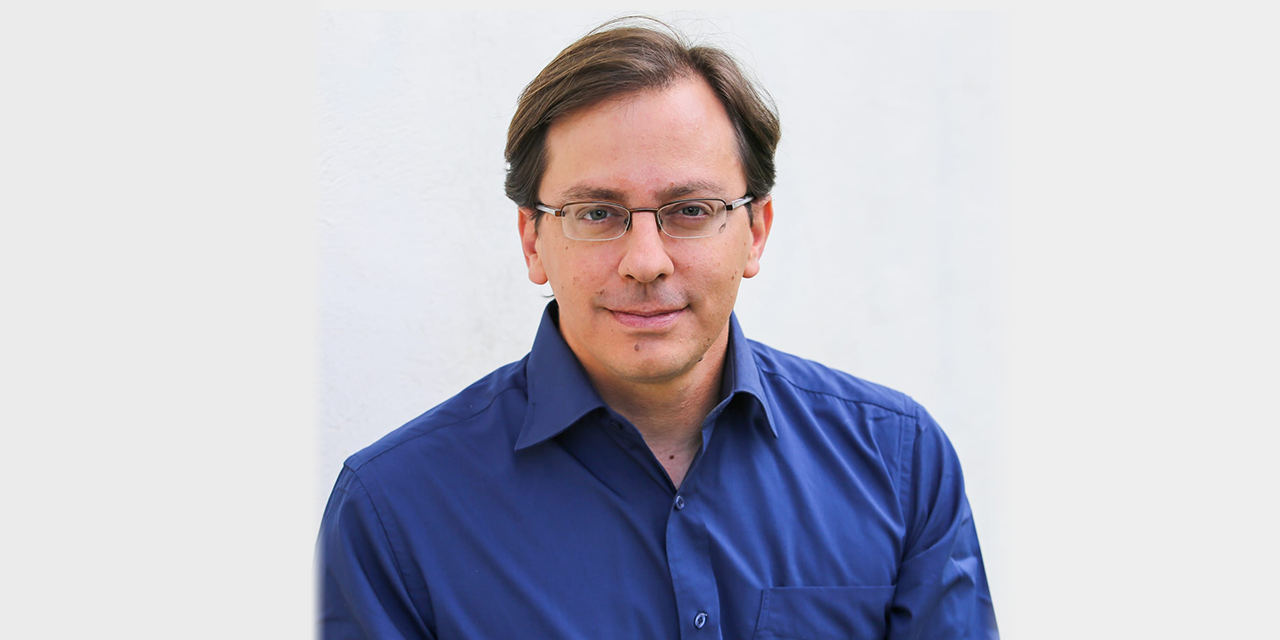 Let’s talk about your underpants.
The undies you’re wearing right now, were most likely not manufactured in your home country. Chances are, they were made in China or Malaysia or Taiwan, thousands and thousands of kilometers away, by a kid who’s paid a fraction of what you make in an hour. Then, with the click of a button, dem undies you’re wearing, traveled across the globe and landed on your doorstep. And that’s just undies. Information travels infinitely faster.

This, in a nutshell, is the story of globalization. The incredible historic process that has connected our planet in an unprecedented way, and which is now under attack – at least according to Nadav Eyal.

Nadav Eyal, is a renowned Israeli journalist. He’s currently a columnist for Yediot Ahronot newspaper. Until recently, he was the head of the Foreign Desk at Channel 13 News and before that, he was on the political beat for various outlets including Maariv and Galey Tzahal. His new book – Revolt: The Worldwide Uprise Against Globalization, depicts the major undercurrents that he believes might threaten modern civilization. We are thrilled to be joined by Nadav Eyal to discuss his new book, as well as a subject he’s been covering thoroughly for over a year – the battle against covid.