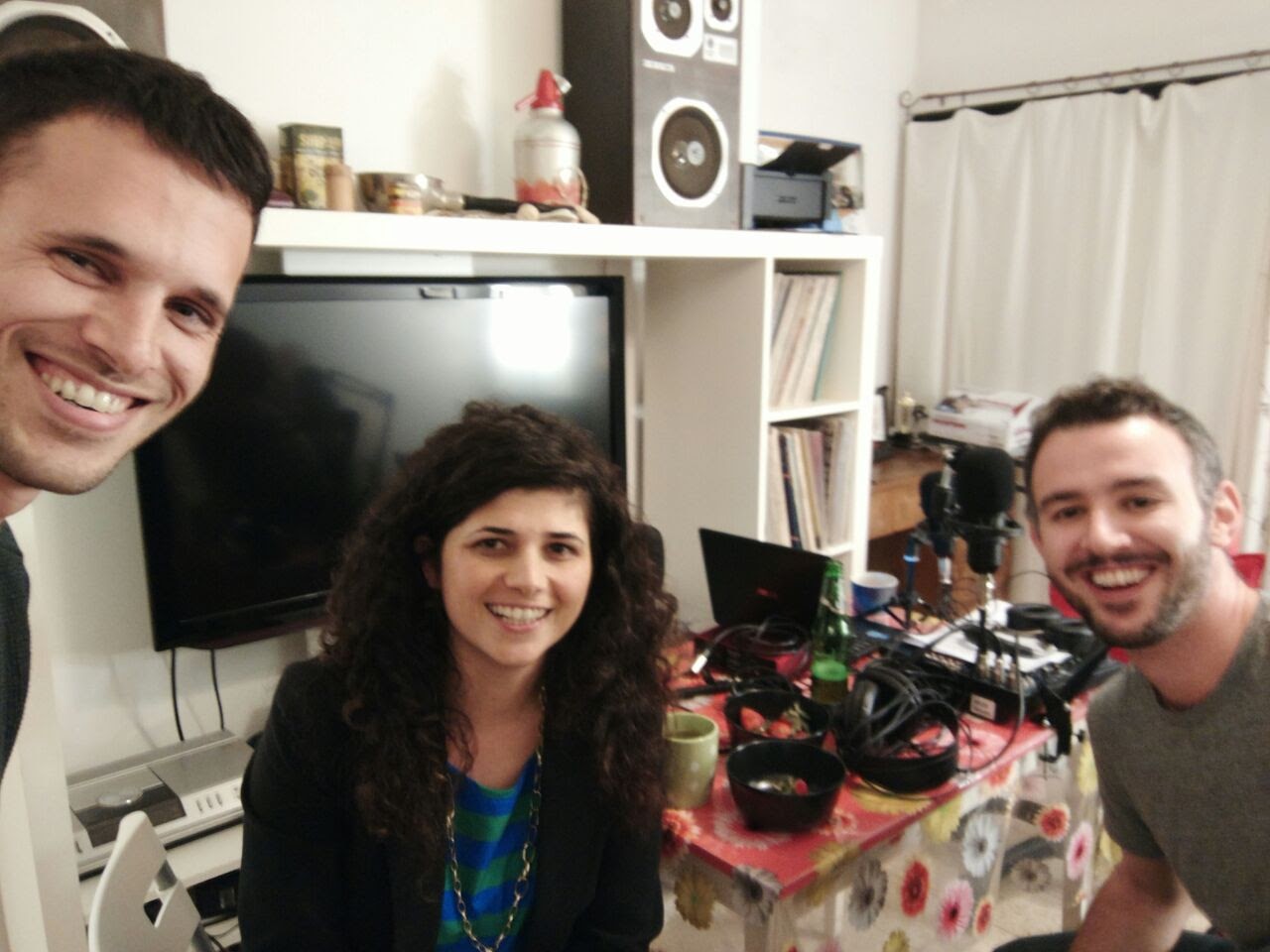 MK Sharren Haskel joined the Israeli parliament not too long ago, in late 2015. Nevertheless, she’s managed to do quite a bit in the last year and a half. Haskel, the youngest MK of the Likud party, is the flag-bearer for the cannabis bill which was long opposed, and recently endorsed by Public Security Minister Gilad Erdan.

In addition to being an active member on several Knesset committees, Haskel works diligently on issues such as public diplomacy, the environment, health care, and animal rights.

Returning from the inauguration of U.S. President Donald Trump, Haskel sat with Two Nice Jewish Boys to talk about her life and service as a Knesset Member.