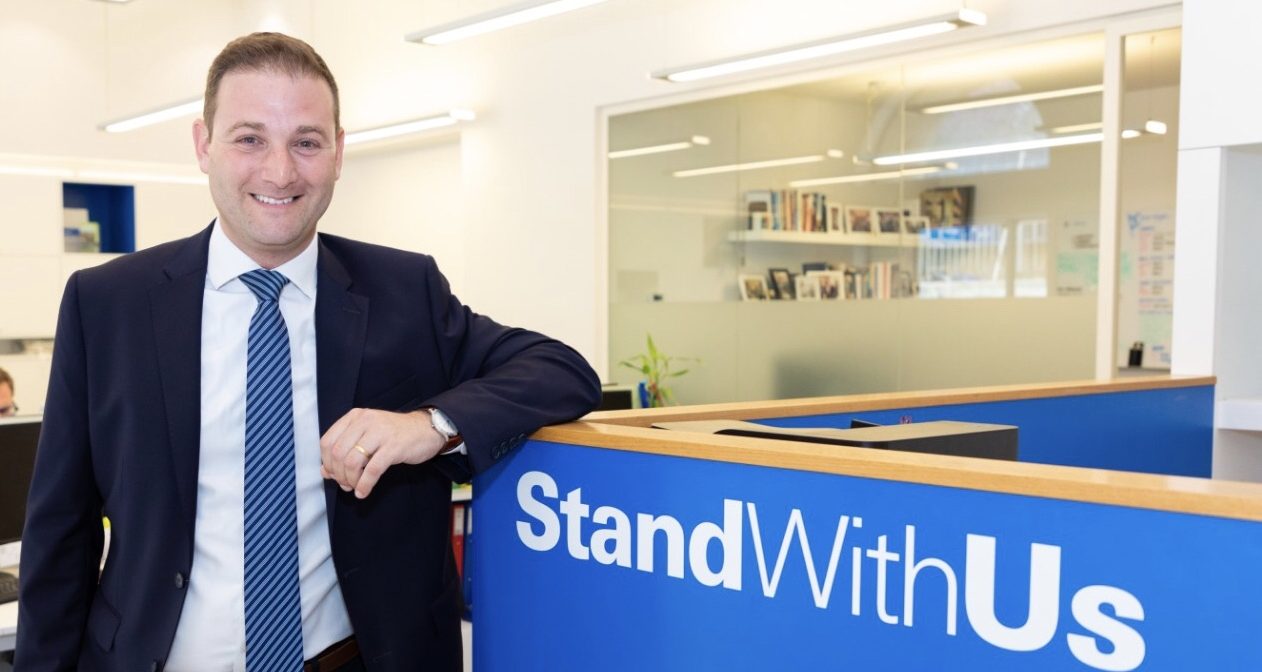 What makes up the DNA of a nation? It’s hard to think of one quality, or even a handful of qualities that unite millions or hundreds of millions of people. After all, societies are, in the end of the day, just a bunch of individuals. And still, it’s hard not to wonder sometimes, what makes a nation tick, and why do certain people – and certain countries – stand out?

Only a little over 70 years old, Israel is already a huge success story in so many ways. For decades Israel enthusiasts have been trying to find the answer to the question – why has the Jewish nation thrived in such extraordinary ways? Is it our culture, our upbringing, or perhaps something in the tap water?

Today we’re joined by Michael Dickson. Michael and his co-author Dr. Naomi L. Baum have recently released ‘ISRESILIENCE: What Israelis Can Teach The World’, a new book which, through a series of conversations with inspiring Israelis, endeavors to answer just these types of questions. Michael is the Executive Director of StandWithUs in Israel – an organization that educates for Israel and fights against the BDS movement worldwide.
We’re super thrilled to have Michael Dickson with us today to talk about his new book, about StandWithUs and about much much more.