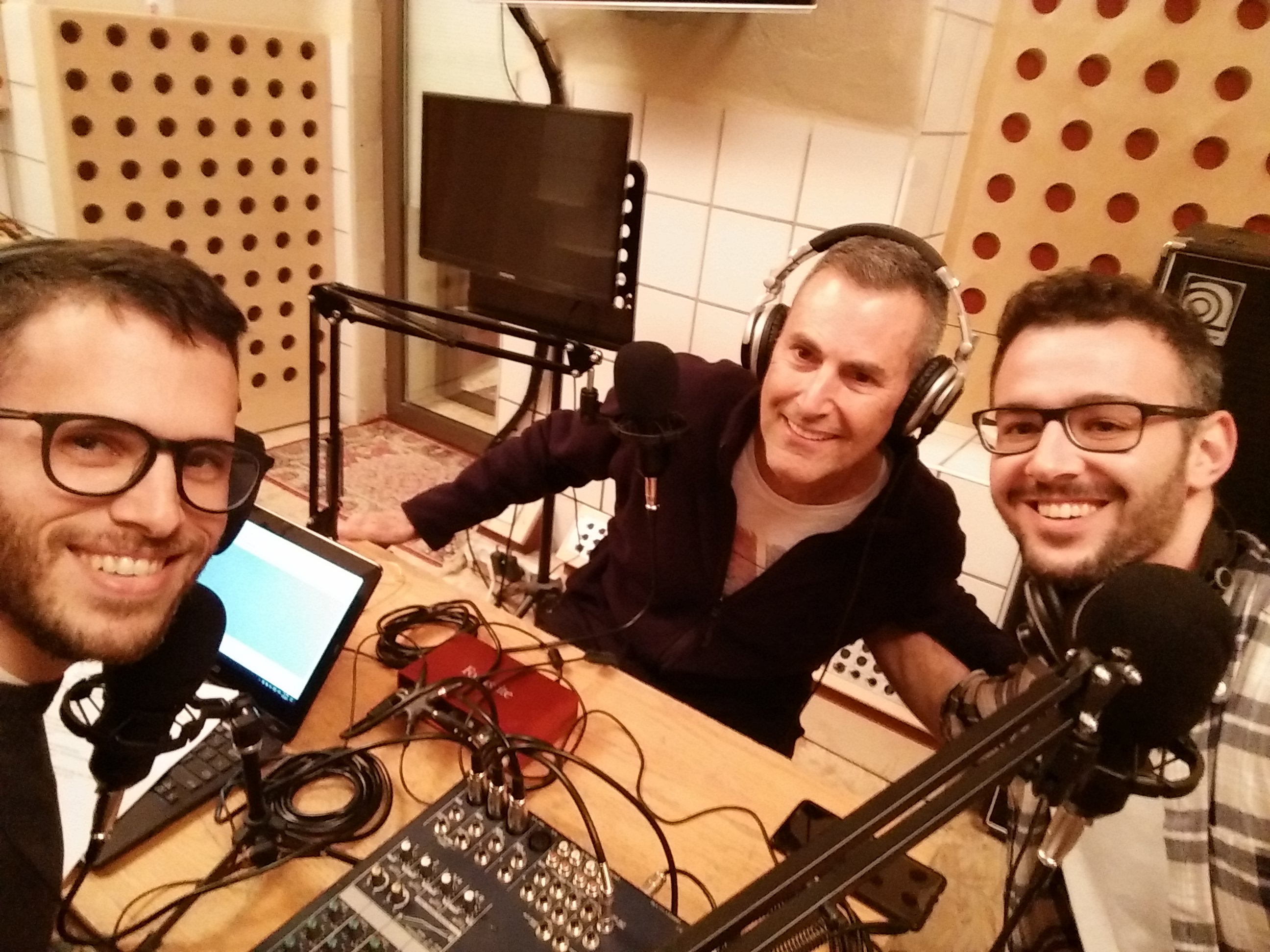 In August 1973, the CIA conducted a study at the Stanford Research Institute in Menlo Park, California. That study documented the unique abilities of a young man named Uri Geller. After 7 days of tests, the study concluded “that he [Geller] has demonstrated his paranormal perceptual ability in a convincing and unambiguous way.” To paraphrase Uri’s own son: whichever way you look at this, there’s a fascinating story here!
Uri also conducts an ESP experiment for you guys this episode! Listen, follow his instructions and share your drawings in the comments. We’ll upload his drawing soon! 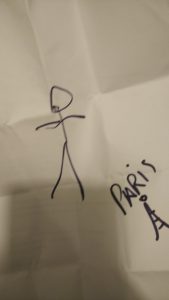