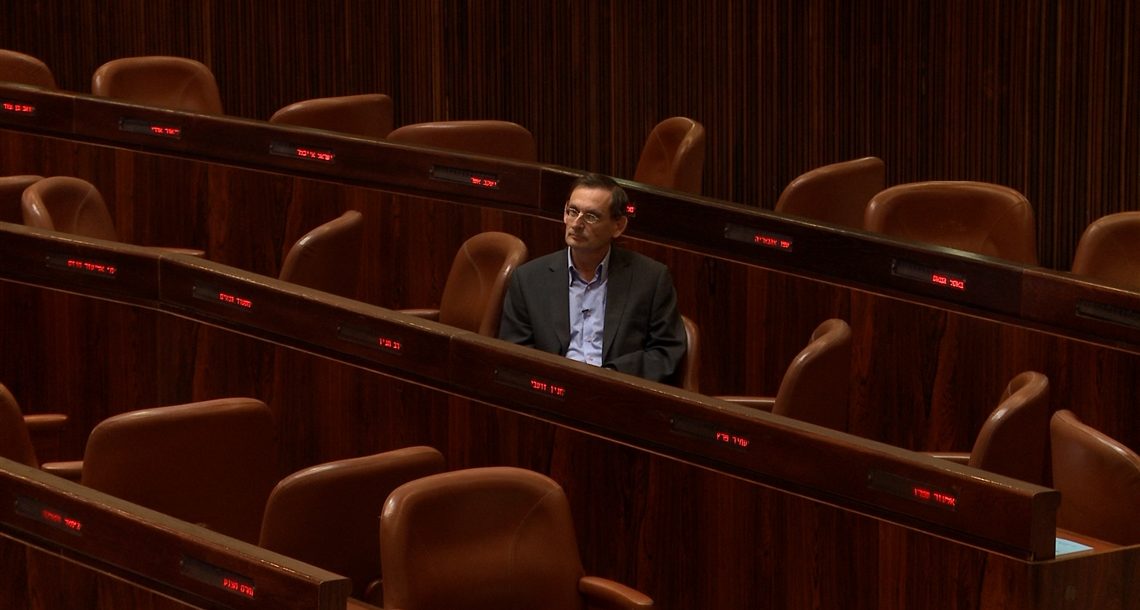 Communist. Arab-lover. Tree-hugger. These are just a few of the nicknames his rivals use against him. He’s one of only a select few Jewish Israelis to have served as a Member of Knesset in a majority Arab party. He’s a proud communist who until recently had pictures of Che Guevara and Vladimir Lenin hanging in his parliamentary office. He’s an activist for socio-economic equality and environmental justice. HE is Dov Khenin.

All the descriptors we just mentioned probably either make your blood boil in rage or simmer with excitement but either way, this is bound to be an interesting conversation. And if you want to learn more, after you’re done with this episode, check out “Comrade Dov”, a recent documentary directed and produced by Barak Heyman, which tells the story of Dov Khenin.

We are thrilled to be joined by former Member of Knesset Dov Khenin today to talk about his recent resignation from political life, the documentary, his beliefs and the future of Israel.
To watch the movie, please email Info@heymannfilms.com