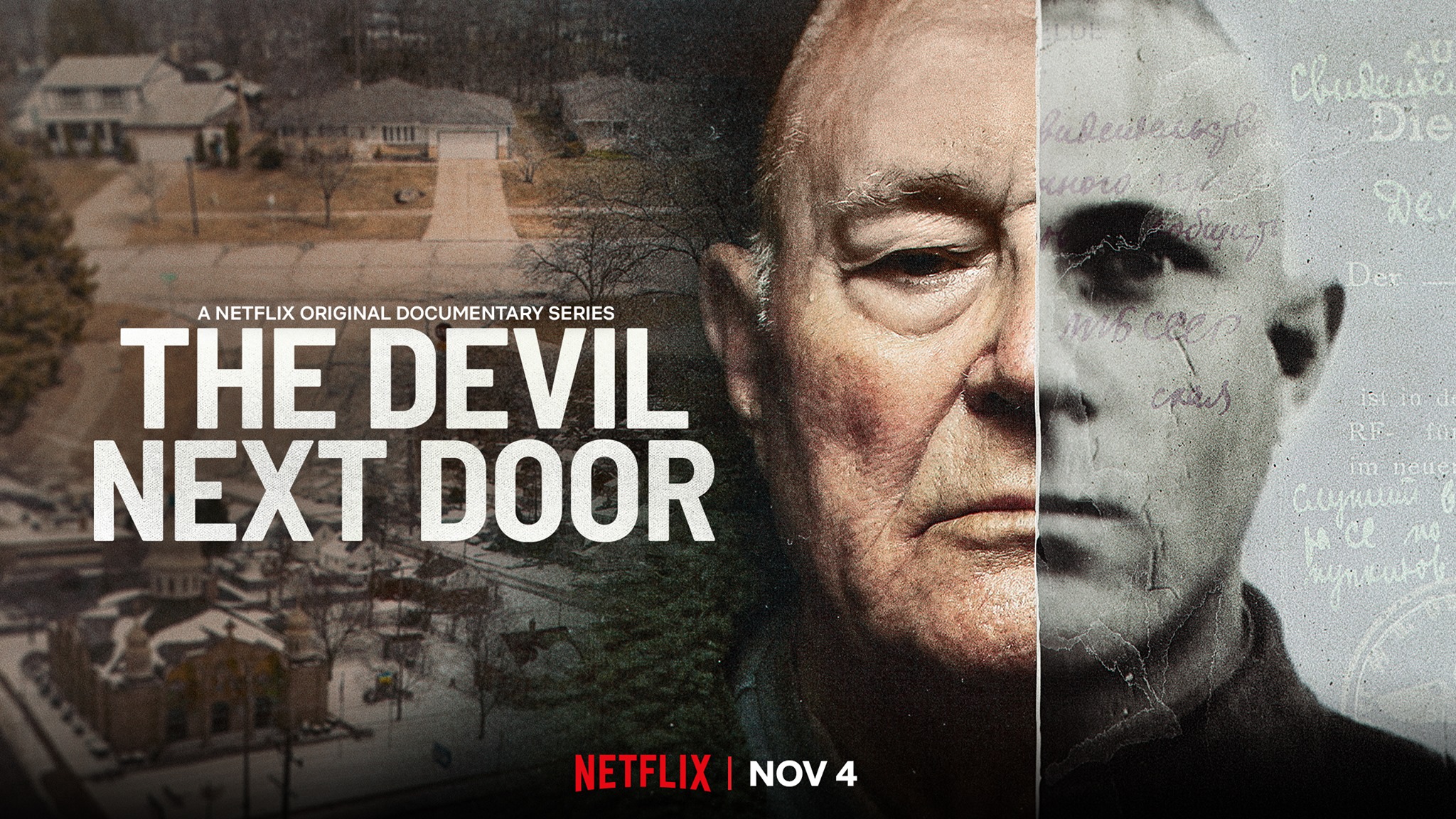 Back in November 2019, when the world was still a relatively normal place, and our biggest concern was which Ice Cream taste we should get on our midnight-munch-Wolt-Delivery (yes, wolt delivers ice cream in TLV) – anyway, last year, we had the distinct pleasure of having Yoram Sheftel on our podcast. Sheftel was one of the central characters (and what a character) of Netflix’s hit documentary series, The Devil Next Door, which depicted the incredible story of John Ivan Demjanjuk. Demjanjuk was a Ukranian-American, who was charged back in 1989 in Israel of being Ivan The Terrible – a sadist and cruel guard of Sobibor camp, during the Holocaust. The show was a phenomenal success, and was one of the pioneering Israeli TV documentary shows to be showcased on Netflix.

If you haven’t heard our episode with Sheftel, then once you’re done with this one, got check it out – it’s a must. Episode 167.

Today we’re joined by Yossi Bloch. Yossi is one of the busiest and most successful documentary filmmakers working in Israel currently. He co-created The Devil Next Door with Daniel Sivan, and coincidentally, he’s a fan of our Show!

So without further ado, Yossi Bloch.