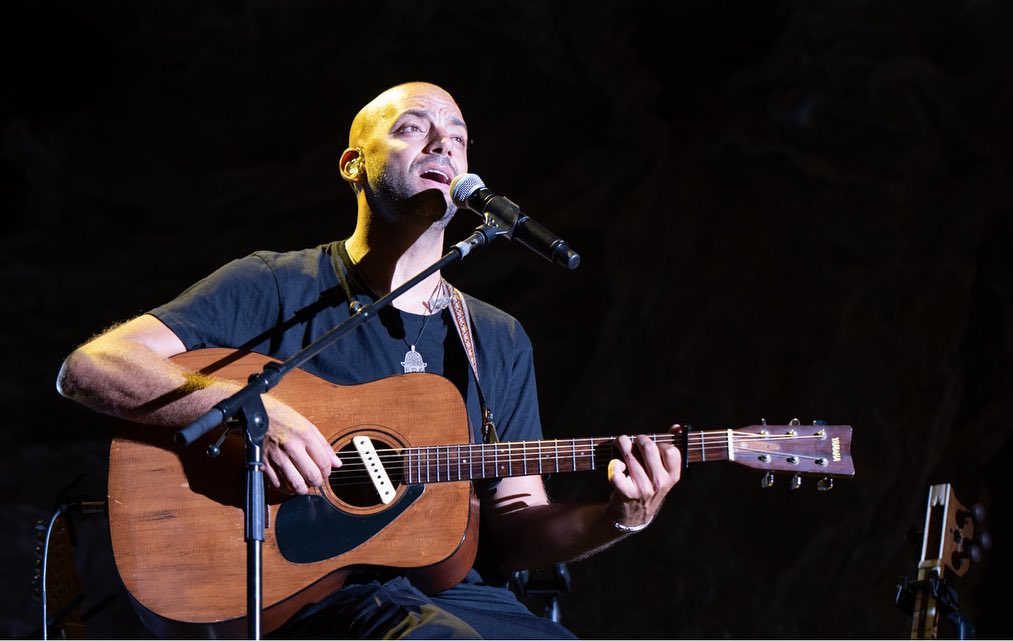 Raichel is one of the most well known Israeli artists in the world. Since his hugely successful debut album The Idan Raichel Project was released in 2002, Raichel has zigzagged across the globe on countless tours. He performed a private concert for the visiting President Obama in 2013 (and that was the second time he performed in front of the president) and he’s collaborated with many world renowned artists including Alicia Keys.

Ladies and gentlemen, today we are incredibly excited and so honored to be joined by the one and only, Idan Raichel.