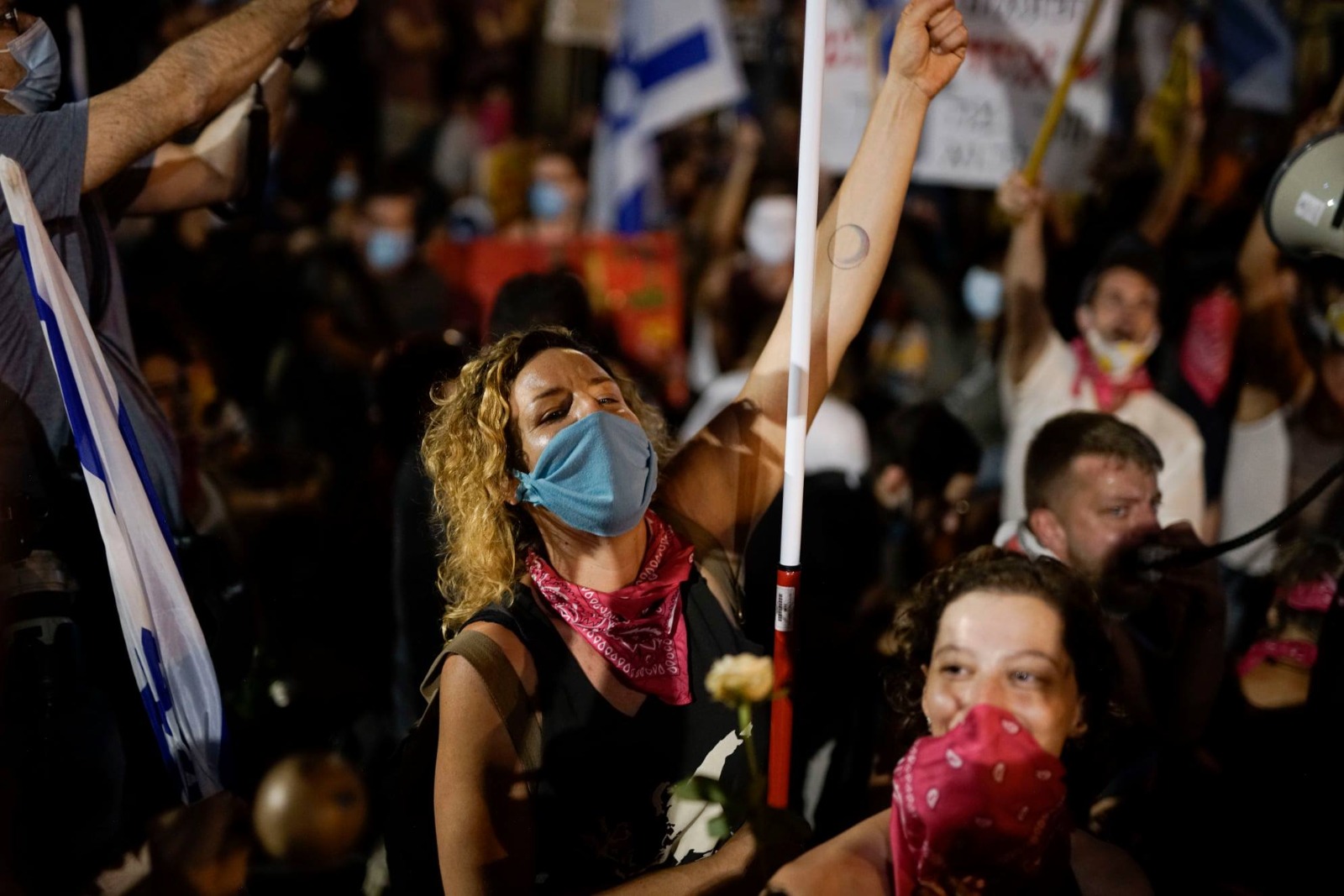 Two months ago, against the backdrop of a global pandemic, a subsequent economic crisis and a prime minister accused of corruption, thousands of Israelis decided to hit the streets. Gathering in Jerusalem, right next to the Prime Minister’s residence, they had one goal in mind. Benjamin Netanyahu must resign. His failure in handling the health and economic crises and his questionable legal standing means one thing – he’s gotta go.

These protests continue today both in Jerusalem and across the country. Many Israelis criticize the protests for being unfocused, for exploiting global and national instability to secure political objectives and for being unruly and sometimes even violent.

On the other hand, these protesters themselves claim to be the victims of both police and civilian violence.

As usual, Israel ain’t a walk in the park.

Joining us today is a former guest of the podcast, the journalist and activist Maya Rimer. Maya is a participation specialist and group facilitator who took part in the 2011 protests in Israel and is currently one of the voices that’s calling for change.