Episode 200 – Is Annexation Good Or Bad For Israel? (Uri Zaki) 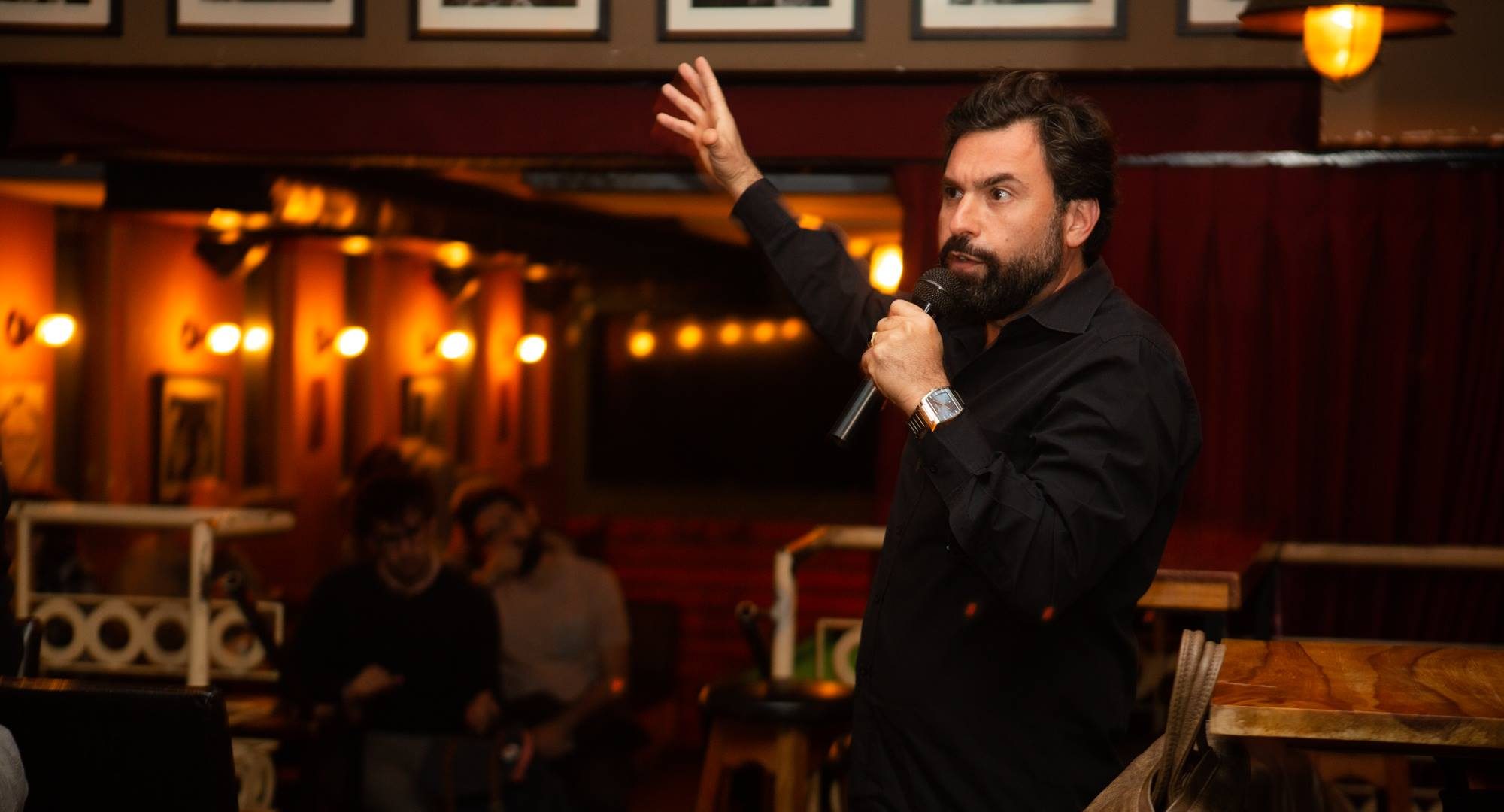 July 1st was a date some Israelis were looking forward to. For the past few months, most Israelis have been speaking about one thing, (well, except for corona) – Annexation. Aka instilling Israeli law in much of the West Bank, or Judea and Samaria. Since the Six Day War in 1967 when Israel conquered the area – Israeli citizens have been living there in settlements under military rule. Annexation would change that permanently, and settlers would cease to be settlers. They would be living, de facto, in the State of Israel.

Of course, in Israel, nothing’s ever that simple. This plan split the country in two – those who prayed for annexation, and those who dreaded it.

Uri Zaki is a political activist, a member of the Meretz party, one of Israel’s more left-wing parties. He is the founder of “The Front for the Protection of Democracy”, an organisation that strives to be (quote) “the assaultive tool in the struggle for the Israeli democracy”. Uri is also the partner of MK Tamar Zandberg, who we had the please of hosting on the podcast – check out episode 34.
We’re happy to be joined by Uri Zaki to discuss the Deal of the Century, democracy in Israel – and much more!