Episode 199 – The Most Radical Professor In Israel (Amir Hetsroni) 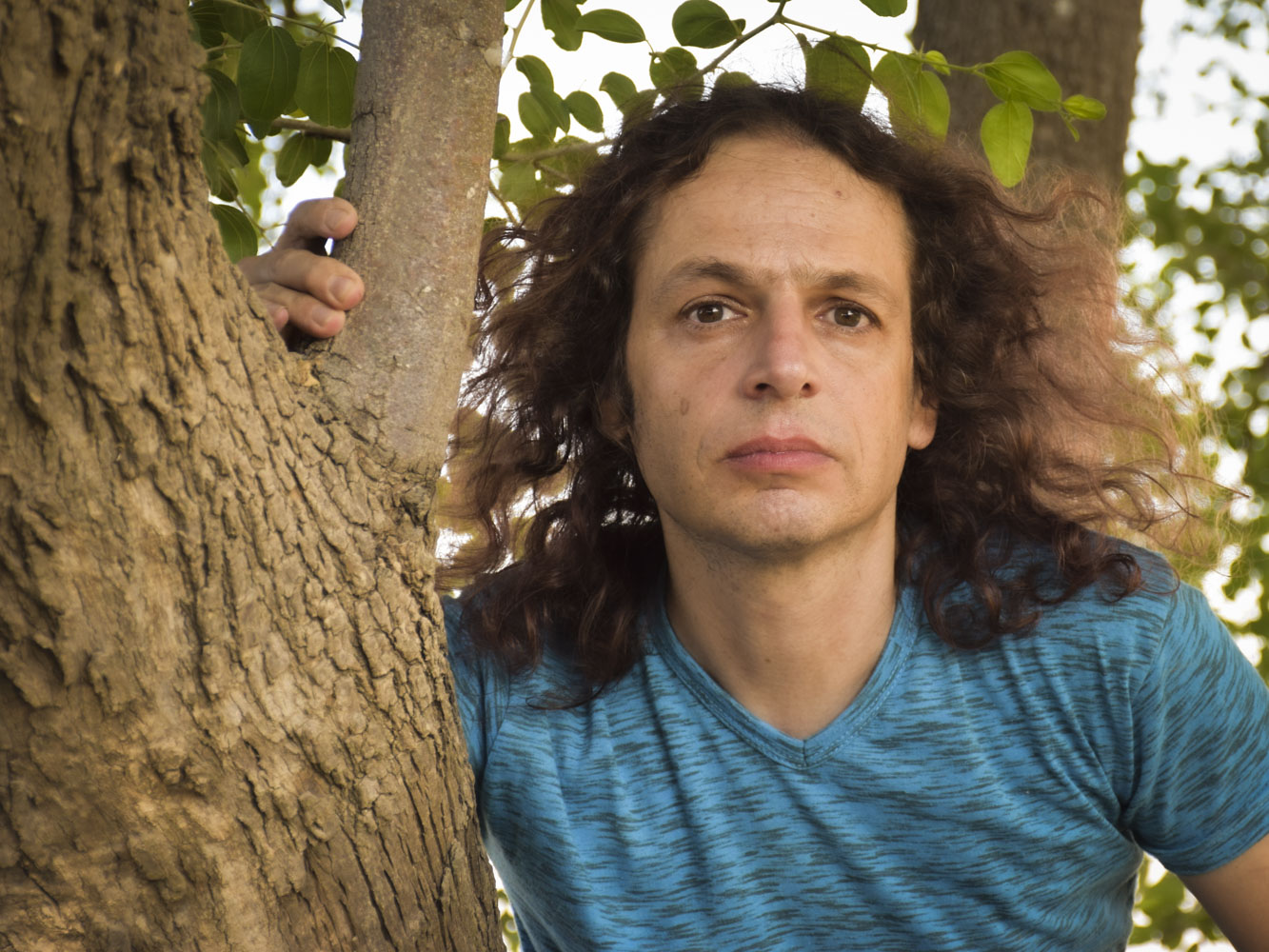 Israel is one of the youngest democracies on the face of the planet. If you turn on the news here in Israel, or a reality TV show for that matter, even if you just go out to buy a carton of milk at the supermarket, you’re bound to hear people arguing. Everyone here has a strong opinion and they’re not afraid to share it. Right-wing, left-wing, you name it. In Israel, free speech is the word.

But every once in a while, someone says something that stretches the boundaries and tests the tolerance of Israelis. Today, we’re joined by someone who basically does this every time he speaks. Prof. Amir Hetsroni.

From the time he said that Israel would’ve been better off without its Mizrachi Jews, who came from arab-speaking countries – and the time he engraved anti-Zionist messages on his parents’ graves, to the time he ridiculed Israel’s fallen soldiers for being “idiots who didn’t know how to avoid the draft”, Prof. Hetsroni has been involved in countless controversies and he definitely hasn’t escaped unscathed.

Today we are joined by Professor Amir Hetsroni to talk about his career, his world views and an upcoming documentary film about him. So buckle up, here we go.