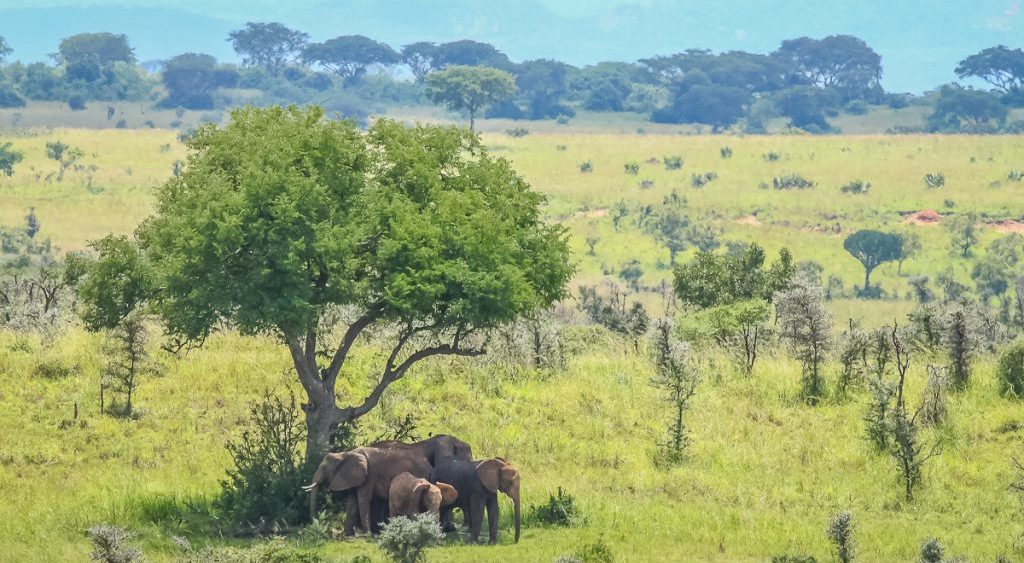 In many cases, governments are either helpless or completely uninterested in the problem. And although it is clear that 90% of the fires are caused by people, it’s not clear if there’s something that could be done to change the situation. One thing is for certain: around the world many nations are seriously struggling to preserve nature and wildlife.

In 2015, Prof. Uri Shanas of Haifa University came up with a groundbreaking idea – what if private people got together to buy a big chunk of nature, and committed to preserve it. With several partners, Uri created TiME – This is My Earth, an organisation that strives to purchase and preserve 2.3% of Earth’s entire territory.
We’re happy to have Prof. Shines on the podcast today to discuss the initiative. 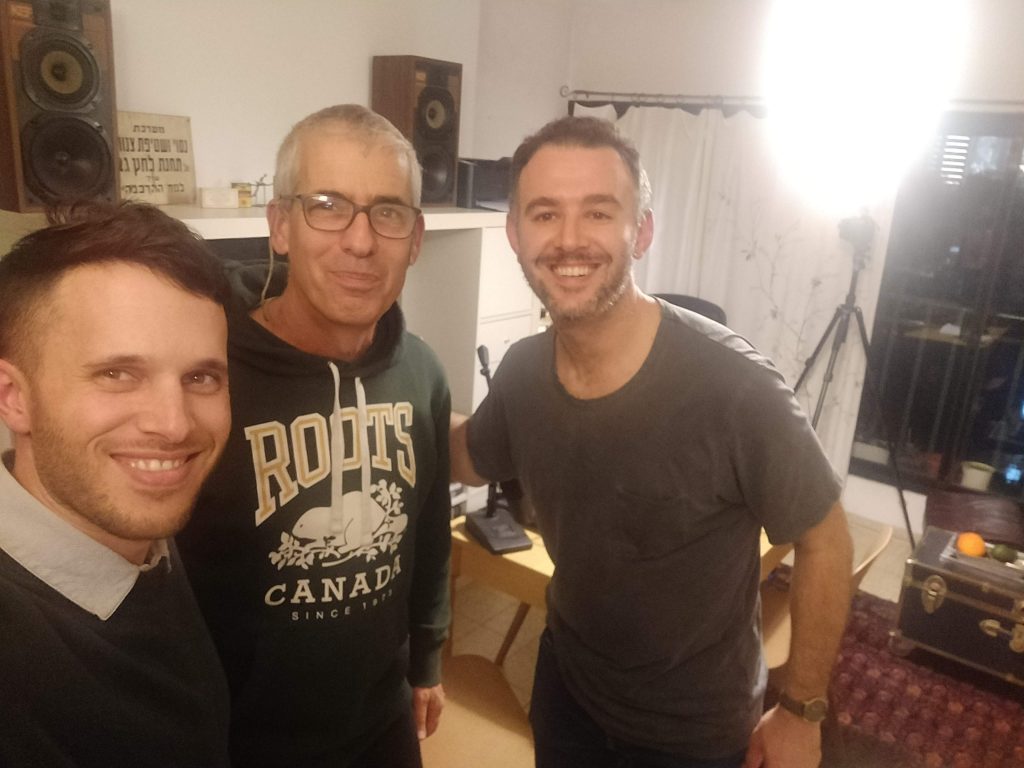