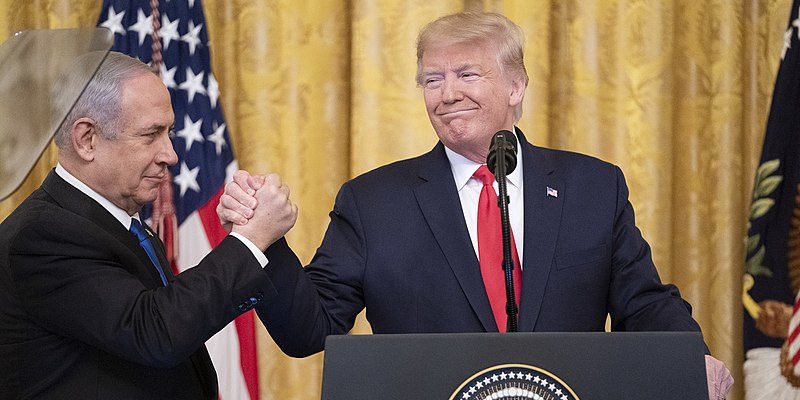 Recently, President Trump and his team unveiled the much awaited Deal of the Century, a plan to solve the Israeli-Palestinian conflict. This immediately led to a media frenzy. Several obvious opponents including the PA and the Arab League rejected the plan flat out. Others joined in their rejection claiming that it completely ignores the Palestinian side.
On social media, many people shared a meme comparing the plan to the one laid out at the Oslo Accords, claiming the two to be identical.
We figured, we should try and figure this out. What is actually in the plan? Is it fair? Is it feasible? Is it really the deal of the century?
To help us unravel all this is a good friend of the podcast, Dr. Michael Oren.
Dr. Michael Oren was Deputy Minister in the Prime Minister’s office, Member of Knesset in the Kulanu Party and served as the Israeli ambassador to the United States in the years 2009-2013. Oren also taught history at the Ben Gurion University and was a visiting professor at Harvard, Yale and Georgetown. He is the author of several books, both fiction and non-fiction, which we’ve discussed here on the podcast. We are honored to be joined by Deputy Minister Oren to discuss the so-called Deal of the Century. 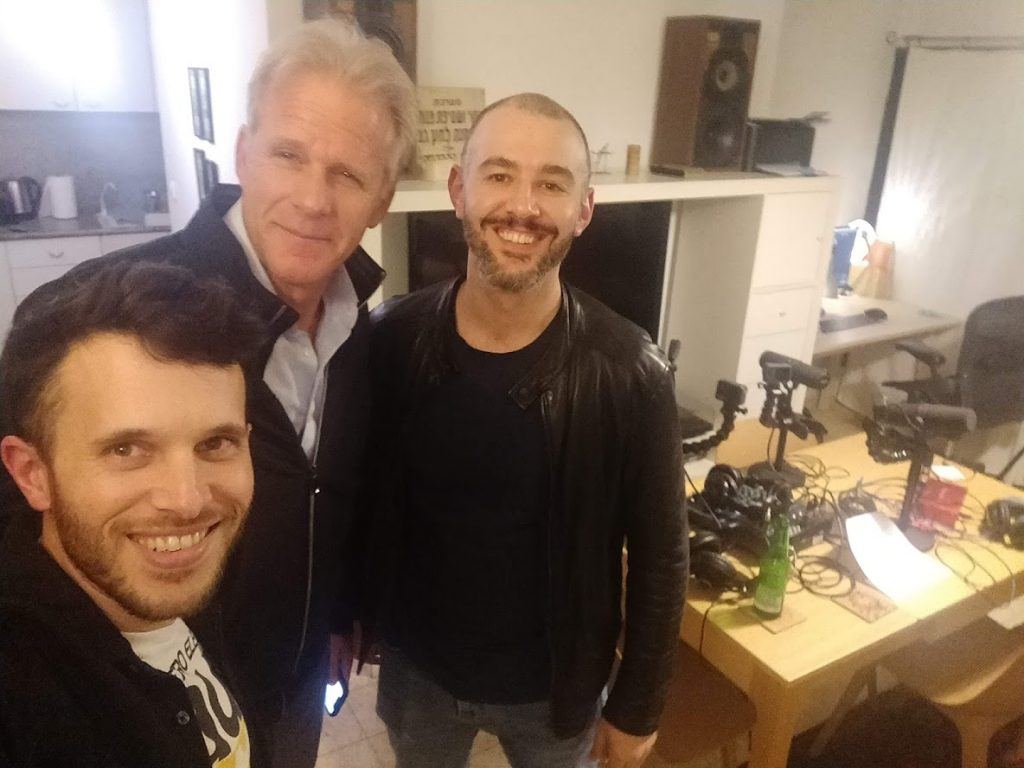