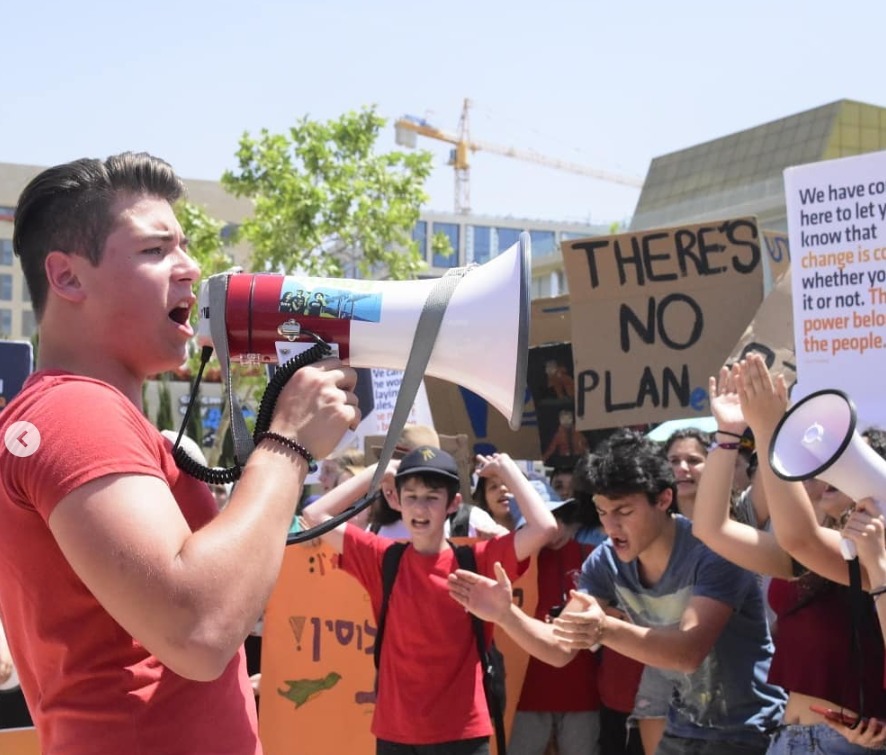 The cover of Time. Many monumental figures of history have graced this much coveted magazine cover: Albert Einstein, JFK, MLK, Pope John Paul II. This year, joining these ranks is Greta Thunberg, this year’s Time Magazine Person of the Year. So much has been said and written about Greta, the 16 year-old Swedish girl who took the world by storm with her furious speeches and international Friday demonstrations. Here in Israel, Greta didn’t receive much coverage. However, many young people felt connected to Greta’s movement, and joined the environmental zeitgeist that was taking over the world.
Today we’re finally going to talk about climate change, one of the most controversial topics of our time.
Michael Buckland was born in Finland, and made Aliyah 2 years ago. He quickly became aware of issues like the use of plastic and air pollution in Israel, and started getting involved. Soon enough he began organizing protests and today he’s one of the leaders of a new Israeli green movement.
We’re happy to have Michael Buckland on the podcast today to talk about climate change! 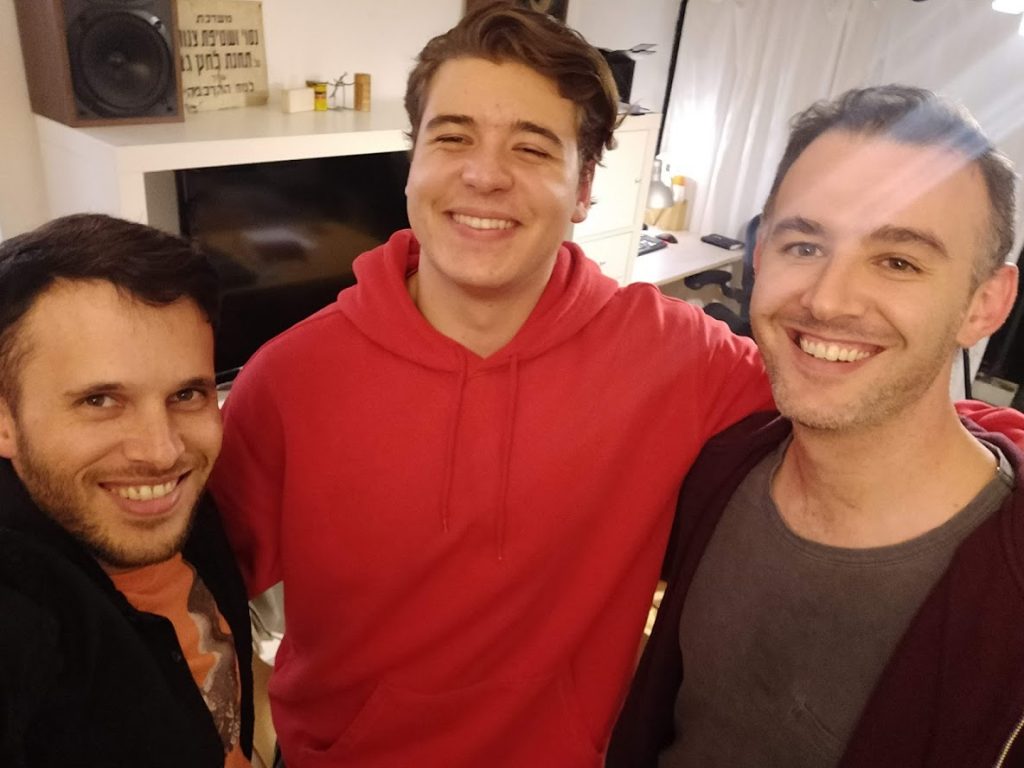