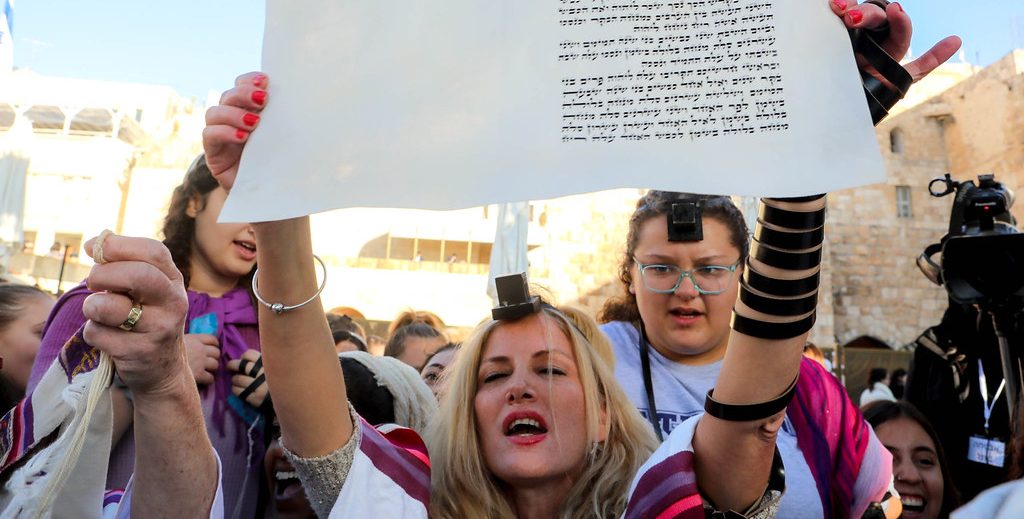 The Western Wall. The outer wall of the ancient temple in Jerusalem. The site to which millions of Jews in Israel and around the world do a pilgrimage to pray and to place a small note with their deepest ambitions between the cracks of those ancient stones.

For decades, shortly after Israel reconquered Jerusalem in 1967, women and men prayed at the wall according to traditional orthodox customs – meaning women cannot read from the Torah or wear tefillin or talit, customs of the reform movement, which barely exists in Israel.

As ties between American Jewry and Israel grew stronger and more Americans began to visit Israel, and the western wall, a group of women rose up and decided to stand up for their religious freedoms. This is how Women of the Wall was born.

Over the years, Women of the Wall have demanded their right to pray and worship as they wish often demonstrating and protesting the restrictions. Recently they achieved a great breakthrough. But has the fight really ended?

Today we are joined by the Yochi Rappeport, Executive Director of Women of the Wall, to talk about religious freedoms in Israel. 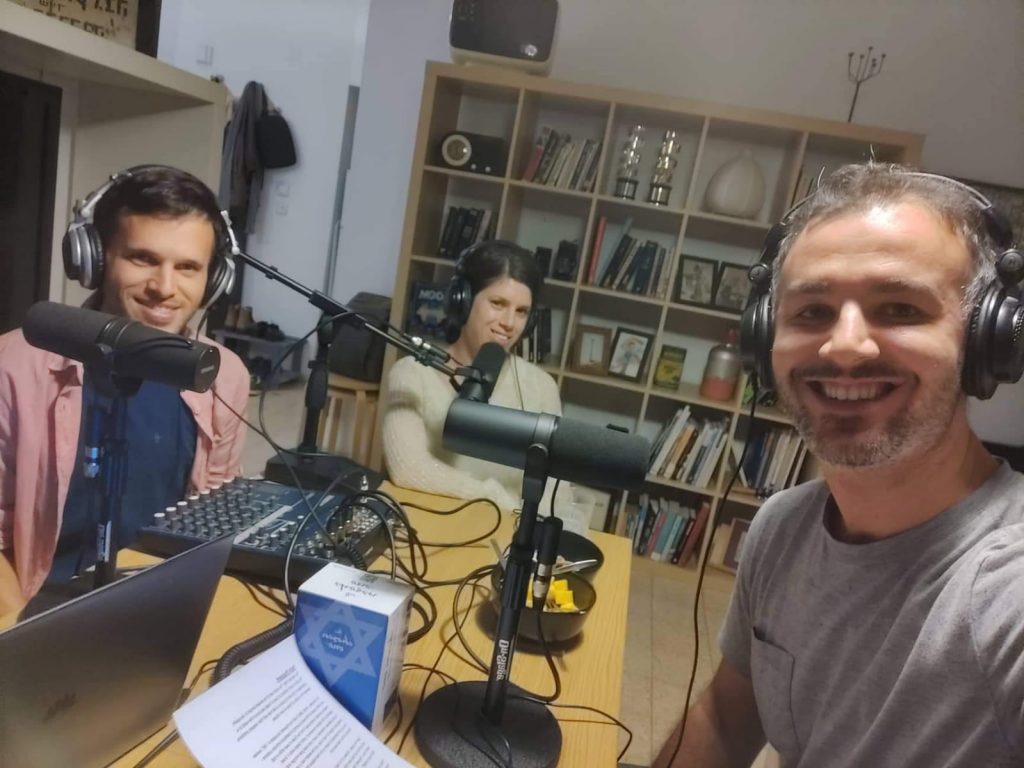