Episode 171 – The Rap-Battling Jew From Jersey 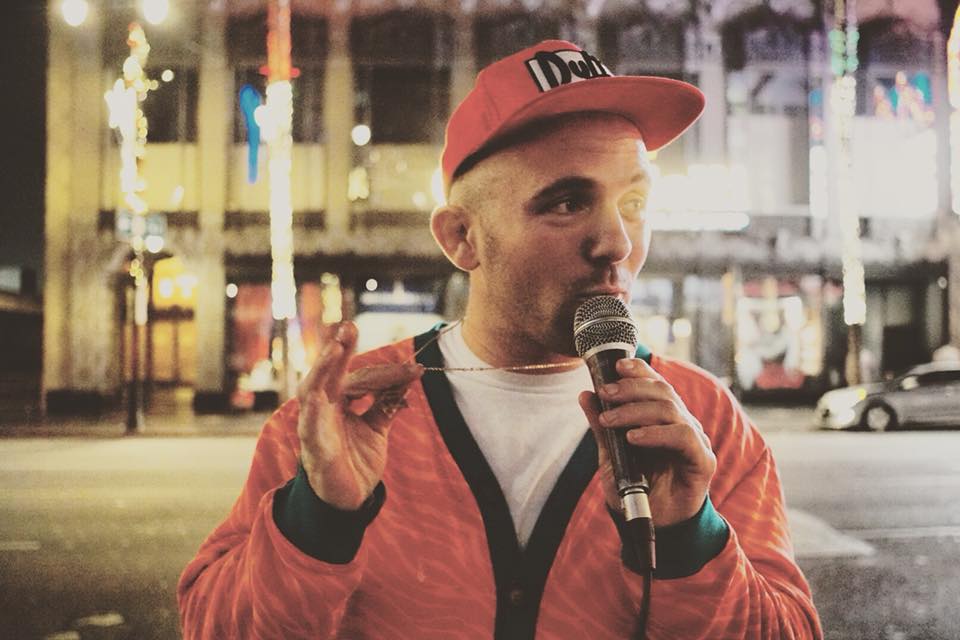 Today we’re doing an episode about something we’ve never really talked about. Rap. So we thought, how can we introduce such a young, hip, cool concept. Naturally, we turned to The Oxford English Dictionary. The Oxford dictionary gives the word Rap a birth-year – 1541. The definition, if you’re wondering, is “to utter (esp. an oath) sharply, vigorously, or suddenly”.
Indeed, many words and phrases were uttered vigorously since the Rap music style started flourishing in black neighborhoods in America, in the form of Reggae in the 60’s, and hip hop in the late 70’s and 80’s. But as the years progressed, rap and hip hop evolved and have become a rich genre in mainstream music.

In the last few decades, rap was mixed with every other genre imaginable. It crosses continents, cultures and languages but remains, still today, a form of musical protest and sometimes of musical rage.
So today we’re here to talk about Rap music, but not just any rap music. Jewish Rap music.

We’re proud to have Kosha Dillz on the show. Born as Rami Matan Even Esh, Rami grew up in Jersey to Israeli immigrant parents. He collaborated with Matisyahu, Snoop Dog, and many many more, and now he decided to make Aliyah! It gives us the thrills to be joined by the Kosha Dillz. 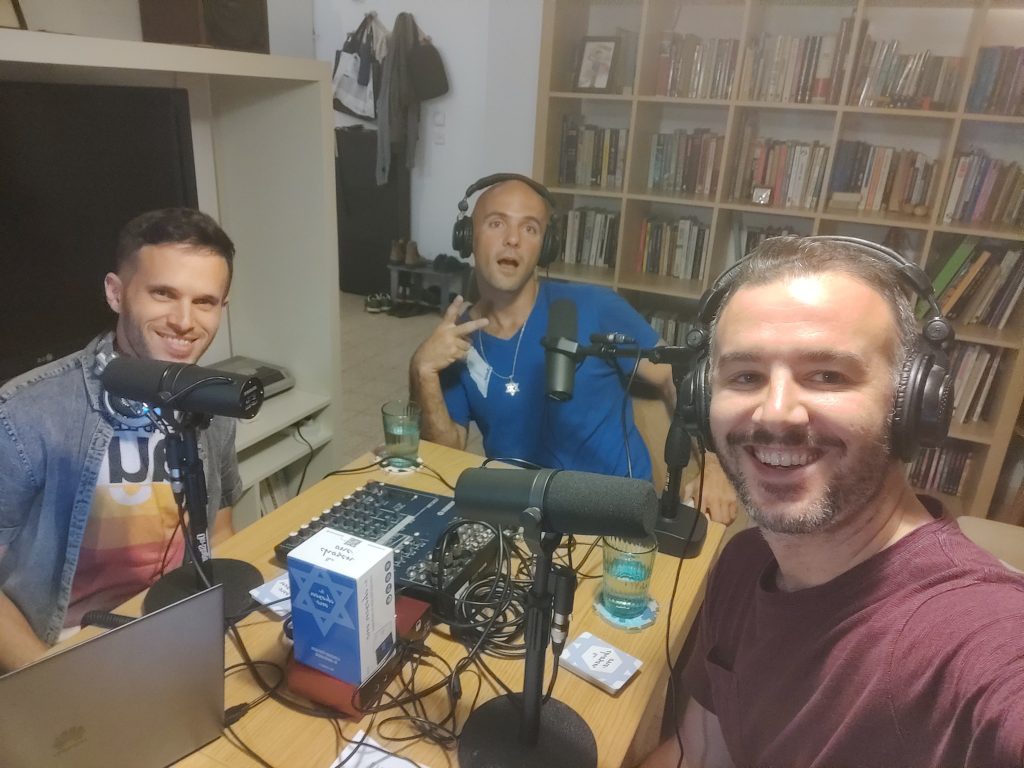