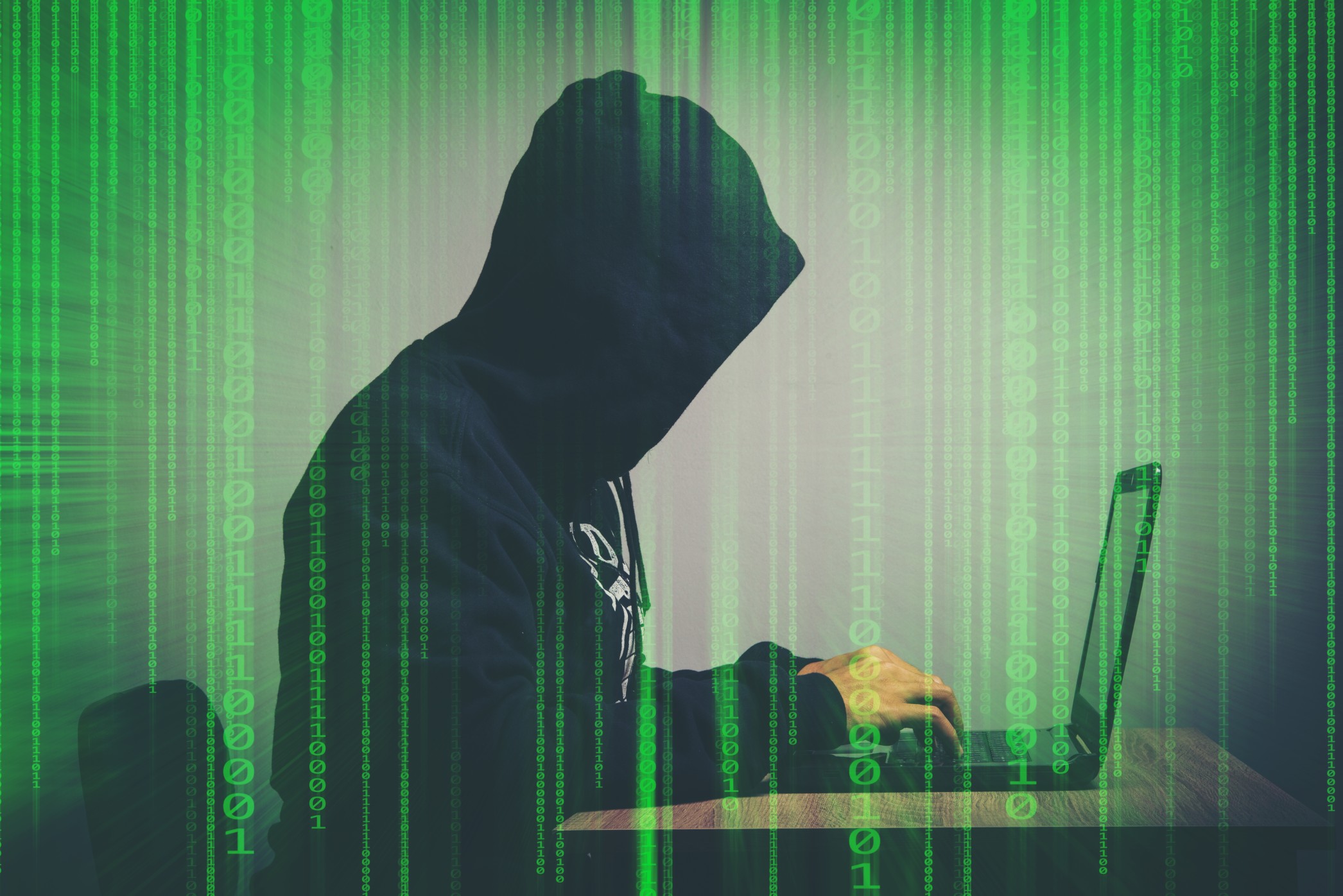 Let’s say you’re a 16-year old Israeli teenager who likes computers and knows how to write some code. The day comes when you get a very important envelope in the mail (not email, but your actual mailbox) – this is called Tzav Shmone – “Draft Notice number 8”, and it’ll determine your fate for the next 5 to 20 years.

Now assuming your a 16 year old computer geek you know exactly where you wanna end up in the IDF – the 8200 unit, Shmoneh Mataim.

8200 is a secret-ish unit in the IDF’s intelligence division. It’s main purpose is to conduct telecommunication reconnaissance, aka sig-int or signal intelligence.

In recent years, 8200 has made a name for itself as the breeding ground for some of Israel’s leading entrepreneurs. A lot of people think of it as a ticket to success in life and indeed many of it’s alumni are snatched up by high tech companies and startups right out the gate.

But having been trained by the IDF in such confidential techniques, these veterans face a serious dilemma. Where do you draw the line between personal advancement and treasonous activity?

Today we’re joined for the second time by Dr. Ronen Bergman who recently published a series of articles in Yedioth Aharonot about veterans of the 8200 unit working for shady companies, sometimes even working for ones that are engaged in hostile activity against the State of Israel.

Dr. Ronen Bergman is a senior political and military analyst for Yedioth Aharonot and the New York Times. He’s the author of Rise and Kill First: The Secret History of Israel’s Targeted Assassinations and he’s been a guest lecturer at countless universities including Princeton, Yale, Oxford and Cambridge (where he received his PhD in history).

We are thrilled to be joined today by Dr. Ronen Bergman to talk about the 8200 unit and its graduates.

Dr. Ronen Bergman at the New York Time, and his book on Amazon 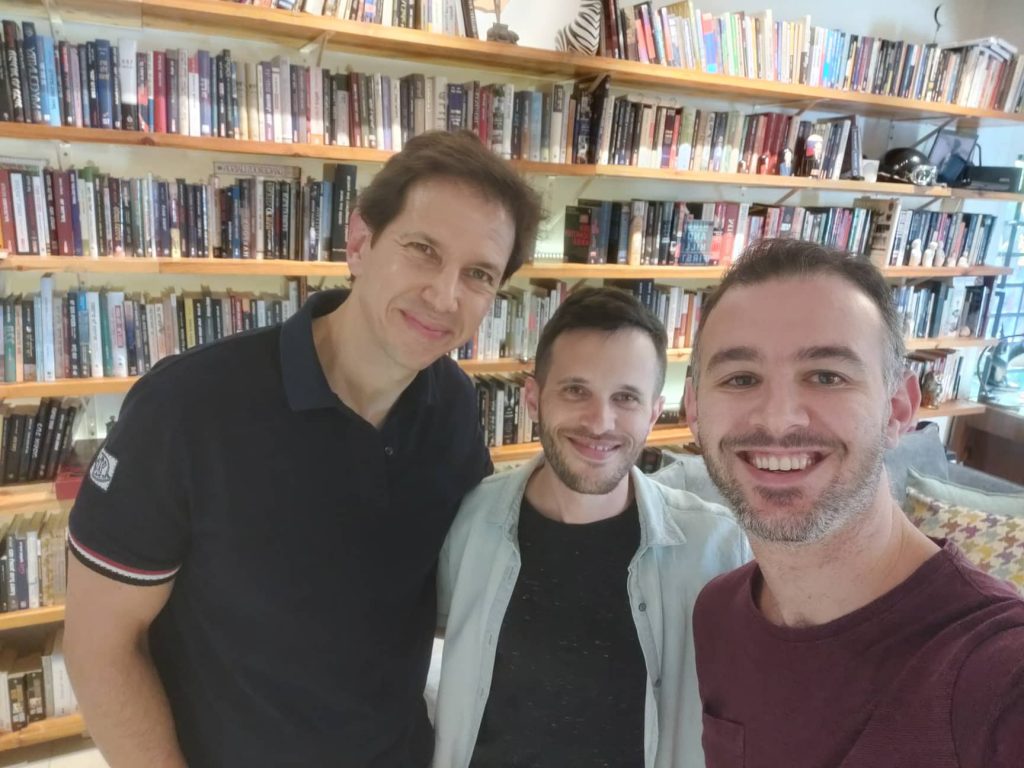