In mid October, the IDF chief of staff, Aviv Cohavi, briefed both Netanyahu and Blue and White leader Benny Gantz on the state of Israel’s security. The situation according to Cohavi, is grim. With regional stability at a low and threats of war on multiple fronts, Israel faces serious security challenges.
Some pundits argue that Cohavi is simply trying to enrich the IDFs coffers. Others claim that this time it’s for real.
So, the question still stands: is Israel going to war? And if so, what will it look like?

Joining us today is Seth Frantzman. Seth is the Oped Editor and Middle East affairs analyst at The Jerusalem Post. He has covered the war against Islamic State, three Gaza wars, the conflict in Ukraine, the refugee crises in Eastern Europe and also reported from Iraq, Turkey, Jordan, Egypt, Senegal, the UAE, Ukraine and Russia.

We’re super excited to be joined by Seth Frantzman to discuss the next Israeli war.

(Photo by the Kremlin) 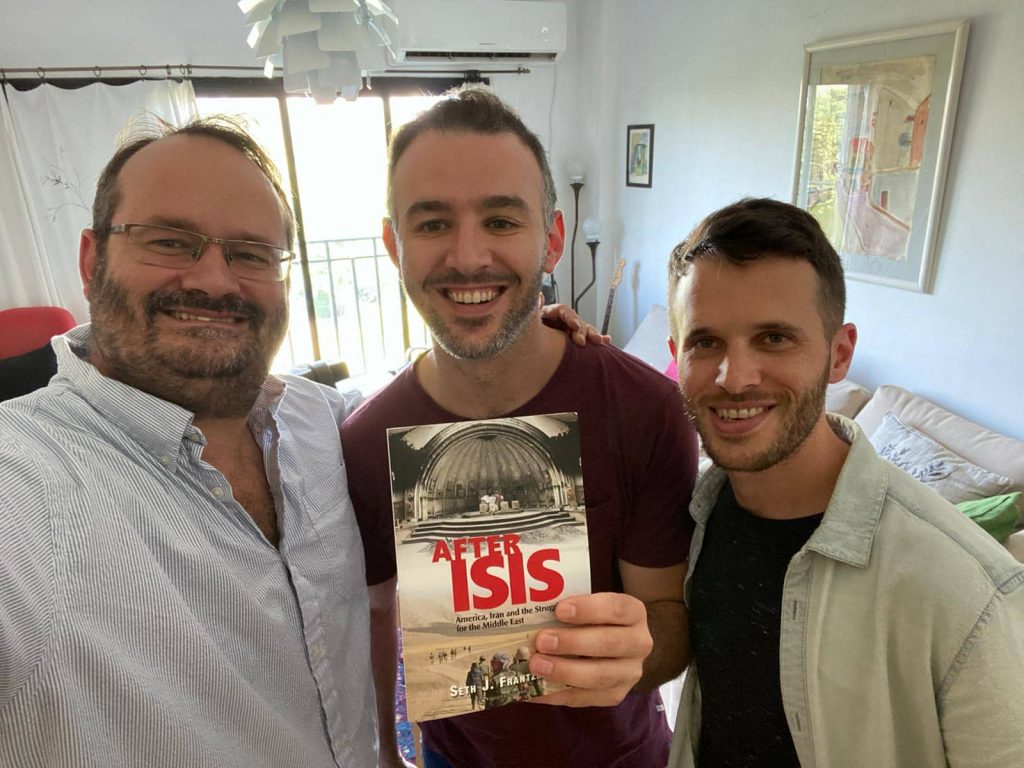