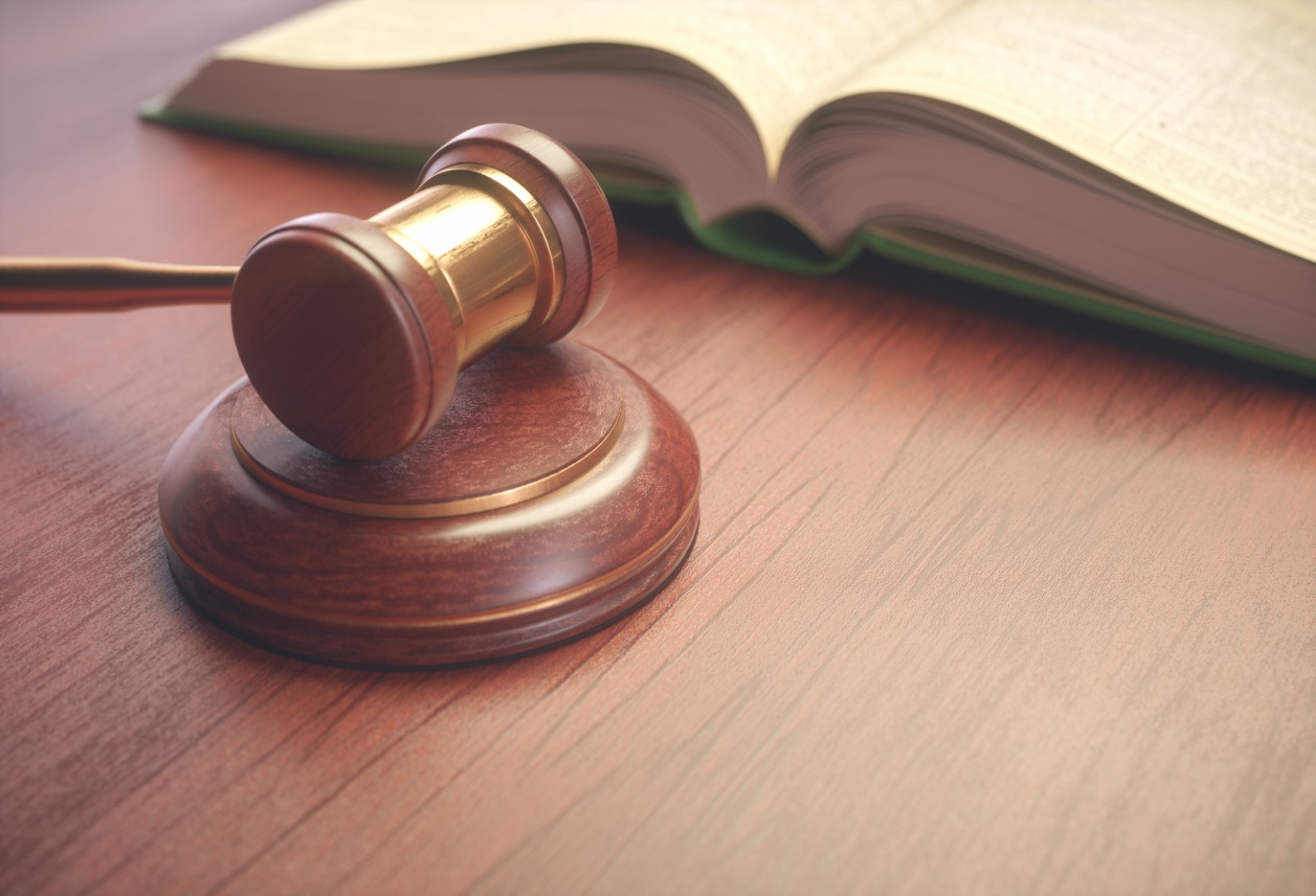 These are fateful days for the State of Israel. A government is still nowhere in sight, and the chances for third elections seem higher than ever, as Ganz’s opportunity to form a government ends this Wednesday at midnight.
In the meantime, Prime Minister Netanyahu is facing severe criminal charges, and Israel’s Attorney General Avichai Mandelblit is due to submit his final decision on Netanyahu’s cases in the upcoming days. This decision, will determine, in many ways, Israel’s destiny.

In recent weeks, a group of right-wingers started to demonstrate against the Prosecution and the legal system in general, in demand to drop the charges against the Prime Minister. They’re joined by central media and news personalities who are critiquing both the police and the prosecution for being dishonest and even criminal. One of those demonstrators is Dr. Gadi Taub.

Gadi Taub is probably one of the most hated and despised people among Tel Aviv’s intellectual elite. The reason is simple: once, he was one of them. An eloquent left winger, a senior lecturer at the Hebrew University of Jerusalem, with a PhD in American Studies from Rutgers University and all the right opinions. But alas, Dr. Taub woke up one morning and decided to “shift sides”. Now Taub publishes in-depth, highly controversial, right-wing op-eds in Haaretz, lately denouncing the Israeli justice system.

We’re thrilled to have Dr. Taub on the show to talk about Netanyahu’s criminal charges and the future of the Israeli Justice System. 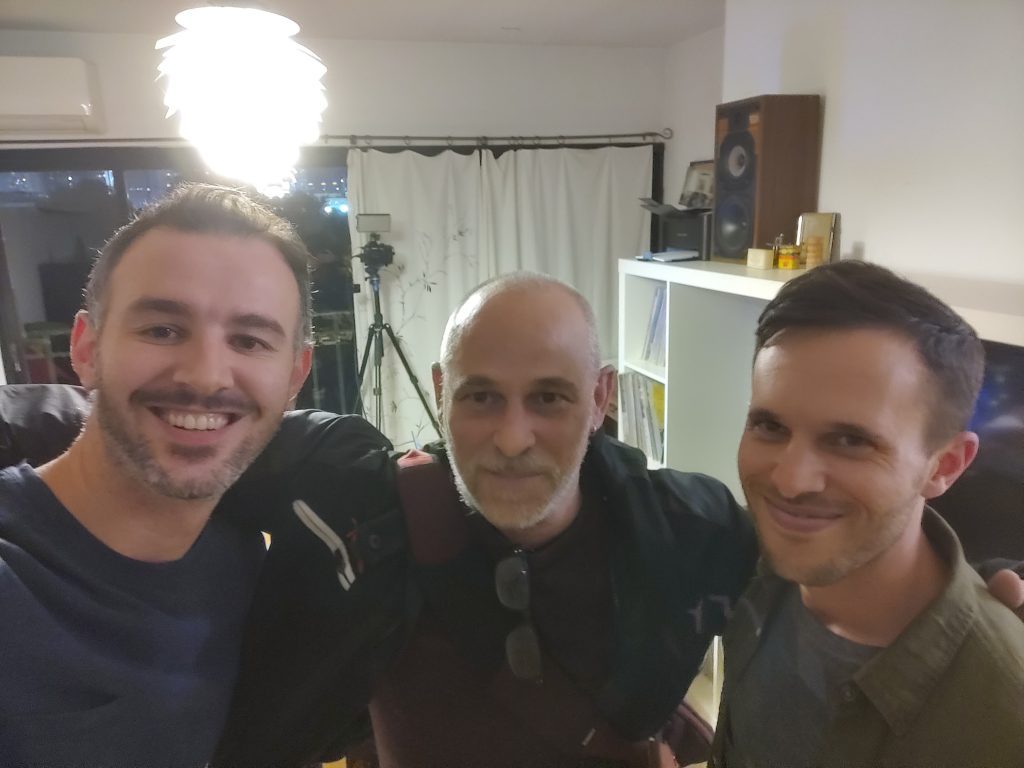