Episode 165 – Talking with an Israeli Feminist 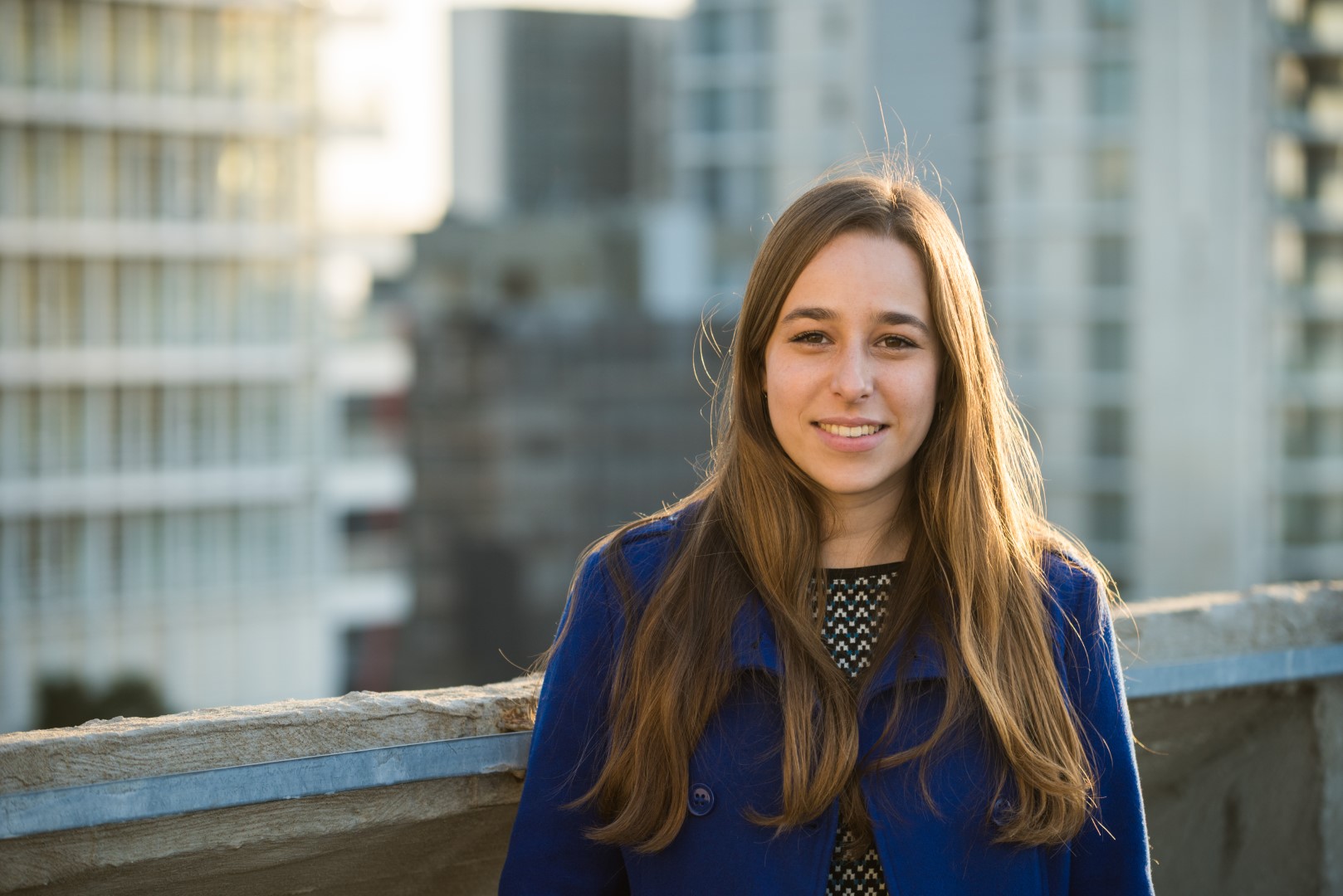 (Please note: this text was written by the hosts and does not represent Ya’ara Cohen’s opinions)

In Israel, every year, 20 women on average get murdered by a family member. It might seem a relatively small number for an American, but in a country of 9 million – it’s a LOT.

The majority of these women, are – PC TRIGGER ALERT- from Arab families, but definitely not all of them. Only recently, Israeli society was shaken by a horrendous murder of a mother by her father in front of their baby – and they were, on paper, the perfectly normal “Israeli” Jewish family.

In the world, Israel is known as the only democracy in the Middle East. A torch of light amidst an ocean of cultural darkness – a country of gay pride parades, innovation and enlightenment. But when it comes to women, we need to ask ourselves – is Israel a feminist country?

To try and answer this, we’re joined by Ya’ara Cohen. Ya’ara is a board member at Politically Corret – “Corret” translates to “She reads”, an organization that tries to shed a feminist perspective on everyday texts which we read in the newspaper and online. We’re happy to have Ya’ara Cohen on our show. 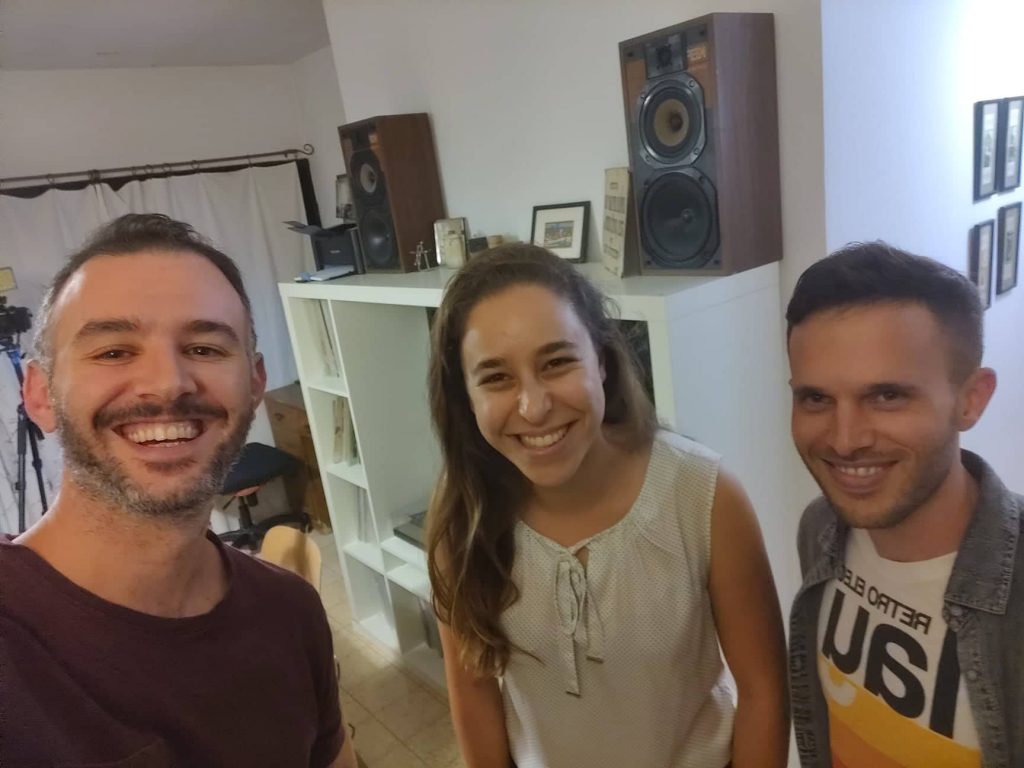