Episode 161 – Breaking Down Israel In Numbers 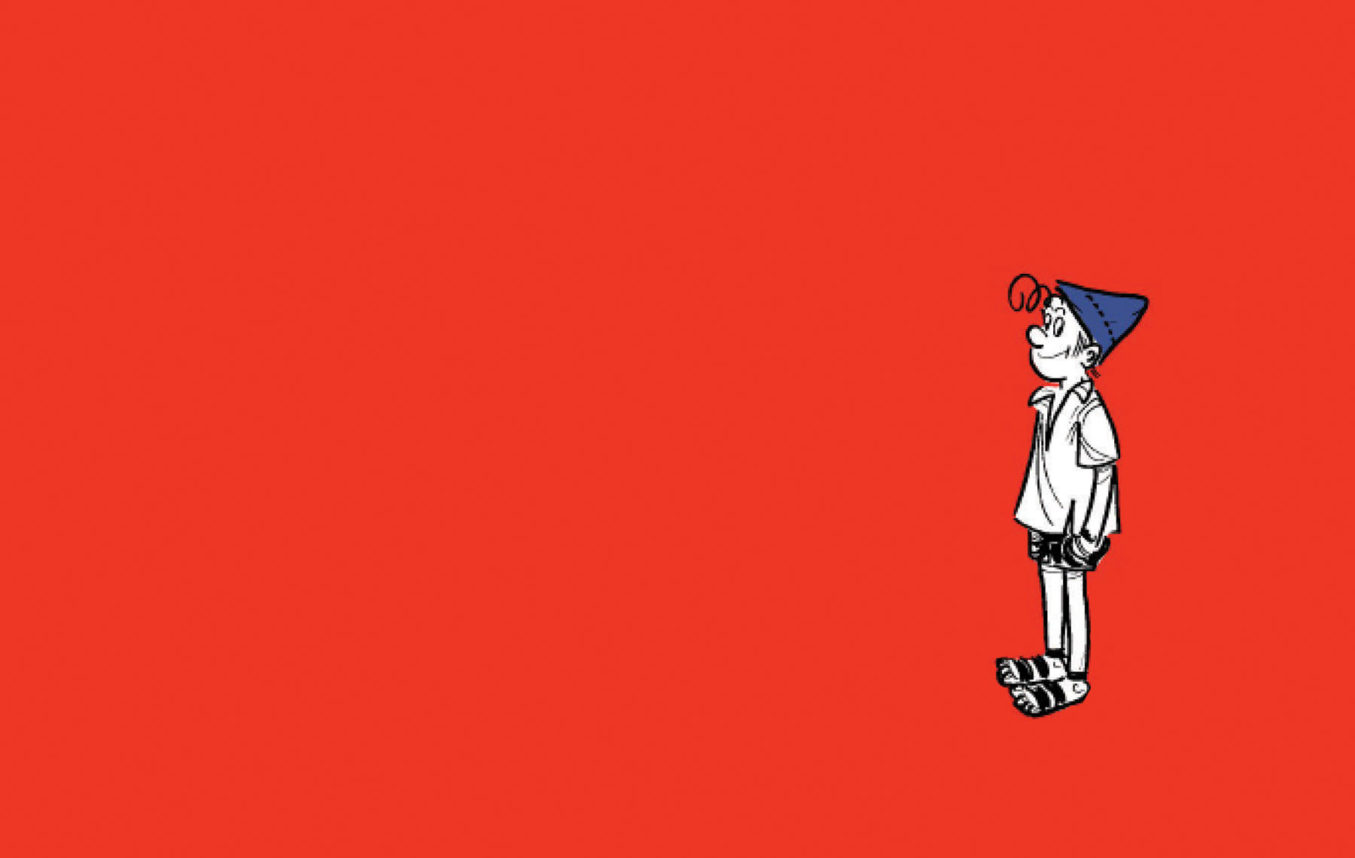 The last elections that were held in Israel a month ago, brought the country to yet another political standstill. With no clear winner or loser, the country could very well be approaching its third elections in a single year. And the worst part? Those elections might just lead us right back to square one.

How could it be that the only Jewish state, the only democracy in the Middle East, is dealing with such a deep divide? The answer, as always, is in the numbers. Israel’s inner demographics are extremely complicated, with dozens of streams and sub-streams, beliefs, ideologies and various political views. Mix all these ingredients together, put it over medium heat for a couple of years, and you’ll get a complete chaos of a dish. That’s the Israeli story.

To understand those complexities, one must dive into the numbers and ask some hard and basic questions: how many Jews in Israel fast on Yom Kippur? How many wave the Israeli flag on independence day? How many people think that serving in the IDF is essential, and how many think Israel should have sovereignty from the river to the sea? Those questions, and the statistics behind them, might help us put the pieces together, in the puzzle of Israeli society. Which leads us to Shmuel Rosner.

Alongside Prof. Kamil Fuchs (the Israeli Nate Silver), Shmuel Rosner wrote an extremely important book “#Israelijudaism”, which is now out in English. The book is based on a broad-scale, thorough series of polls conducted by the author, their interpretation and the conclusions that Shmuel Rosner deducts from them.

Shmuel Rosner is an Israeli writer, researcher editor based in Tel Aviv. He is a senior fellow at The Jewish People Policy Institute (JPPI) in Jerusalem. Rosner is a contributing opinion writer for the International New York Times; he is senior political editor for at the Los Angeles Jewish Journal, he’s the host of the great podcast Rosner’s Domain and we’re thrilled to have him on our show today, for the second time? (last time between ep 114 and ep 115).

“#IsraeliJudaism: Portrait of a Cultural Revolution” on Amazon 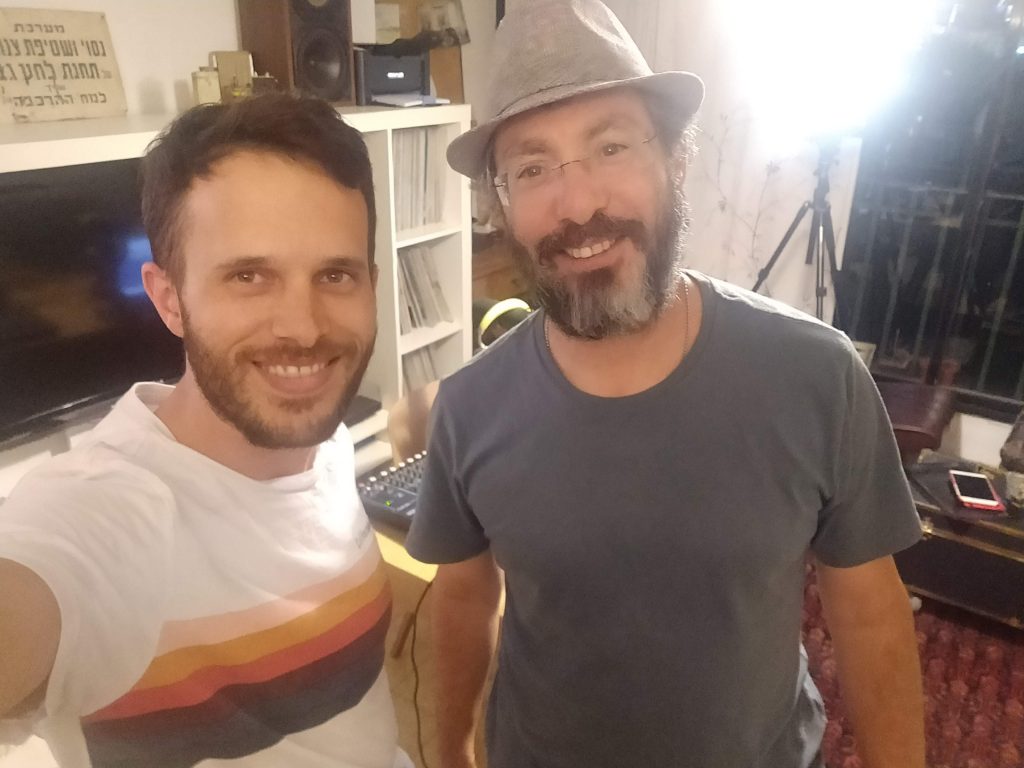