Episode 155 – Playing With Your Food 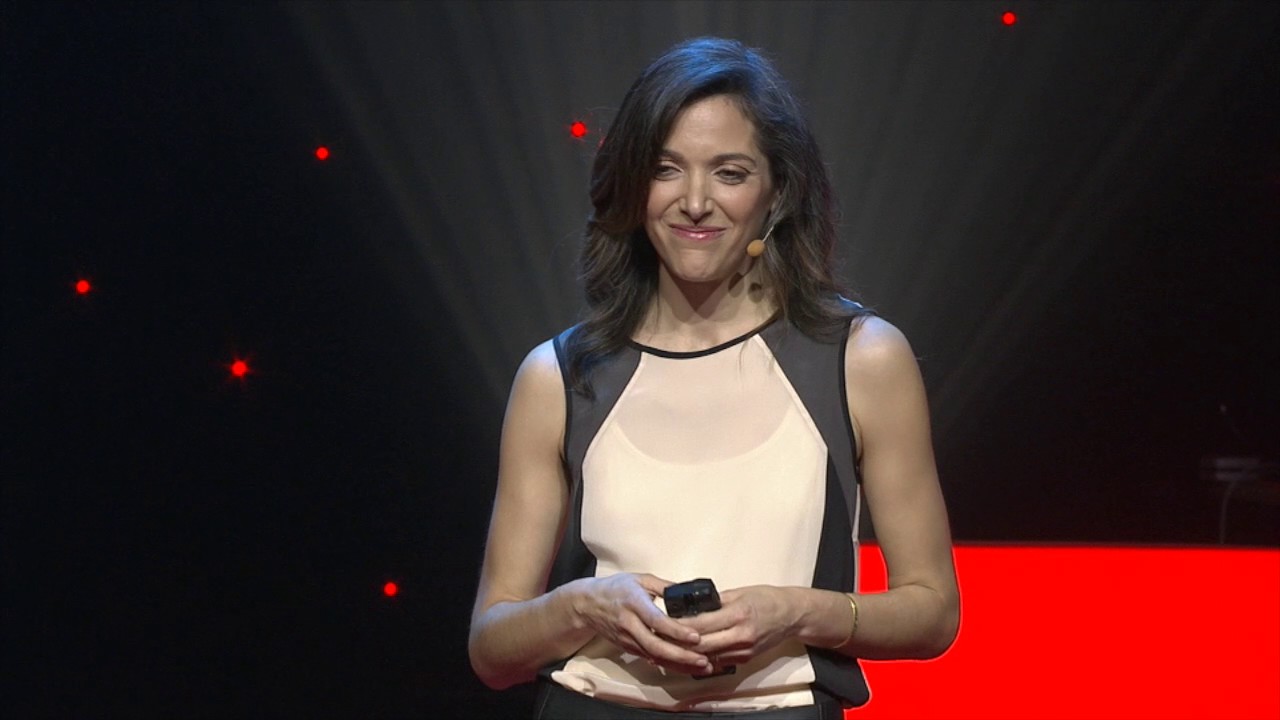 Think about your favorite food. Whatever it is, it’s probably safe to say, you think it’s tasty. Unless you’re some sort of foodie masochist. But do you think it’s really tasty? Objectively tasty?

How much of our taste is biological and how much is constructed, culturally, socially, maybe even morally?

It’s exactly questions like this one that have accompanied Ruthie Rousso on her lifelong journey to discover food. Ruthie Rousso is a well known Israeli Chef and food journalist. She’s the daughter of Nira Russo, who you might call Israel’s Julia Child. And she has just released her first cookbook, Ruthie Rousso’s Kitchen. Ruthie joins us today to talk about her personal love story with food. 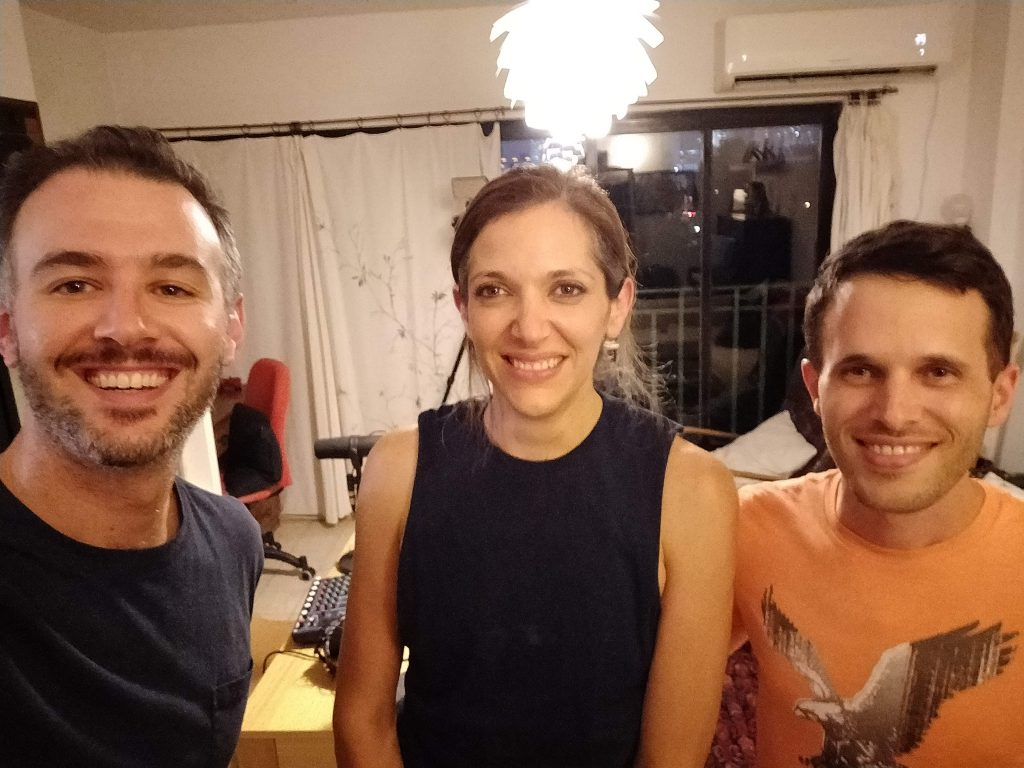