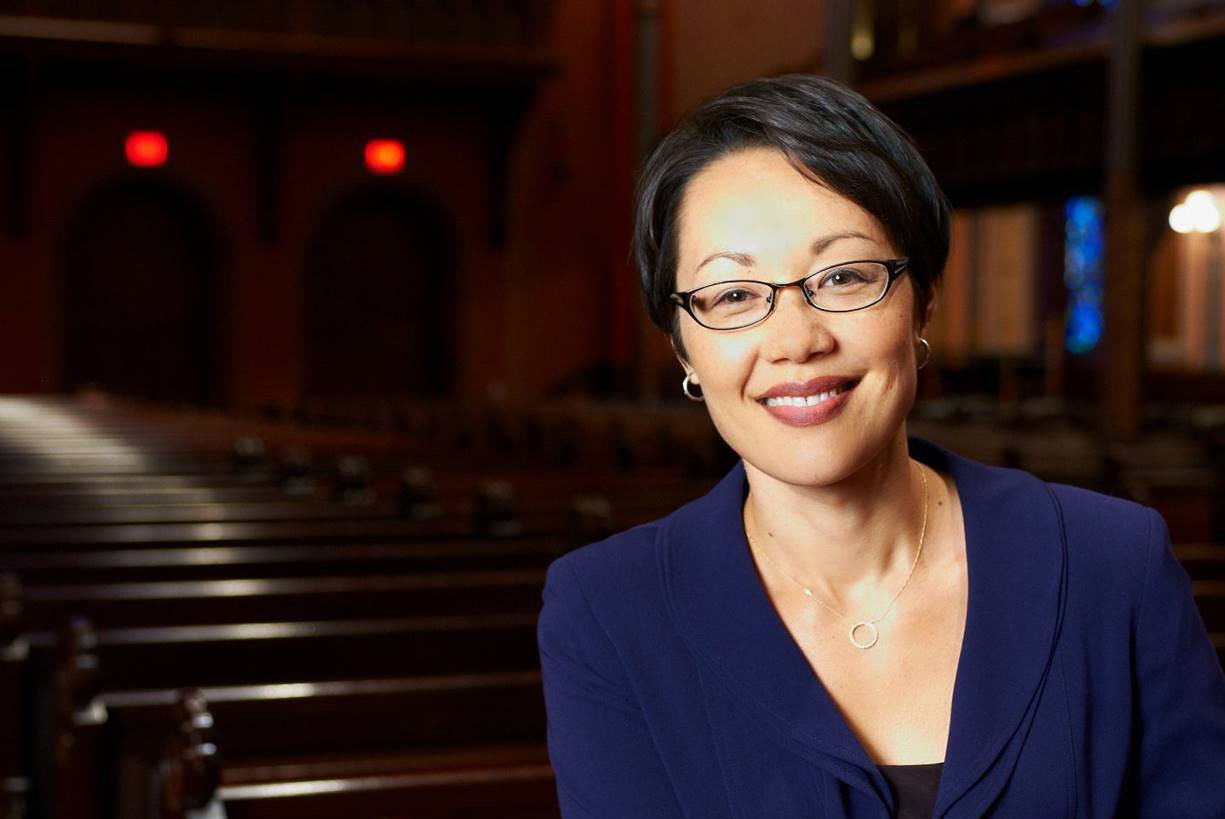 Throughout history, Christianity and Islam have battled it out, each vying to be the dominant religion on our planet. Jews, on the other hand, have done everything within their power to stay inside their tiny communities.

Becoming Jewish, to this day, is extremely difficult. We’ve done a few episodes in the past on the struggles of “orthodox” conversion. The fact of the matter is – if you don’t go full ‘orthodox’, Israel will not consider you a real Jew.

The divide between Orthodox Judaism and other denominations, mainly reform and conservative Judaism, is growing wider and wider. And many people find themselves stuck in this divide.

Rabbi Angela was born in South Korea to a Jewish Father and a Buddhist mother. She grew up in America, and from a young age she experienced demeaning comments, by fellow Jews, doubting her Judaism. And from a young age, she decided she would not let those people dictate her relationship with Judaism.
What led Angela on the path of becoming one of the most influential women Rabbis in America? How did she pave a way from Temple Beth El in Tacoma, Washington, to singing Hanunuka songs to President Obama in the White House? And ultimately, what helped her persevere in spite of all the obstacles she faced?

We’re honored and thrilled to be joined by the Rabbi and Cantor Angela Buchdahl. 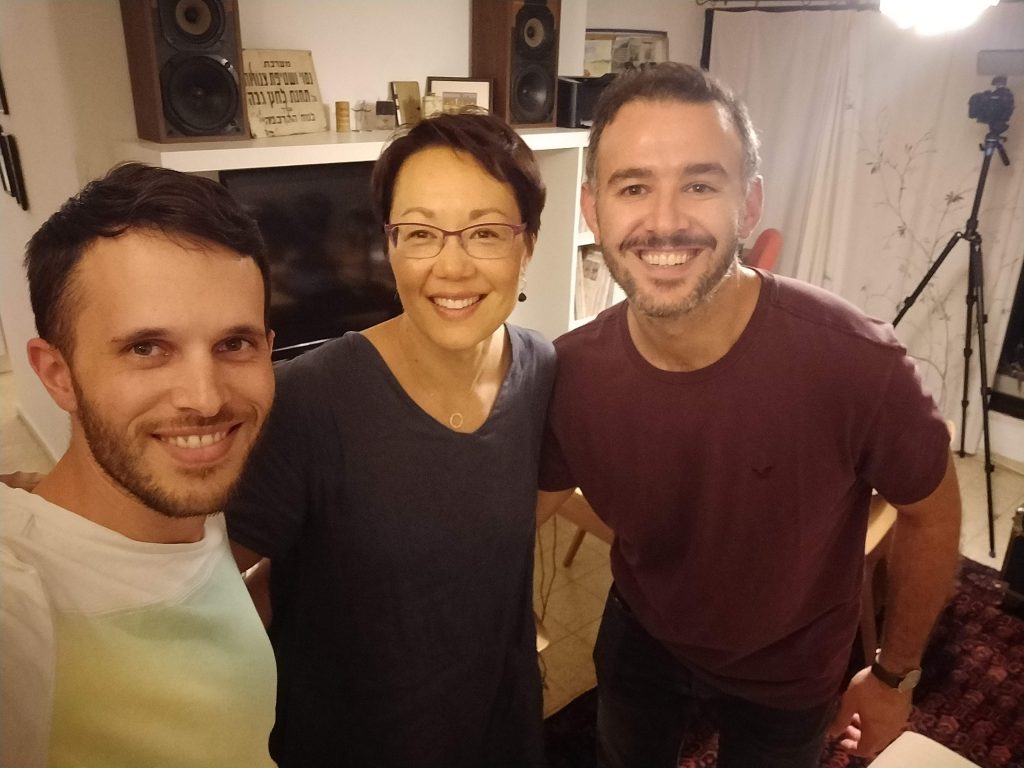