Episode 150 – Mall Carts: An Underground Fraudulent Israeli Industry in the US 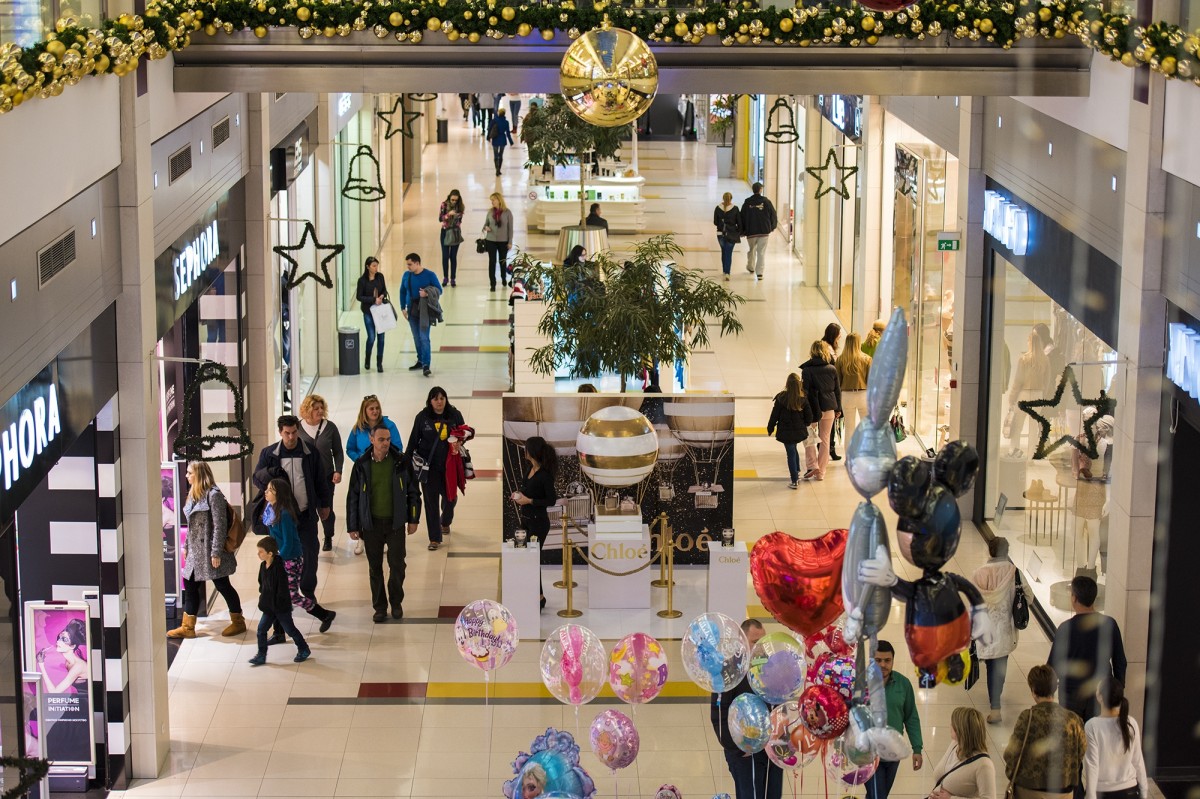 Most Israelis are drafted to the IDF when they turn 18. For many of them, the years in the military involve extreme stress, frustration, and sometimes real life danger.

It’s no wonder that the first thing most people do when they finish their service, is to go abroad for a trip that lasts anywhere between 3 to 12 months, minimum.

Alongside that trip, comes a need for money. So, some become waiters, other bartenders. But in Tel Aviv of 2019, it just isn’t enough to make ends meet, surely not for the big trip abroad. The solution? Carts.
If you’re an American and you happened to go into a shopping mall, you might have noticed them. Mall carts manned by well groomed young Israelis selling peculiar products like hair straighteners and remote control helicopters. But the most famous, or infamous, of them all, are the Dead Sea carts.

And what you might at first say is an innocent business, or even praise as an entrepreneurial endeavor, has some rather shady elements to it. And that’s putting it lightly.

Tal Badichi grew up in Israel and moved to America after the army to work in the Dead Sea carts. Like many others, she did pretty well for herself. Now, she’s back in Israel, and she’s written a book revealing all the dirty secrets behind this under-the-radar, millions of dollar industry.

Tal joins us on the podcast today to share all those dirty secrets with us.