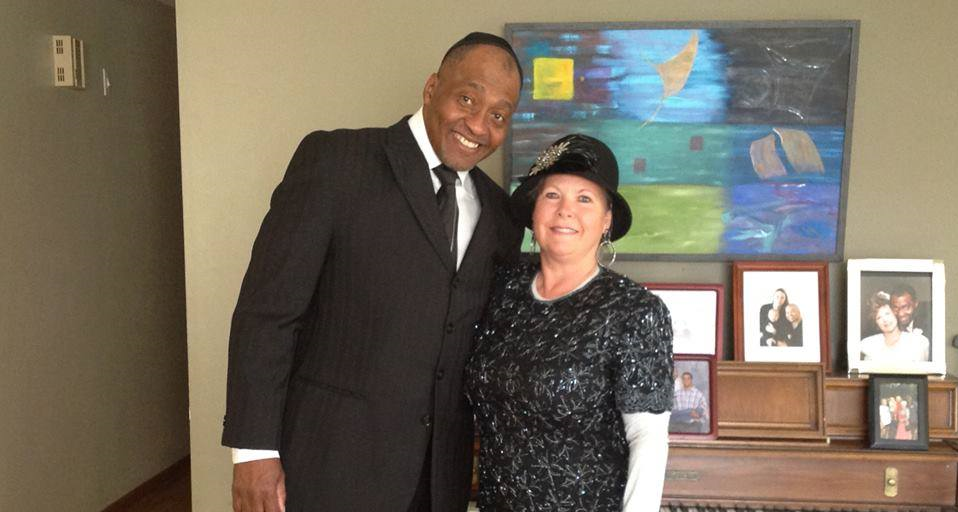 Here are some things that don’t go together. Caviar and Cheetos. Dostoevsky and Six Flags. Jews and the NFL. But just like there’s probably someone, somewhere who likes cheetos with their caviar, and another person who read Crime and Punishment on a roller coaster, today we’re joined by a Jew who was in the NFL.

Yosef Murray, formerly Calvin Murray, was a running back in the NFL. His career started at Ohio State, playing college football. Murray was drafted by the Philadelphia Eagles in 81 and then in 83 he played for the Chicago Blitz of the USFL, a league that ran for 3 years back in the 80s. Murray and his wife, Emuna (formerly Jeri), were youth pastors and raised their six children in a devout Christian home. But that was all very long ago.

We’re thrilled to be joined by Yosef Murray today to talk about his life, his career and his discovery of Judaism.

‘From Rose Bowl to Rashi’ on Amazon 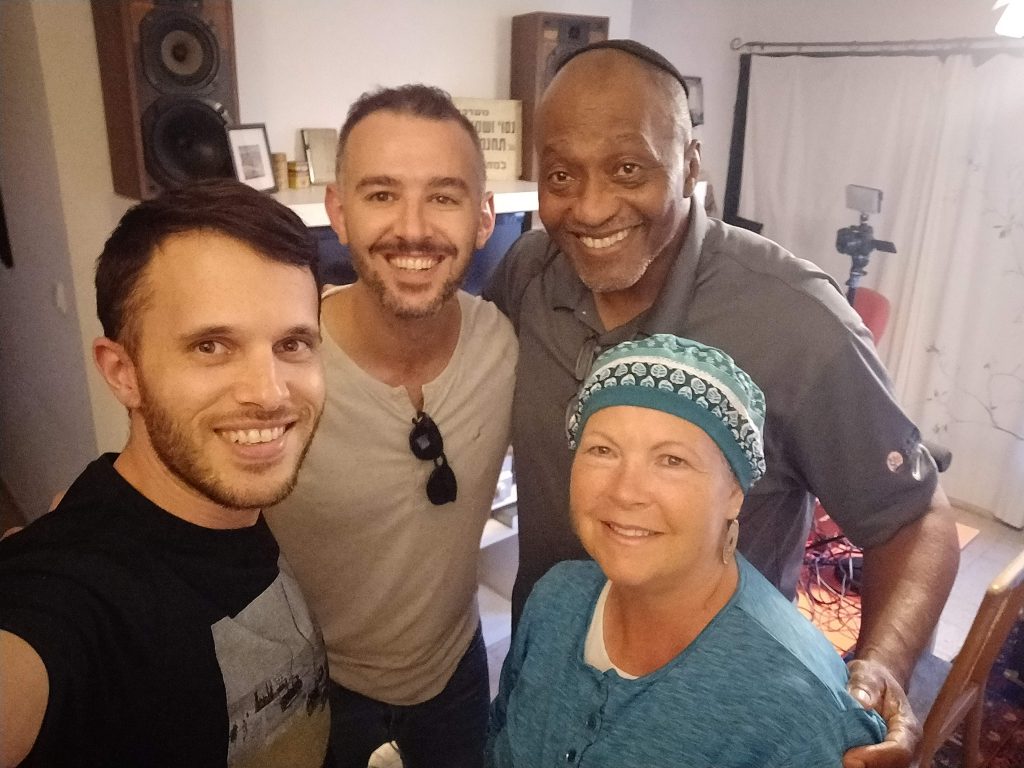