Episode 145 – Battling Antisemitism on US Campuses 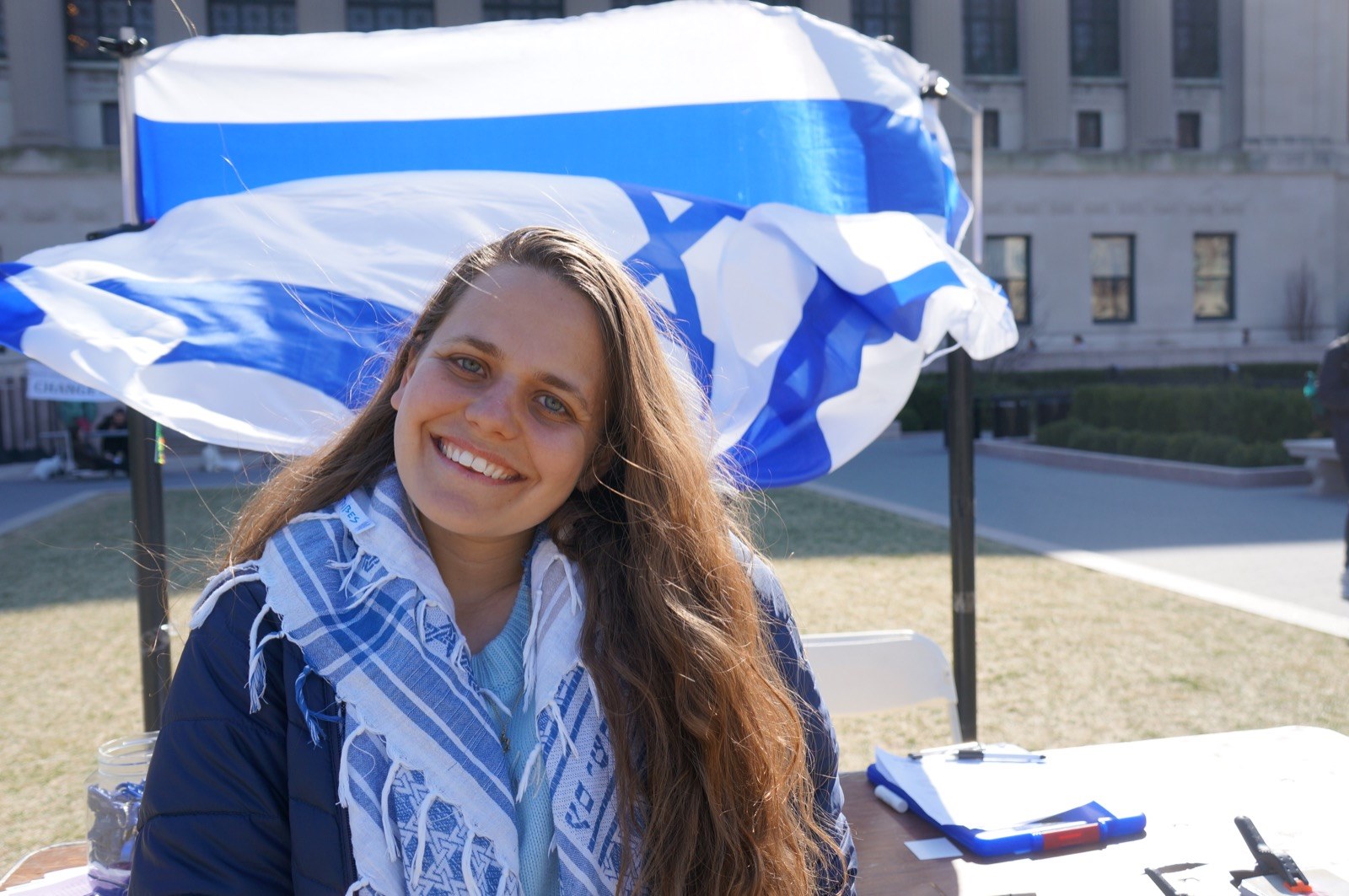 Let’s say you’re an adrenaline junkie, there’s tons of extreme activities that will get your heart pounding to whatever level your heart desires. You can bungee jump off a bridge, swim with sharks in the open sea, or jump out of a plane… without a parachute. Or you can take the lesser known route, and go to a US college campus wearing a Star of David or an IDF T-Shirt. Careful, it’s not for the weak of heart.

Being pro-Israel on American campuses has become a real struggle. The hostility towards Israel and its supporters is palpable, and as Palestinian propaganda manages to conquer the hearts of American students, the Jewish student unions work around the clock to spread the truth.

From the frontline of the battlefield, we have with us today Ofir Dayan. Ofir studies at Columbia University in New York and she’s the head of SSI, which stands for Students Supporting Israel. She’s now visiting Israel and she joins us to talk about what’s going on on US campuses today, and what can be done about it.