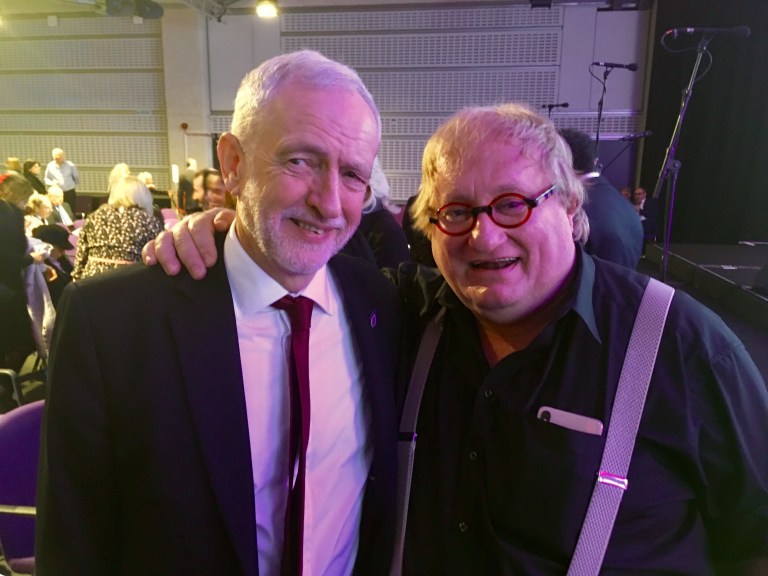 When you think about Anti-semitism, you probably think about the Middle East, North Africa, maybe Eastern Europe or Germany, but you don’t usually think about the UK. However, antisemitic sentiment has been on the rise in England. It’s just going by a different name, Anti-Israel.

Tuvia Tenenbom visited the UK in the hopes of writing a book about Brexit but ended up doing something entirely different. When he showed up in Britain, instead of finding Union Jacks waving in the wind, he found countless Palestinian Flags.

Tuvia Tenenbom is a journalist, an author, a playwright and a theater director. He’s written several books, some of which have become bestsellers, including I Sleep In Hitler’s Room and The Lies They Tell!

Tuvia was on the show almost 2 years ago on Episode 58 of the Two Nice Jewish Boys Podcast and we’re super thrilled to have him on again to discuss his upcoming book about England.