Episode 142 – The Queer of Many Genders 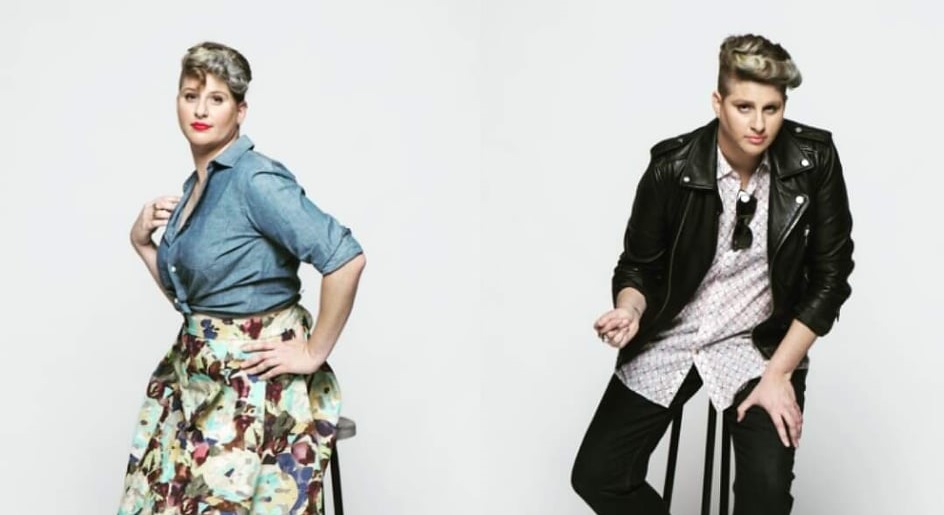 This Friday the streets of Tel Aviv are going to be bustling with probably over a quarter of a million people. Why? One word says it all. Pride.

While we’re not at the top of the list, Tel Aviv boasts one of the world’s most impressive Pride Parades. Being situated in the heart of Middle East might have something to do with that.

But what is pride? What is it that attracts over 250 thousand people to march through the streets of Tel Aviv?

To many, this topic is still controversial. Not just the idea of non-hetero relationships, but also the institution of marriage, the roles and makeup of parenthood and the definition of gender itself.

Shirley Charlie Kleinman is an activist, a public speaker, a journalist and the Bis Dev manager at LGBTech which is a non for profit which facilitates a social business network for the LGBTQ community in the tech industry. Shirley Charlie also advocates for the community on various media platforms and outlets.

We’re very excited to have Shirley Charlie on the podcast today to talk about their life story and to enlighten us a bit about what pride really is.