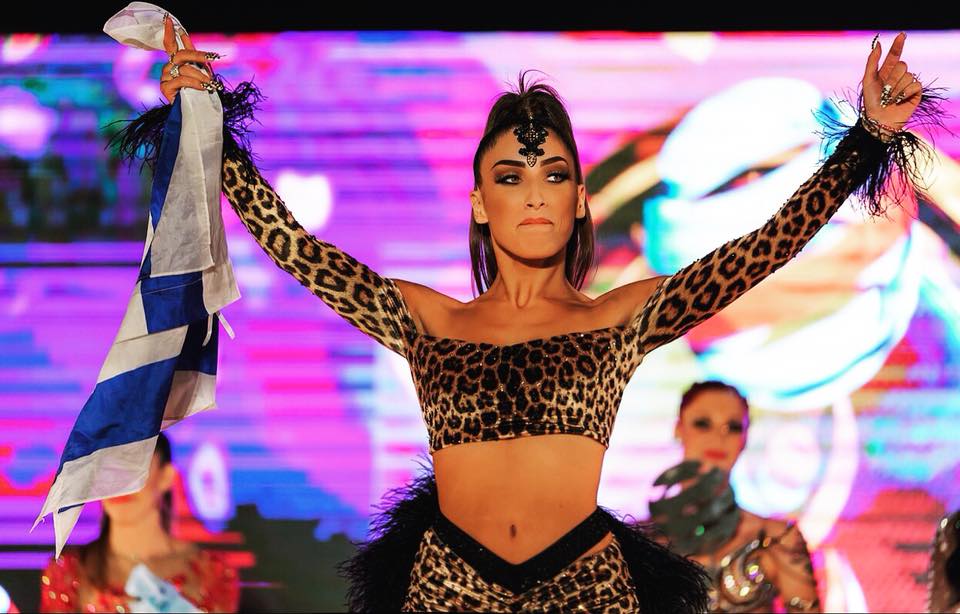 People have been dancing more or less since the dawn of mankind.
Some people were born with the dancing gene. Others are so clumsy that they avoid the dance floor at all costs, even if it means the bride will do her first dance with her grandpa.
Alyssa Chriqui is the former.
She’s a world champion of Salsa and Samba. She’s been dancing her whole life, first in Australia where she was born, and now here in Israel. We’re super thrilled to have her on the show and discuss, among other things, how does one actually move, like Jagger.