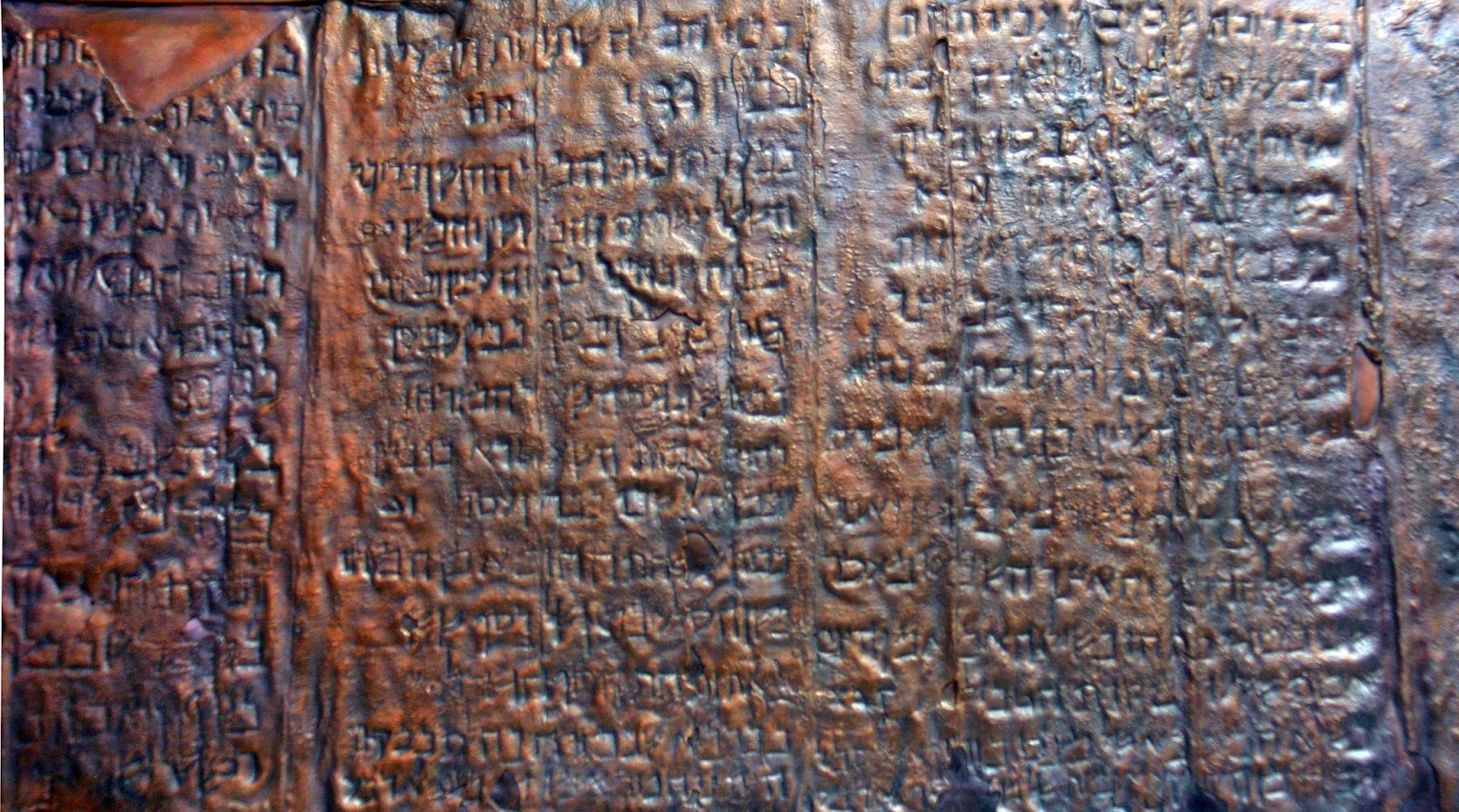 George Lucas and Steven Spielberg are undoubtedly two of the 20th century’s best and most influential directors and screenwriters. Rarely did these two collaborate, but the first time they did, they brought to life one of the greatest adventure series of all time – Indiana Jones.

What is it that draws us to Indiana Jones and his archaeological adventures? Is it the quest for hidden treasures? Is it the thrill of uncovering the secrets of our long lost past? Or is it the ridiculously life-threatening situations into which he inevitably stumbles? Probably all of the above. And more.

But for some people, watching Indiana Jones isn’t enough. Jim Barfield is a firefighter and a criminal investigator from Oklahoma, with a passion for the bible, and a fascination with the Dead Sea Scrolls, particularly the Copper Scroll, which unlike the other dead sea scrolls, is not a literary work, but rather a list of places. But not just random places, places where supposedly, buried in the ground are various items of gold and silver. In other words, a bonafide treasure map.

So in a sense, today on the podcast we’re joined by a real life Indiana Jones. Here to tell us the story of the Copper Scroll is Jim Barfield.

The Copper Scroll Project’s website, and the book on Amazon