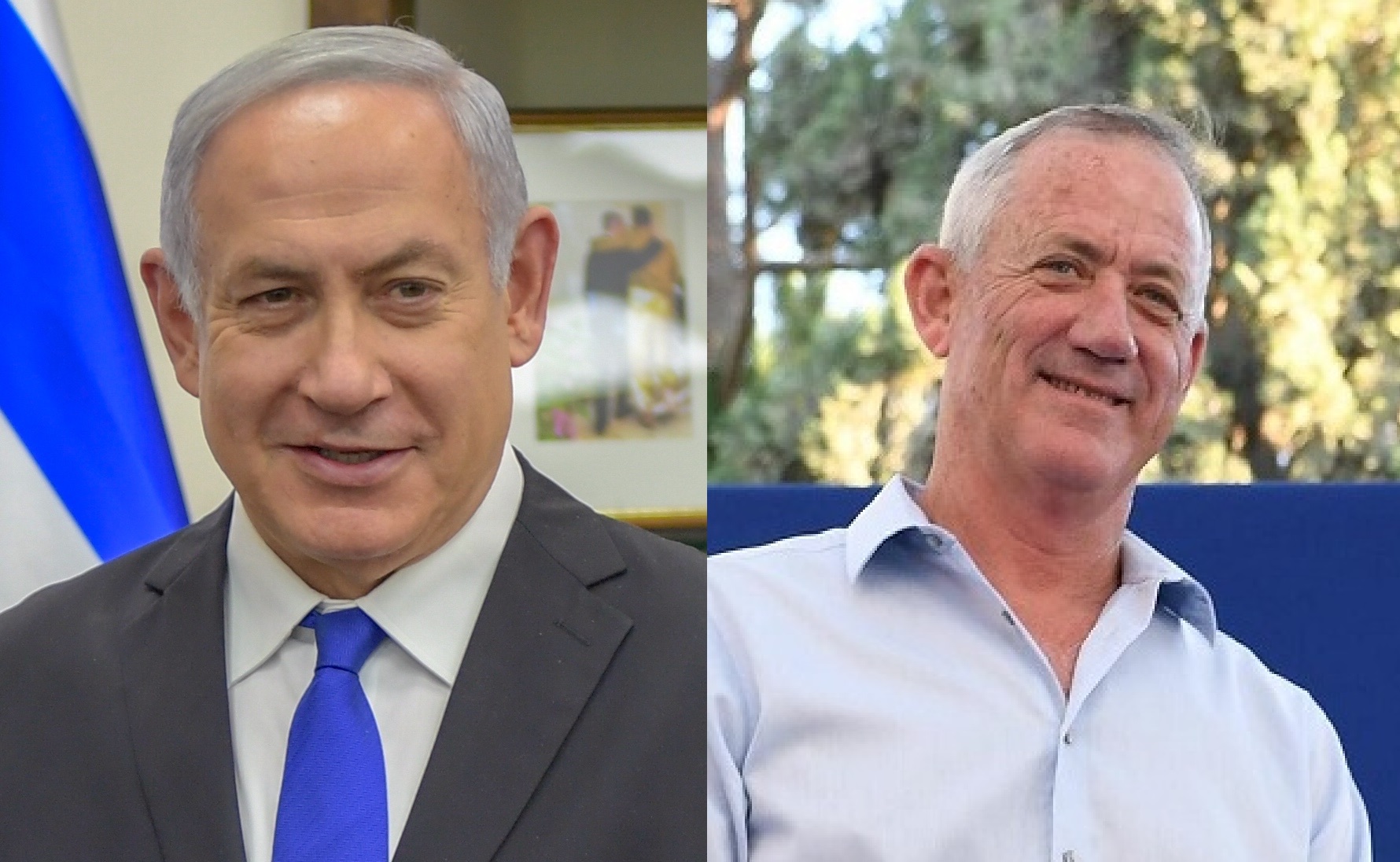 Tomorrow, Tuesday the 9th of April, all of Israel will have the day off. Elections are upon us. About 4 million of us will be hitting the ballot boxes to determine who will lead this tiny Middle Eastern country in the upcoming years. Benjamin Netanyahu, the Master Campaigner, second only to Ben Gurion in duration as Prime Minister. Or Benny Gantz, an ex-IDF Chief of Staff, who has no experience in politics, and who’s running alongside Yair Lapid and two other ex-IDF chiefs.

The country is in turmoil. It’s heated. It’s dirty. It’s a close race and the polls just keep on changing. But one thing is for sure – for the first time in 10 years, Bibi’s reign is under a real and present threat.

Today we’re super excited to host one of our favorite past guests again. Danielle Berrin is one of the shining stars of Jewish Journalism in America. She was a senior columnist for the Jewish Journal. She also wrote for the New York Times, The Atlantic, Yedioth Ahronoth, The Guardian and British Esquire. She’s now visiting Israel and we’re thrilled to have her on the podcast again to talk politics.