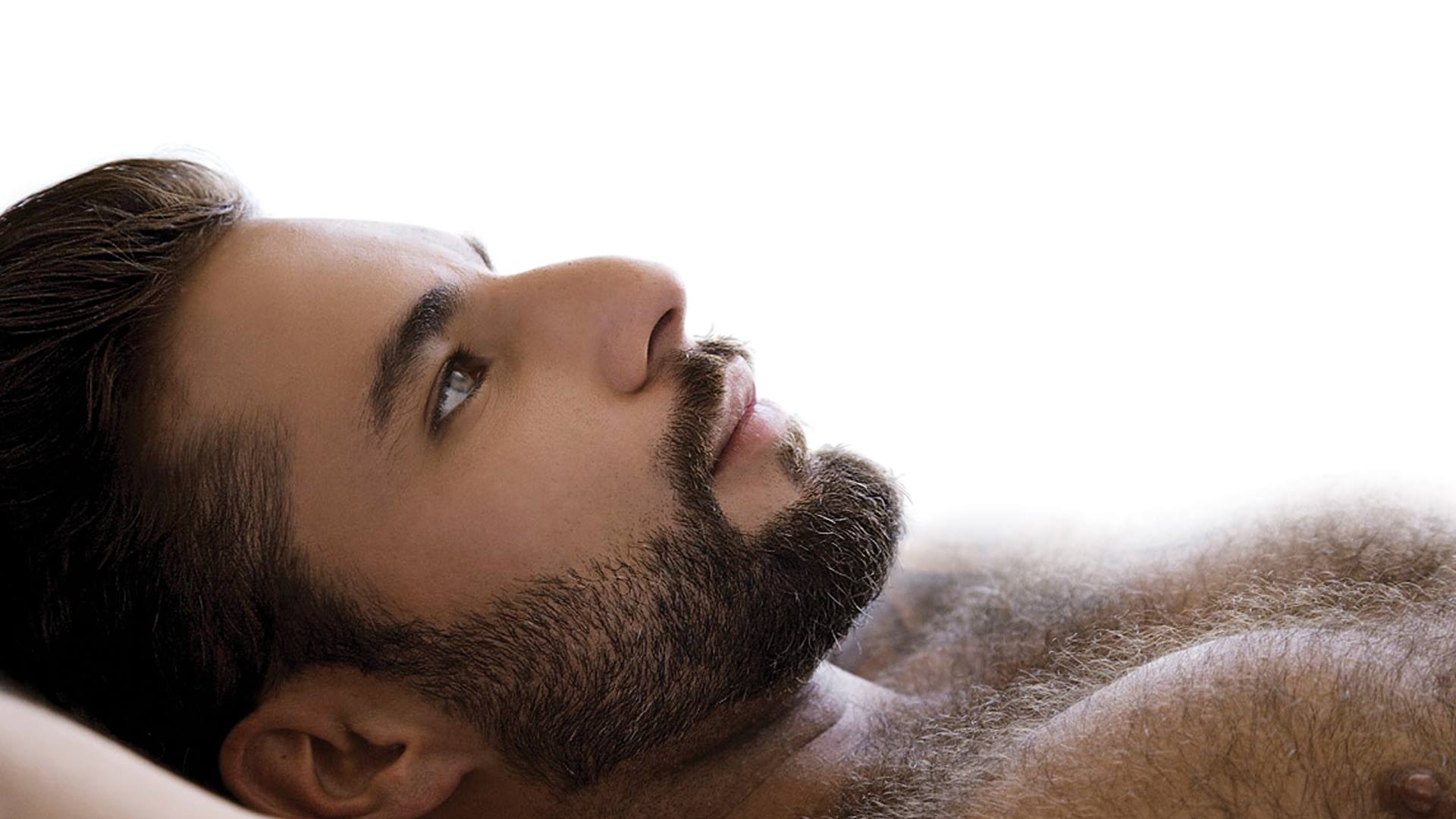 Now, being a non-straight kid in Israel during the 1980’s was no walk in the park. Jonathan Agassi, then Jonathan Langer, from the small city of Holon, suffered throughout his childhood from bullying, from rejection and even from sexual abuse.

So without further ado, the one and only, Yonatan Agassi. 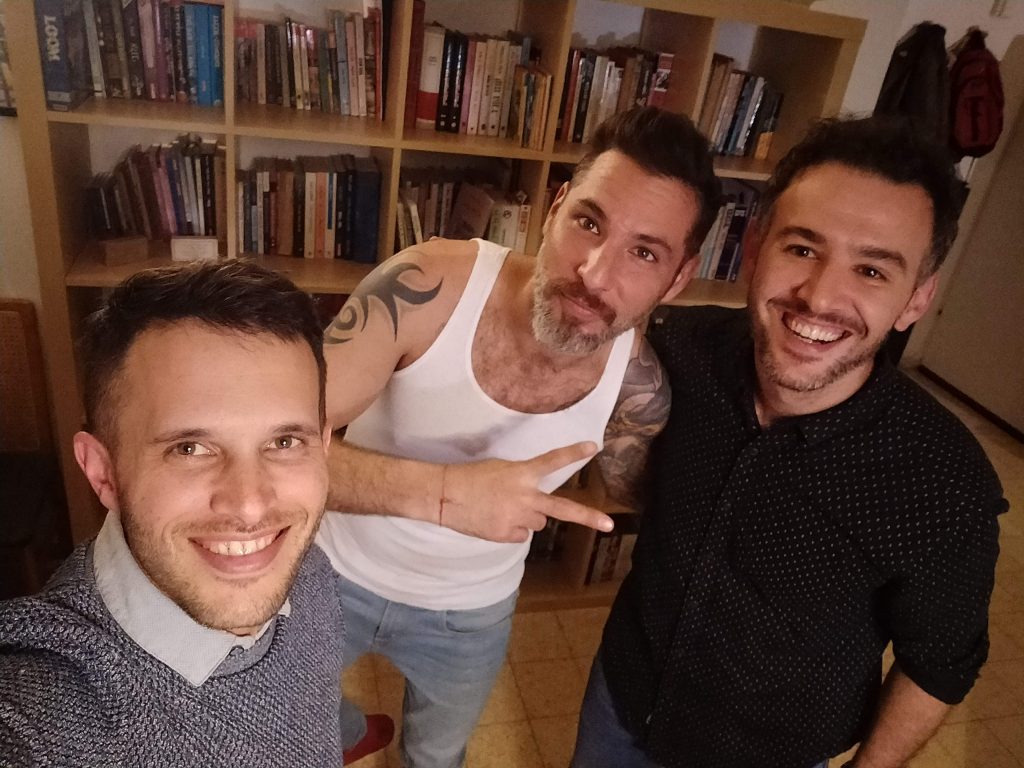