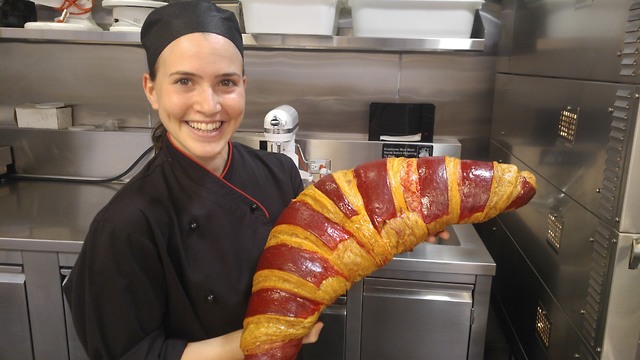 We all have aspirations in life. Some of these goals we might achieve through hard work, taking risks and making tough sacrifices. Others we might struggle with our whole lives but never accomplish.

This is why when we see someone who has done something great, we look up to them with admiration. When you set your mind to something and you persevere, people can’t help but appreciate the feat.

Yuval Feldman is a rising star in the New York Culinary scene. She graduated the Culinary Institute of America – one of the top cooking schools in the US, where she specialised in desserts. Then, she immediately started working at L’Atelier de Joel Robuchon, a 2-star Michelin restaurant. She also worked in the bakery of Dominique Ansel, who was elected the world’s top confectioner in 2018. But as if all that wasn’t enough, she then started working in the Manhatta restaurant, one of Danny Meyer’s restaurants, where she became a su-chef, a rare privilege at such a young age.

Now she’s here, for a short time before she goes back to the big Apple. Yuval Feldman joins 2NJB to talk about New York City’s culinary scene, what makes a good muffin and the question of the century: peanut butter and jelly OR peanut butter and chocolate. 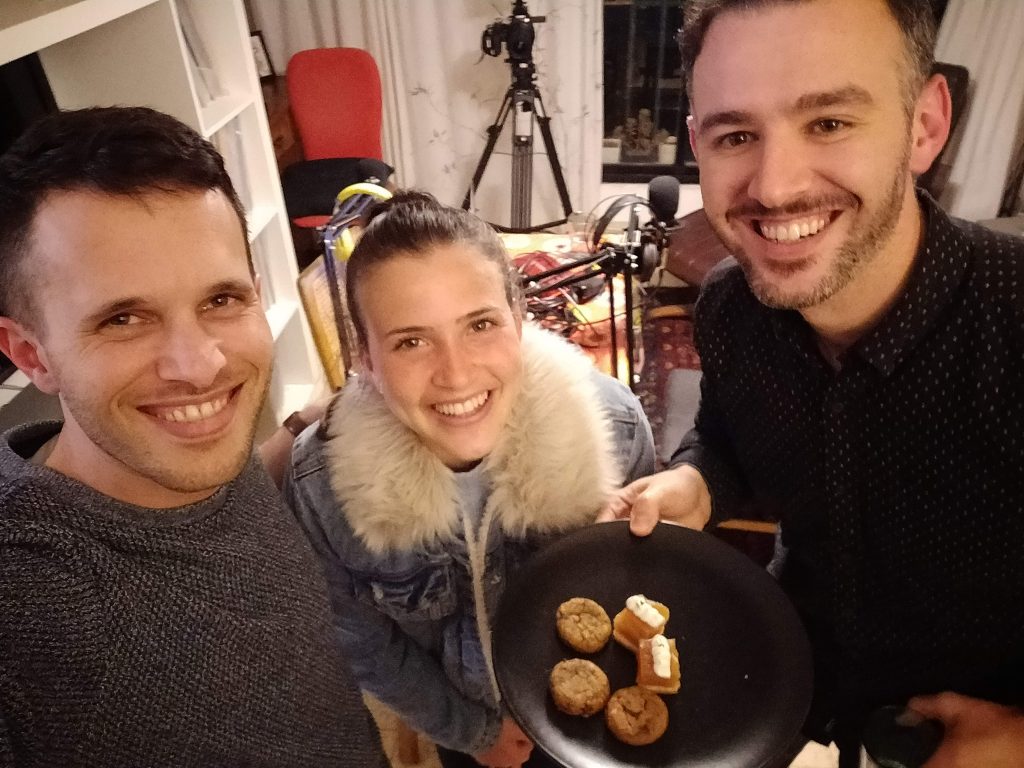