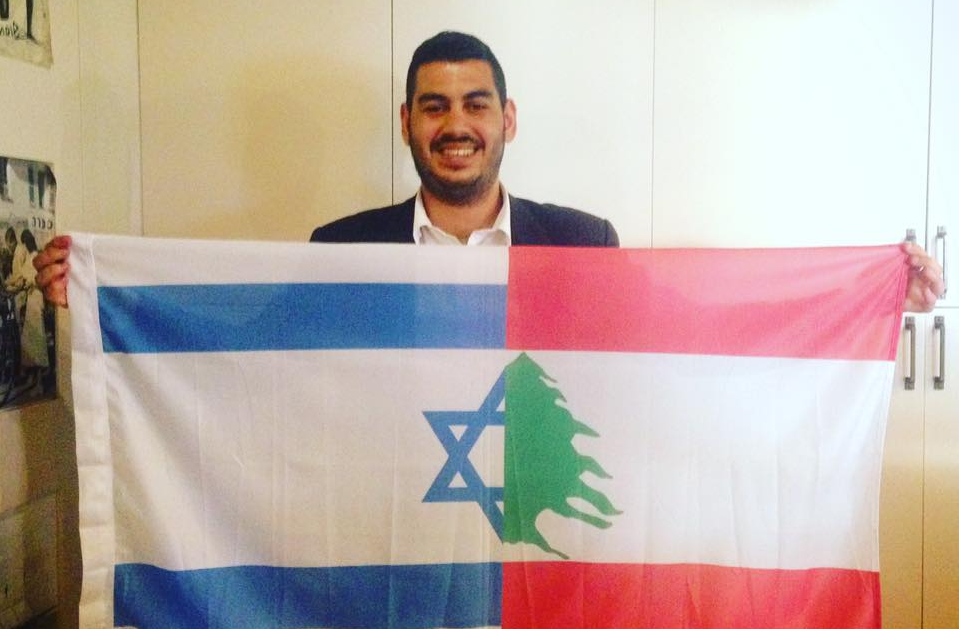 Being an Arab living in Israel brings about many dilemmas, internal conflicts and possibly a very serious identity crisis. While some Israeli Arabs prosper, man other Arabs are living in Gaza in debilitating poverty, and suffering under the brutal, murderous dictatorship of Hamas.
Most most Israeli Arabs support the Joint List of Arab parties, a minority actually support right-wing, Zionist parties like the Likud, Benjamin Netanyahu’s party.

Some Israeli Arabs work in industrial areas in the occupied territories, whereas others support the BDS movement that does everything within its power to shut down the very same industrial areas, rendering thousands of Palestinians jobless.

Anyway, you get the point. Being an Arab Israeli is complicated. And now imagine what it means to be an Arab Israeli fighting BDS around the world, a supporter of Zionism, and a son of an ex-South Lebanon Army general who fled to Israel in the year 2000.

Jonathan Elkoury was one of our first guests, in episode 21 titled 2001: A Lebanese Odyssey with Jonathan Elkhoury. If you wanna hear Jonathan’s story, you gotta check it out. Now, two years later he’s back to talk about his courageous journeys defending Israel’s right to exist, his political and personal struggles here in Israel, and yes, also the nation state bill.
We’re very honored to be joined today by Jonathan Elkoury. 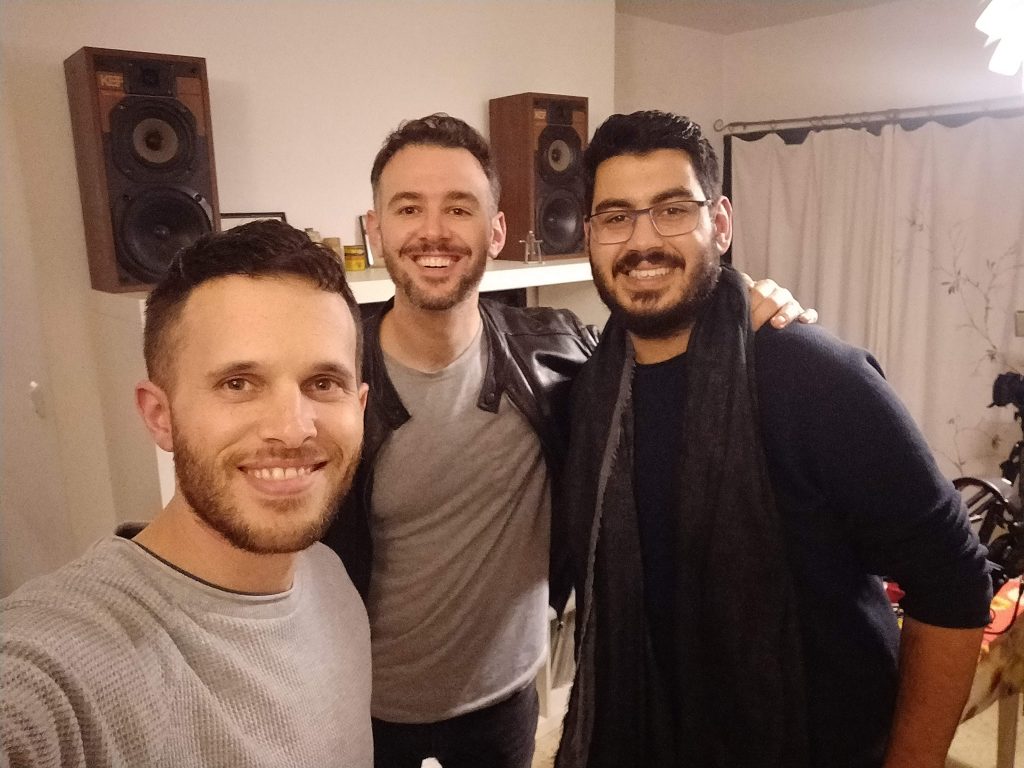