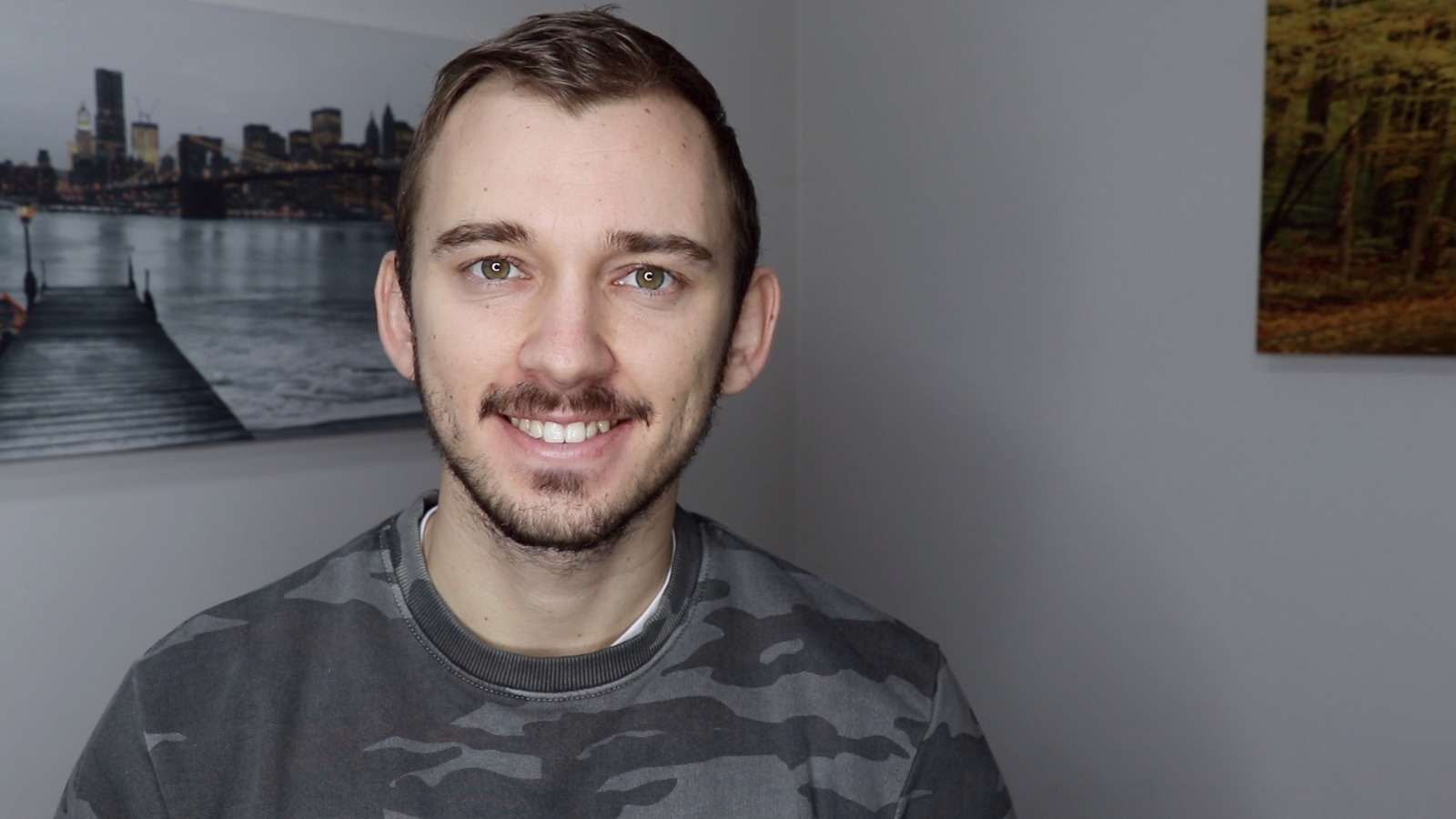 Being Pro-Israeli is hard enough, doing it on social media is a whole other story. It’s more than an uphill battle, it’s more than bearing the brunt of the mainstream global media. In a way, you might say it’s more like a social media suicide mission.

However, a few brave profiles manage to rise up, through the rubble, as pro-Israel, pro-Zionist, social media vanguards.

One of these people is Hannya Naftali. Hananya was a regular soldier in the IDF who just couldn’t stand the onslaught of fake news about Israel and the IDF  that circulated around the world. So he decided to do something about it. Fast forward 4 years – his videos have got MILLIONS of views, he has a huge following on Facebook, Twitter and Instagram, and he even had the privilege of interviewing the Prime Minister, Benjamin Netanyahu. We are super thrilled to be joined by Hananya Naftali. 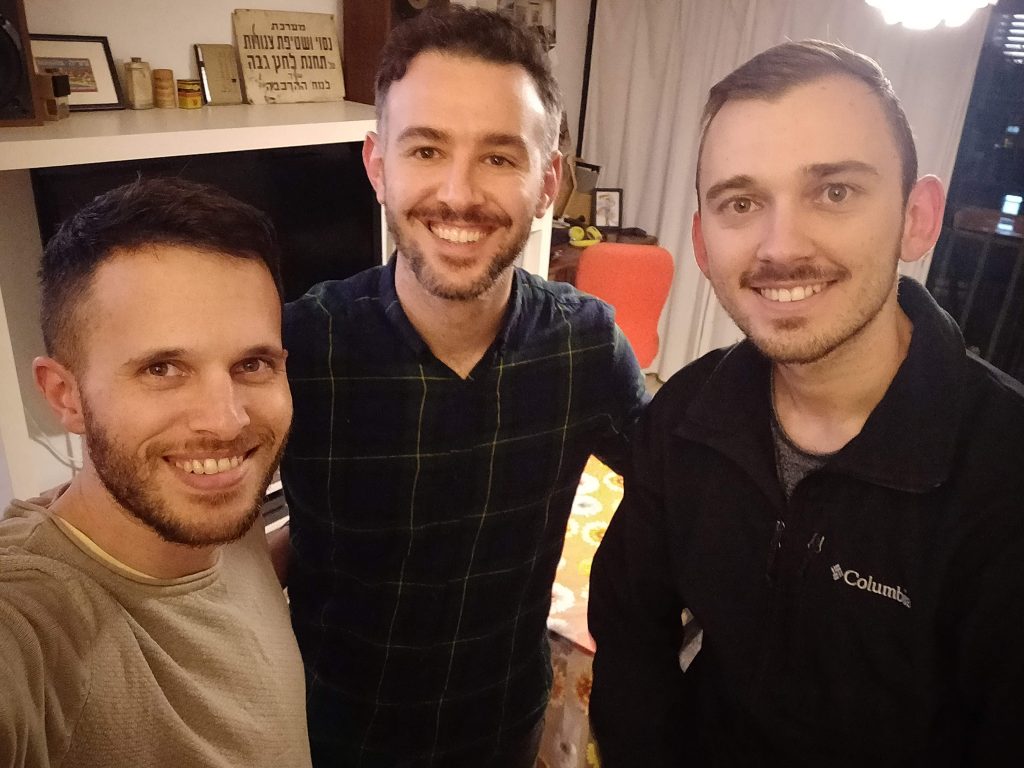