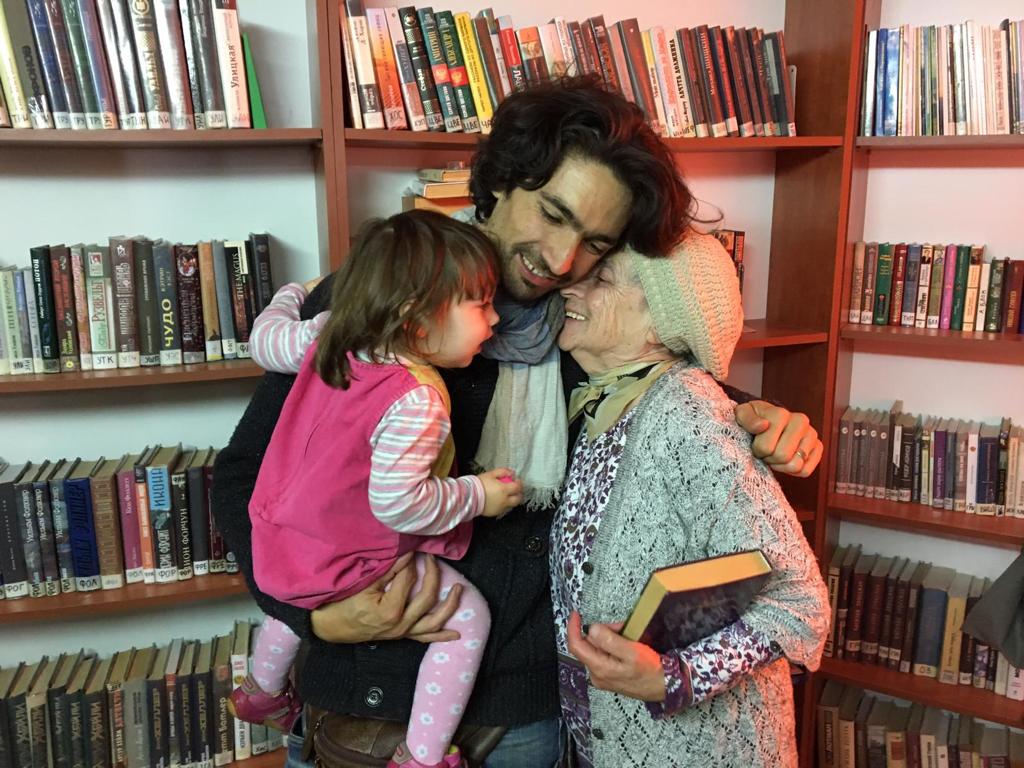 Israel and Germany’s relationship has known ups and downs over the years. When Israel was established, in 1948, it upheld a policy of enforcing a complete and total boycott on Germany. Israelis swore never to buy a Volkswagen car, never own a Bosch refrigerator, and never to accept a dime of aid from the state that inherited Germany from the Third Reich. But circumstances brought West Germany and Israel closer together during the 1950’s, as Germany needed Israel’s forgiveness for global legitimacy, and Israel needed Germany’s financial aid to avoid bankruptcy. A decade later, total clemency was afforded to the Germans by Israel, embassies were opened and diplomatic relations grew deeper and deeper. To this day, Germany claims to have a special relationship with Israel, and its obligations to Israel’s future and security are constantly reaffirmed, with words at least.

And indeed, in recent years Israelis travel in huge numbers to Germany. Many of them stay and dwell in Berlin, once the city of Hitler, and now a flourishing and vibrant world cultural center. But whereas young Israelis fascination with Berlin has been discussed time and time again, a more overseen element of the relationship remains undisclosed – the attraction of young Germans to Israel.

Alex Deize is a German born Christian. He’s been living here in Israel for some time now, in the northern city of Tiberias. But the story here is what led Alex to Israel – a shocking discovery about his family’s past and the path to God.

We’re extremely thrilled to have Alex here with us today. 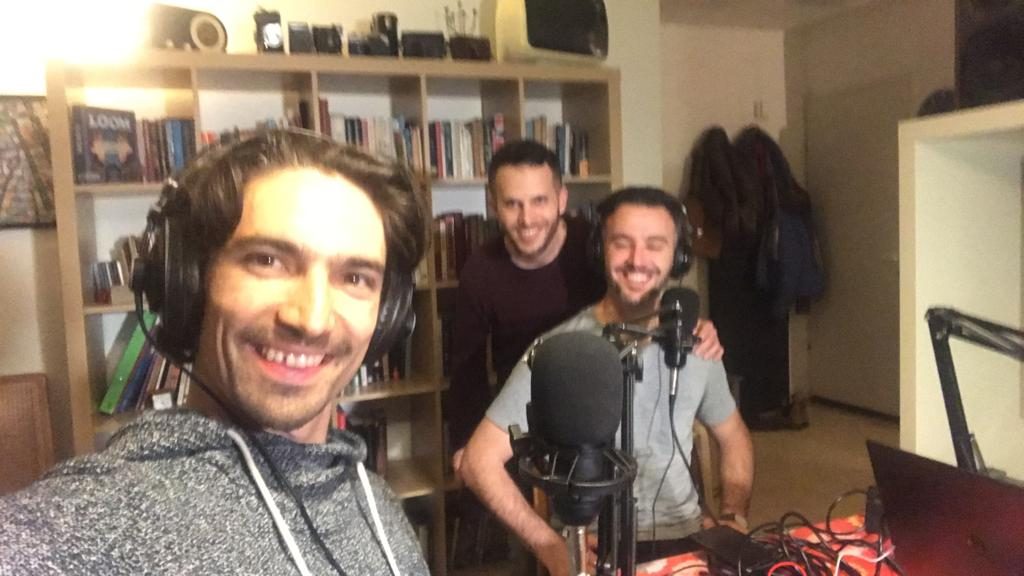