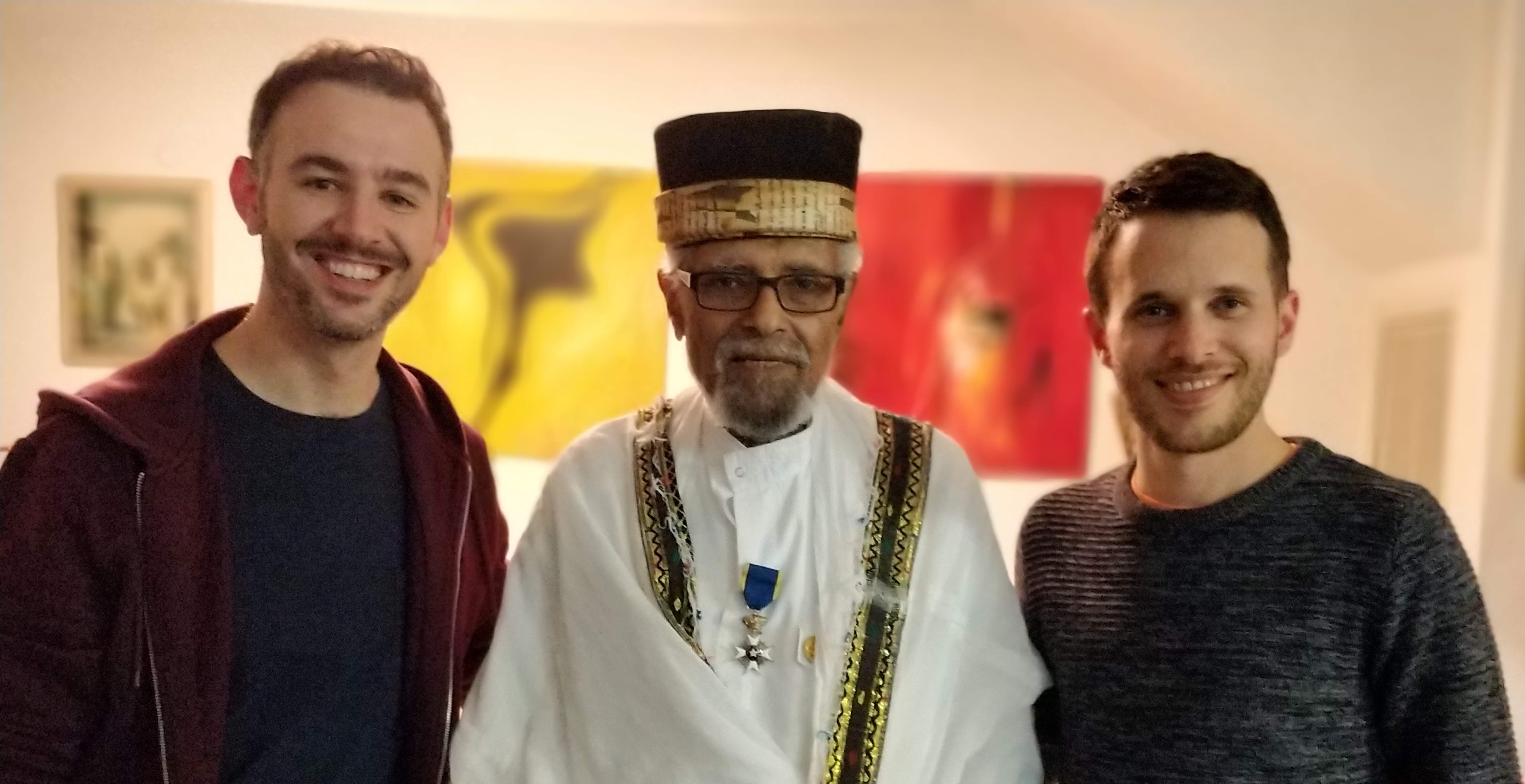 Most American or European high school students know about the American Civil War, the Holocaust or even the French Revolution. Most don’t know about the 30 years of civil war that ravaged the horn of Africa in the latter part of the last century – conflicts that together claimed the lives of over a million Africans.

Much of these conflicts were inner war within Ethiopia, but the greater conflict extended beyond.

In 1991, finally peace came to the region much thanks to the ad hoc Peace committee founded by Prof. Ephraim Issac.

Prof. Issac’s accomplishments are too numerous to list and his life story too great to paraphrase but suffice it to say that he was the first African Studies professor in the United States at Harvard University and he had the privilege of meeting Martin Luther King Jr.

So without further ado, we are thrilled to be joined tonight by Prof. Ephraim Issac.