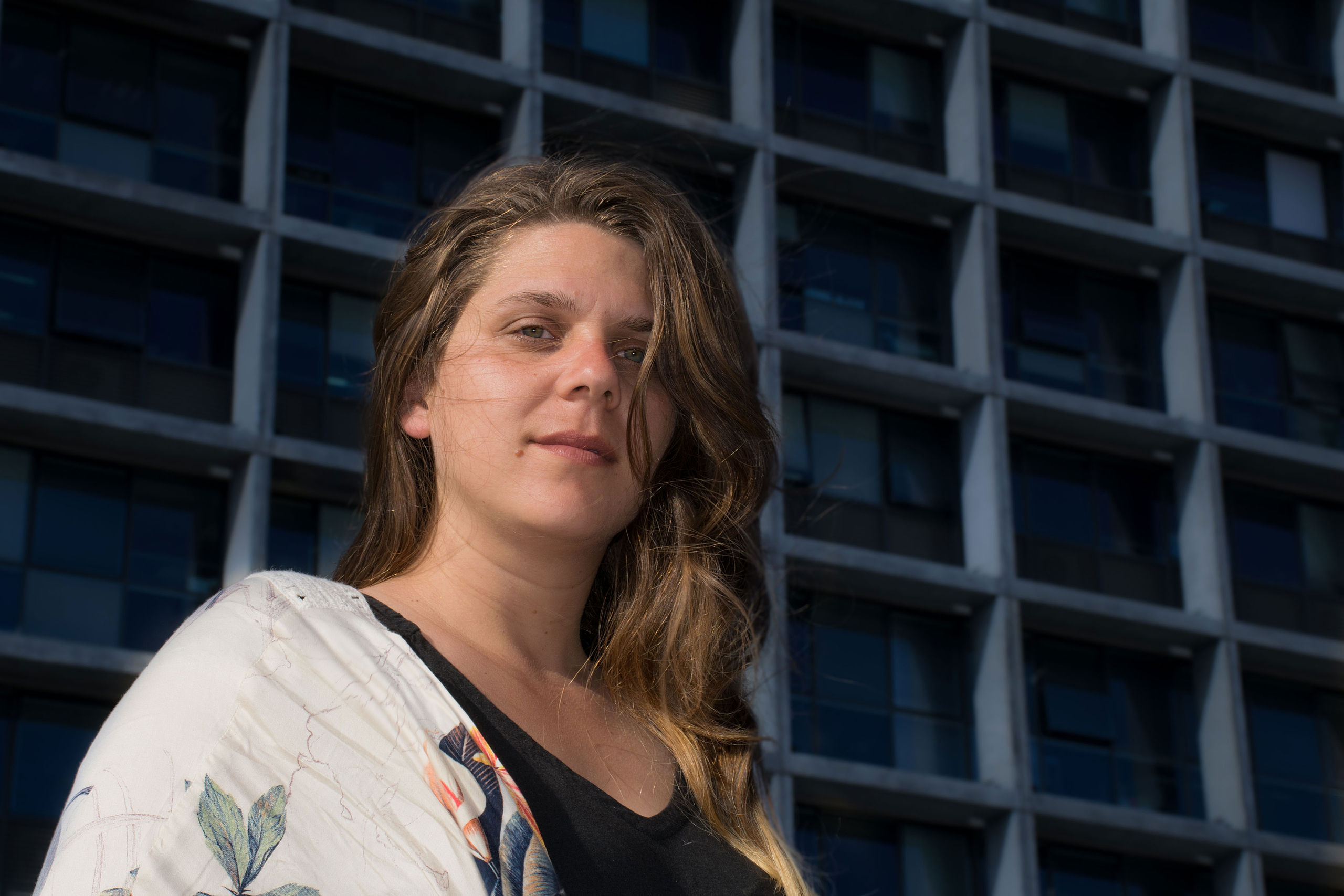 September 3, 2011. Close to half a million people hit the streets in Israel, 300 thousand of them in Tel Aviv, wielding their megaphones and posters, shouting at the top of their lungs,  “The nation demands social justice!”

This was the climax of the 2011 social justice protests which took place in Israel. What started as a small protest against the rise in housing prices quickly transformed into a national phenomenon that took the country by a storm and encompassed a wide range of issues from healthcare and taxation to schooling and public transportation. At the head of the movement, Daphni Leef.

Daphni graduated Tel Aviv University (like one of these Two Nice Jewish Boys) and became a film editor following her studies. But that’s not where this story begins. It begins the day she received a letter ordering her to evict her apartment of 3 years.

We are very excited to be joined by Daphni Leef to talk about her life, about the protests and about social justice. 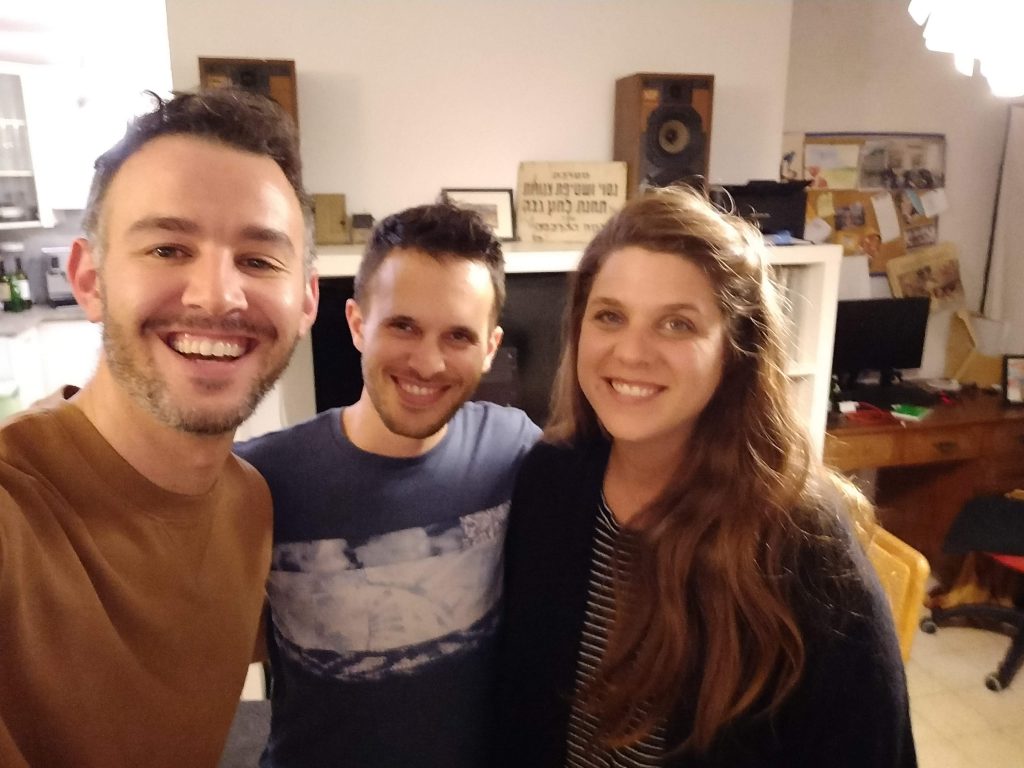