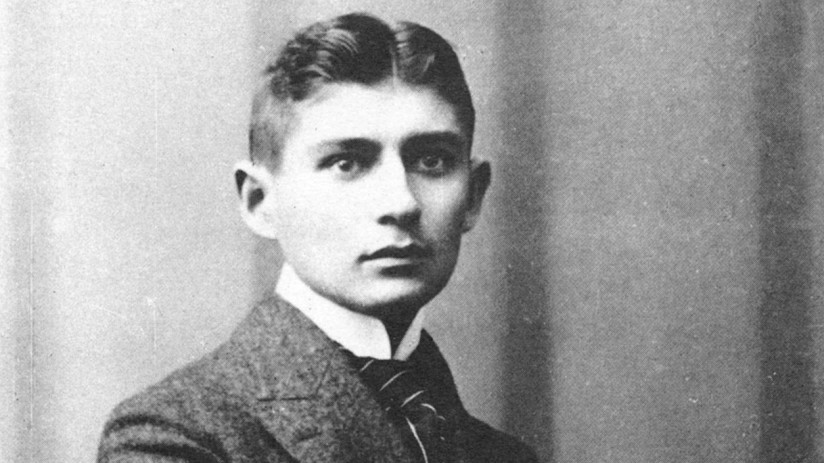 ”Someone must have been telling lies about Joseph K., for without having done anything wrong he was arrested one fine morning”.
This perfectly crafted sentence opens probably one of the most important novels of the 20th century, written by probably one of the most important novelists in modern literature. It was written by a 30-something year old Jew from Prague. In his short life he went on to write several books that would make his name almost synonymous with modern literature. That name is Franz Kafka.

But what most people don’t know about the legendary author is that Kafka and his works almost disappeared into oblivion. Almost, but thankfully, there was Max Brod.

In his new book, The Last Trial, writer Benjamin Balint tells for the first time the full story of Kafka’s legacy and how it survived against all odds. 2NJB is honored to be joined by Benjamin to hear about his new book and the story of Kafka.

Benjamin Balint’s new book on Amazon, and his Facebook.