Episode 114 – Sufism: An Islam of Peace and Love 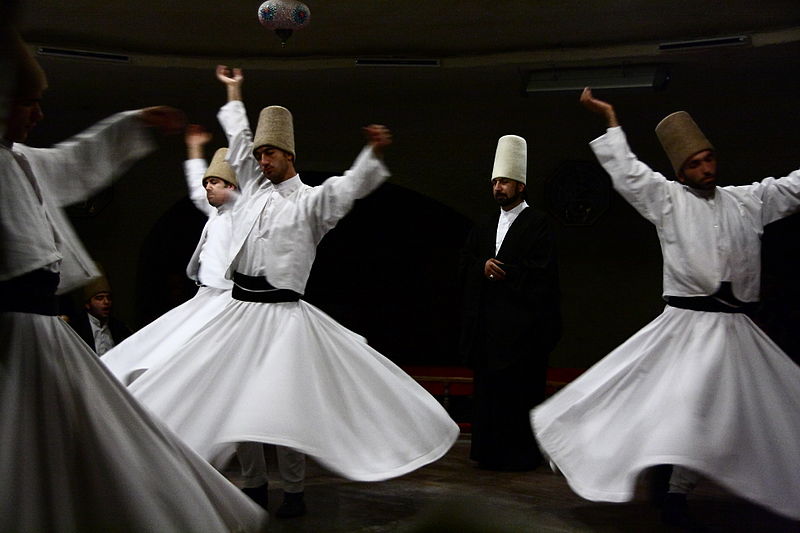 Like it or not, the 21st century is the century of Islam. This 1,400 year old religion has around 1.5 billions believers, and its philosophy and morals are profoundly shaping the world in which we live.

Like any religion, Islam has its beauty as well as its dark sides. To some parts of western society, Islam is associated with warmongering, cruelty and terror. To others, it’s just another religion to be respected alongside Judaism and Christianity.
Many know the story of the two most dominant streams in Islam, of Sunni and Shia, forever torn in a nasty conflict fueled by ancient grudges and bad blood. But amidst the wars within Islam and the wars it’s fighting with western society – certain streams in the religion remain quiet in the dark, waiting to be discovered. One such group is the Sufis.
Sufis are a mystical sect of Islam, established around 200 years after Muhammad. They believe in peace and love, and they live in poverty, dedicating their lives to helping others.

Dr. Sarah Sviri is a Professor Emerita at the Arabic Language and Literature department at The Hebrew University. She is an extremely prominent scholar of Sufism, and her book, The Taste of Hidden Things, depicts her lifelong studies.

She joins us to talk about a lesser known side of Islam.

Prof. Sviri’s book on Amazon, and her page at the Hebrew University website 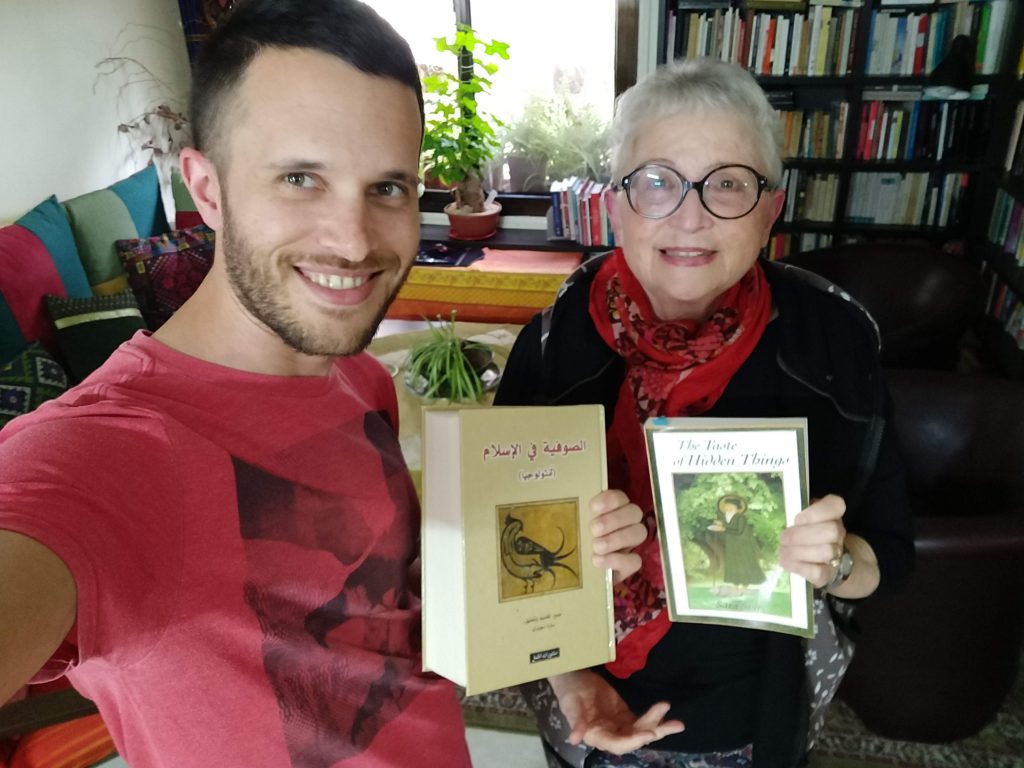