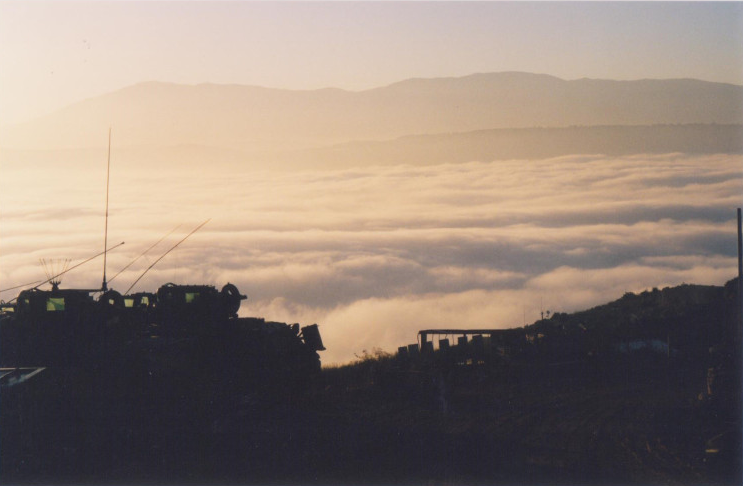 Operation Peace for Galilee. The Lebanon War. The First Lebanon War. The 1982 Lebanon War. It’s got a lot of names. The first full blown war the IDF engaged in across its border with Lebanon. The war ended in 1985 – you know, if you look on Wikipedia. But 15 years followed, 15 nameless years. 15 years in which Israeli soldiers – 18 to 21 year old kids – were stationed within Lebanese territory embroiled in a long, drawn out, seemingly endless affair. 15 years of casualties. 15 years of trauma both for the individual soldiers and their families and for the nation as a whole.

One of those soldiers was named Matti Friedman, a Canadian who emigrated to Israel and drafted to the IDF in the late 90s. After, basic training Matti was stationed on a hilltop outpost named the Pumpkin. The Pumpkin became briefly notorious in Israel in 1994 when Hezbollah fighters staged an attack on the outpost, killing a soldier and wounding 2 others. Had this been all, the outpost wouldn’t have garnered all that much attention. After all, hundreds of Israeli soldiers had been killed in Lebanon since 85. But this wasn’t all.

Matti Friedman is a journalist and author. His much acclaimed The Aleppo Codex: A True Story of Obsession, Faith and the Pursuit of an Ancient Bible was awarded the Same Rohr Prize for Jewish Literature in 2014. His recent book, Pumpkinflowers: A Soldier’s Story of a Forgotten War has been extremely positively reviewed by the Wall Street Journal, The New York Times and countless others. We are so honored to be joined today by Matti Friedman. 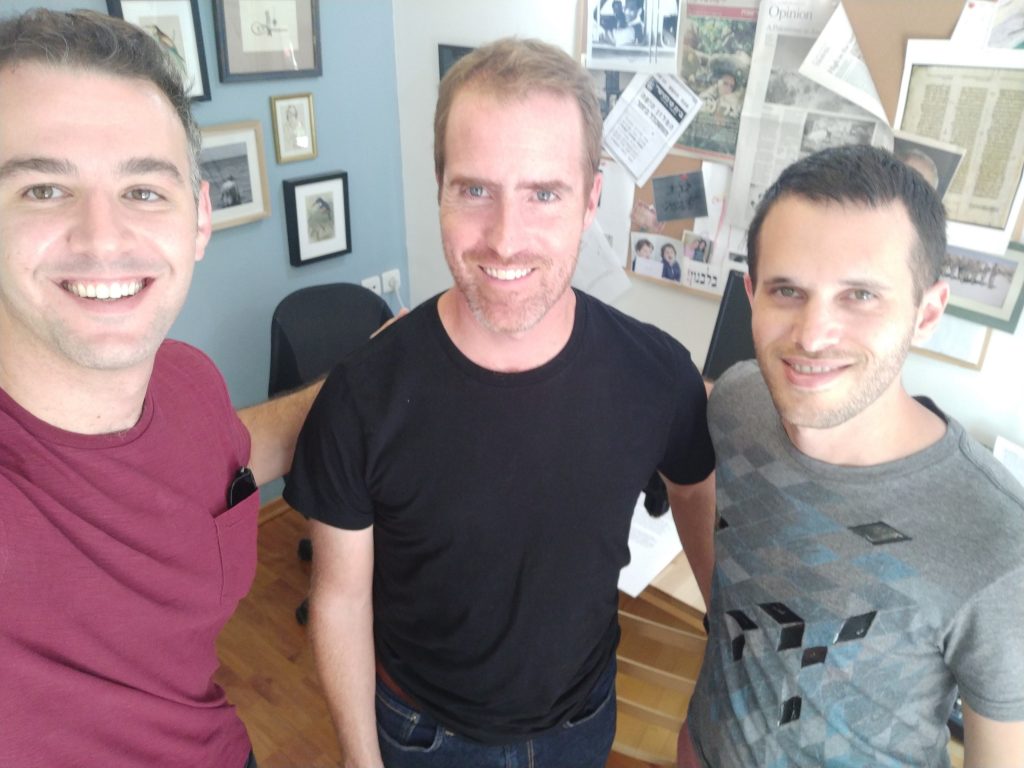